In EDM, there are some artists that are withdrawing from the spotlight due to their inability to change styles, stay fresh, as well as maintaining a sense of originality. Some voices in the scene might even say a simple music video could forever stunt the growth of a music producer, sending their career into distant memory. That grim scenario is not the case for KOAN Sound and their music video “80’s Fitness.” Director Tim Hendrix and Producer Filippo Nesci, huddling around an iPad, were gracious enough to sit down with Your EDM for an interview about their recent work on “80’s Fitness.”

Your EDM (Travis): You had to keep track of 20 plus people, you had to make sure everyone was on schedule, and all of the pieces falling perfectly together. How did you not lose your mind?

Filippo Nesci: This was my fifth project I’ve been producing so I have worked with… small budgets. I’d say from $1,000 to $20,000 and it was hard because in this one, we had 30 to 33 people and one of the things I didn’t really account for was how much money you actually end up spending for food when you have all of these people!

Travis: How did you guys manage to get Rob Pinkston aka “Coconut Head” from the Nickelodeon TV show, “Ned’s Declassified: School Survival Guide?”

Tim Hendrix: This is a pretty funny story because most of the actors on that were paid except for him, being the highest profile one. He actually goes to film school with us… He recently just started using Instagram and he was sick of people commenting on all of his photos, “Is that Coconut Head?!” … I realized that there was this role for this traumatized kid… “Hey, Rob! Do you want to kill Coconut Head? Would that be cathartic for you?” and he was like, “Hell yes!” He also liked KOAN Sound already so it just came together!

Travis: Are you guys planning on other electronic releases? What’s in the pipeline?

Tim: I’m wanting to do more music videos… really whoever comes to me. I’m open to all genres. I wasn’t really into EDM. I really liked KOAN Sound, it reminded me of Amon Tobin, The Avalanches, just stuff I knew. You can see my stuff, I have worked with a bunch of really odd genres and I expect that to continue.

Filippo: I’m just planning to keep producing…everything like for friends and other people… I would love to work with Bassnectar or something like that!

Tim: Oh that’s right, dude! We sent in the coolest pitch for the song, “Empathy” and they never even made a video for it…like, they never got back to us!

Travis: Anything interesting or profound that stood out on this project?

Tim: We got commissioned for an artist in Bristol, by a label manager in Florida… and we were introduced to him by some publicists in Chicago. I’ve never met any of these people! …You know, somehow it just came through… People, I think, looking at this on YouTube videos assume that, you know, because KOAN Sound is a band that they have a lot of money but… directors like us are… struggling just like the artists… to put together what we can with really limited resources. It’s the same kind of passion, it’s the same kind of drive and nothing is handed to us on a platter.

KOAN Sound’s originality and forward thinking will keep them in the music making business for a long time; they will not go the way of the “one hit wonder” EDM artists of the early 2000’s. The same can be said for the cast and crew of the “80’s Fitness” music video. Everyone should definitely be on the lookout for the names Tim Hendrix and Filippo Nesci; their skill, planning, and effort will not go unnoticed for long! With the help of devoted, talented individuals like this duo, EDM has a very bright and colorful future.

To check out more of Tim Hendrix’s videos, click here to take a look at his previous works. 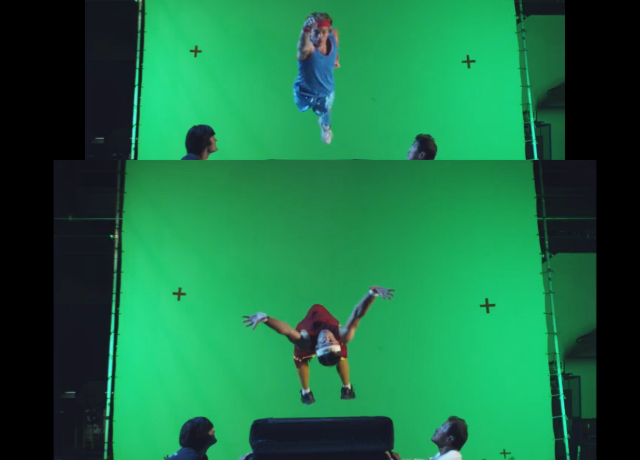 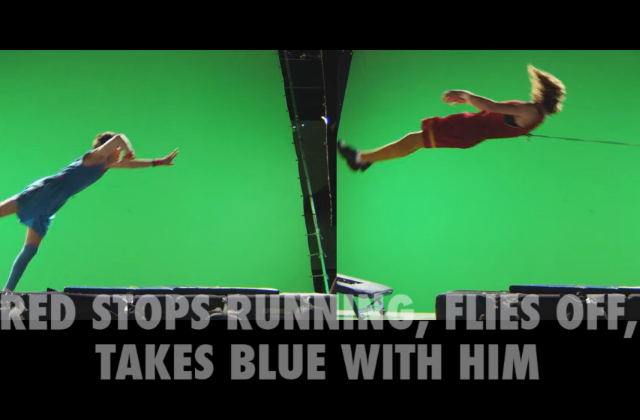 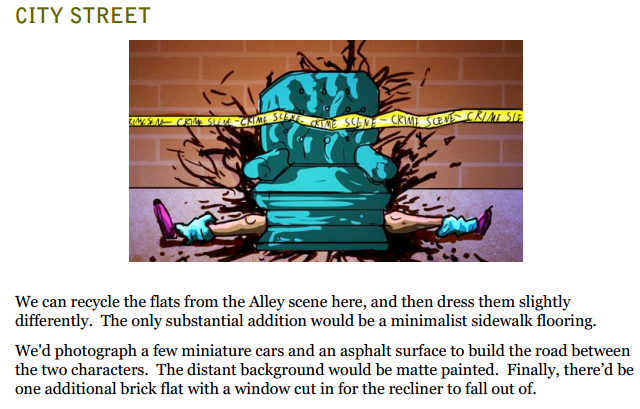 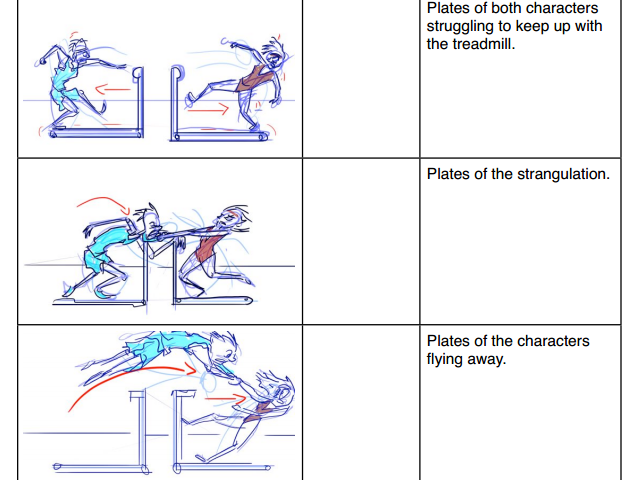 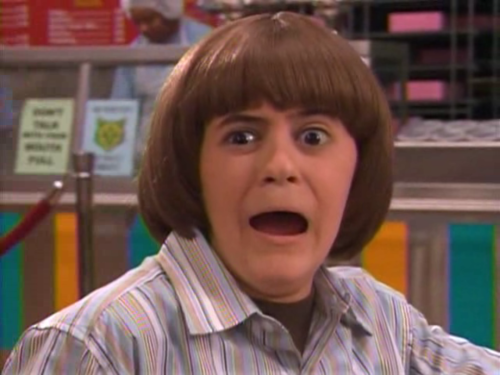