by Your EDM Staff
in Dutch House, Electro House, Featured, House, Weekly Features, You Might Have Missed

Welcome to You Might Have Missed, my weekly segment where I’ll be taking things back down memory lane and highlighting older songs that a lot of people either missed, forgot or overlooked. All of these tracks hold some type of special meaning to me, and I hope that you will find them enjoyable too. This week, we’re taking things back to 2009 with all three tracks. Let’s get started:

First released on Part 1 of Ministry of Sound’s The Annual: Spring 2009, Sidney Samson‘s Riverside went on to become a worldwide sensation. This song, along with a few others, helped to jumpstart the Dutch House craze of 2010 and introduced the world to a new sound. 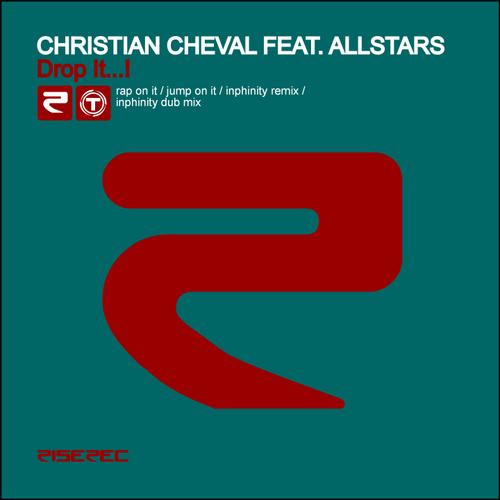 Christian Cheval & Allstars’ Drop It…! (Rap On It Mix) is a very simple yet effective tune that I have been in love with for years. Its party-starting vocals and tech-Dutch house feel is extremely catchy and can be worked into so many different DJ sets.

Christian Cheval ft. Allstars – Drop It…! (Rap On it Mix): 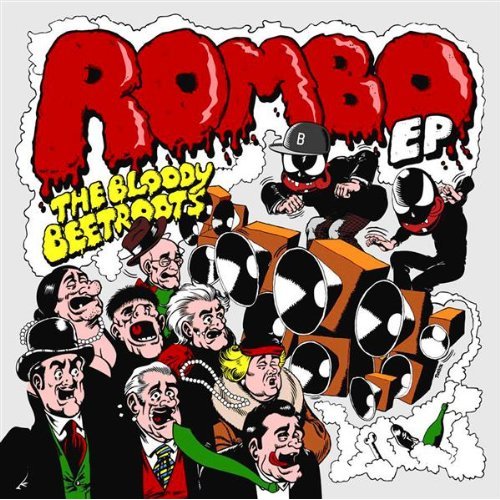 Rombo by The Bloody Beetroots was one of my favorite tracks at the time of its release and still is one of those tracks I will never skip past. The Beetroots were running the electro scene in 2008 and 2009 and I eagerly would check hypem for new tracks of theirs every week. This is one of those tracks that helped shape my interest in dance music, a classic in my eyes.