In late 2010 and early 2011, few songs got the clubs exploding like Bart B More‘s ‘Lessgo’ Remix of Dem Slackers‘ Let’s Go. If you’re familiar with Bart B More, you already know how diverse of an artist he is, creating gold in the areas of house, techno, and electro. This is one of his heavier tracks and still is a bit of a secret weapon in a DJ set. I have a fond memory of Cold Blank dropping this one at their set at Good Vibes festival in Santa Barbara back in early 2011, so I had to throw it up. 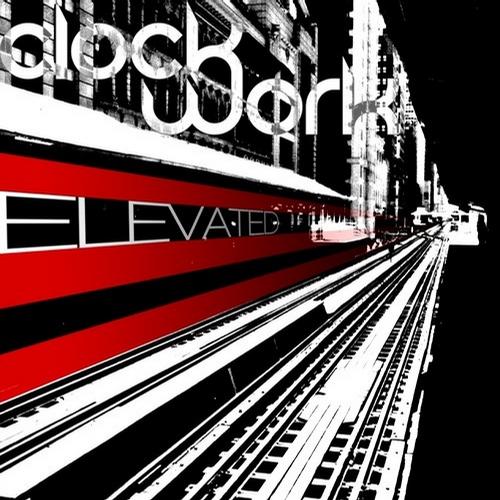 Clockwork is a name that’s becoming more and more popular within the electro house scene. The Los Angeles based producer has never skimped on the bass, and his 2010 track Airflow from the Elevated EP remains one of my favorites. It was ahead of its time, as it never got the recognition it deserved, but it is still as hard as anything coming out today. 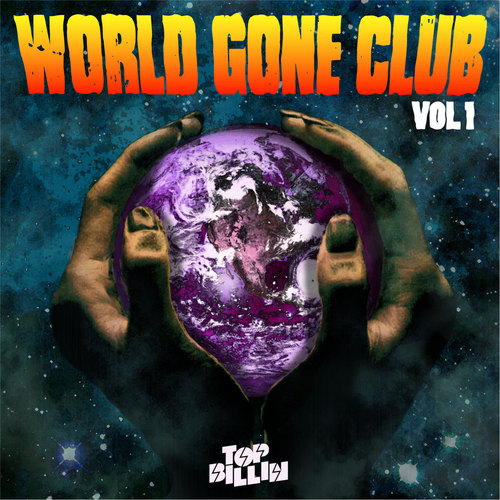 First released on Top Billin‘s World Gone Club Vol. 1 compilation back in 2010, Wes De Graaf & Dooze Jackers‘ Dutch House smasher Euh! was another track that never got the recognition it deserved. This one has some floor shaking drops and everything about it is just crazy. If you have been looking for something big, here’s your tune.

Andain - What It's Like (John Dahlback Remix) [Black Hole Recordings]