A few weeks we had the incredible chance to interview one of the cooler artist in the electro house game, Lazy Rich. Between heading Big Fish Recordings, running his own business, and playing gigs, Rich is anything but lazy. The programmer/producer has a unique electro house sound that is both innovative, and energetic. As 2013 begins, it is important to keep your eye out for Lazy Rich as he continues to rise to one of the more prominent names in the electro house game. Check out the interview below!

Q: Where are you currently residing?

A: Vancouver B.C. I’ve been there for a bout 7 years now. It sucks during the winter because it’s rainy, but the summers are beautiful so it makes up for it. Plus it’s a really friendly city!

Q: What program do you use to produce?

A: Currently I am using Cubase. I upgraded to Cubase 7, but I don’t like it to much because it gave my computer the blue screen of death. I’m currently back on Cubase 6!

Q: What do you do outside of being a DJ/Producer?

A: I run a distribution company called Label Engine when i’m not doing music things. Most of the time before gigs, i’m up here in the hotel room coding for my company.

Q: What do you like to do in your free time?

A: Truth be told I don’t really get a lot of free time. But when I do, it’s mainly spent relaxing or playing video games. I recently got the Wii U so I’ve been having fun with that.

A: It was a good year! I got married this year so I took some time off towards the end. But I’ve been working hard in the studio and I have 4-5 tracks in the works that should be coming out in 2013. When it comes to gigs, it was pretty crazy. I went to Australia, Japan, Korea, and a ton of others.

Q: Are you working on any collaborations?

A: I’m working on so many collaborations it’s ridiculous. Morgan Page, Cazzette, and many more. Collabs take a long time because you have to send them back and forth, plus remixes will some time take priority.

Q: Do you prefer creating originals or remixes?

A: I prefer remixes. It’s hard to create something from scratch, and I find it fun to take great parts and add your own take on it. But there is nothing better then coming up with a really good original tune, It gives you a sense of pride.

Q: How did you get into electronic music?

A: I grew up in England so It was always around as I was growing up.

Keep up to date on Lazy Rich below: 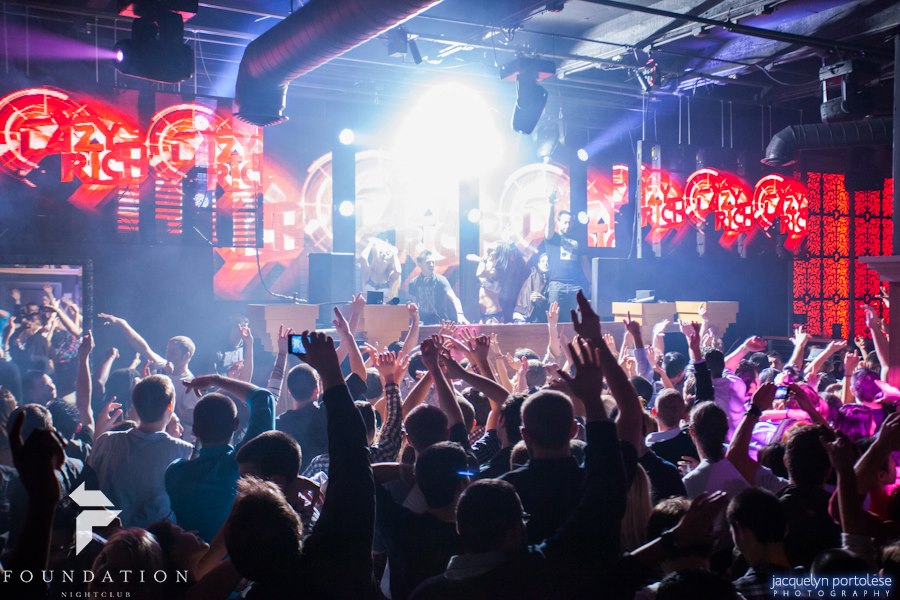