To start things off we have an early 2010 club destroyer from Chicago’s DJ Bam Bam & Mr. Robotic. This one used to be all over the place in DJ sets and mixtapes but unfortunately has fallen out of the spotlight for some time now. I decided to include this track mainly just for nostalgia purposes as I heard it in a Designer Drugs Datamix the other day and it’s been popping into my head every now and then ever since. 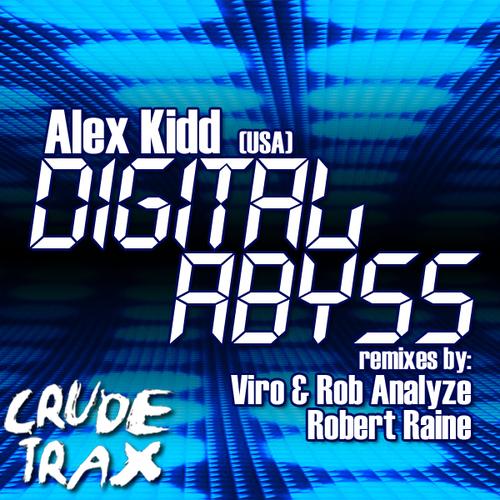 Alex Kidd (USA) is a multi-faceted producer currently based out of Los Angeles who always puts out great tunes, no matter whether he’s producing electro house under his Alex Kidd (USA) alias or house and disco house under his real name Alex Herrera. Back in 2010 and 2011 when I first started following him, he was putting out tunes left and right to the point where it was hard to keep up. He’s slowed down his productions quite a bit, for reasons I’m not sure of, but his tracks remain as powerful today as they were upon their release. One of my favorites of his was the Club Mix of Digital Abyss from 2010, featured below. 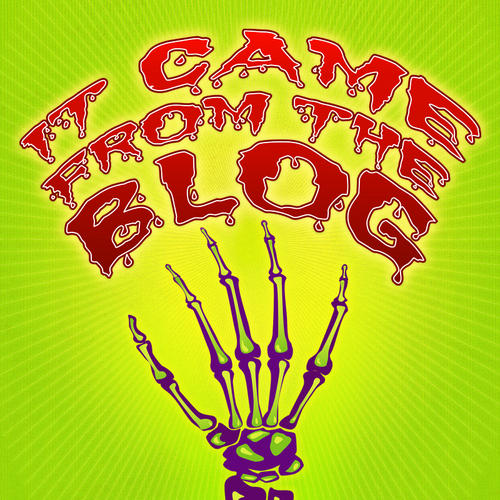 If you were around in the “blog house” days of electro, you may remember this one. It comes from Los Angeles-based groups Classixx and Villains and features o8o for a few quick vocal samples. I included this one because it came during a time that was a precursor to today’s electro scene, which is particularly important to me.  This one is so funky, I wish there were more electro tracks coming out now with a similar groove to this.

Bassnectar Sells Out Red Rocks Amphitheater in One Minute

Bassnectar Sells Out Red Rocks Amphitheater in One Minute