by Jacob Marmor
in Editorials, Featured

Ever go to a show and be awed by the fantastic video board display? Ever wonder who is doing that? Well, for those of you don’t know, DJs arent the only “jockeys” in the electronic world. The visual jockey is a rising form of art. These artists perform alongside the biggest names in electronic music and play an important and intricate role in your experience. We are in the middle of a race for bigger and better when it comes to the experience at electronic music events, and VJs are right in the thick of it.

While at Ultra Music Festival I had the chance to catch up with one of the frontrunners of the VJ industry, VJ Tbot. What was supposed to be a 15 minute interview turned into a weekend long adventure, and a quick glimpse into the life of a VJ.

VJ Tbot has performed with an insane amount of major electronic acts from Benny Benassi to Zedd, Ferry Corsten and Feed Me to Porter Robinson and Zomboy, throw in major Miami clubs, Ultra Music Festival and about 80 more names as big as those and you have Tbot’s past performances. There is a good chance that if you have seen a lot of performances, especially in Southern Florida, you have seen Tbot perform.

The Thursday before Ultra began (March 14), I was on my way to interview Tbot at his house in West Palm Beach, FL. When I was about 5 minutes away from his house he called me. He told me that he had to go to Ultra to look in to the possibility of performing with the world-renowned act, Kryoman The Robot.  He asked me if I wanted to join him on his walkthrough of the Mega Structure and help him with measurements. This was a no-brainer for me and before I knew it I was in Tbot’s car headed for Ultra.. Our ride began by bothering the surrounding cars on the highway with an obscene amount of bass, with which I had no problem. Tbot had a massive grin as he drove down I-95 South, fielding calls and chatting with me about his past experiences at Ultra. 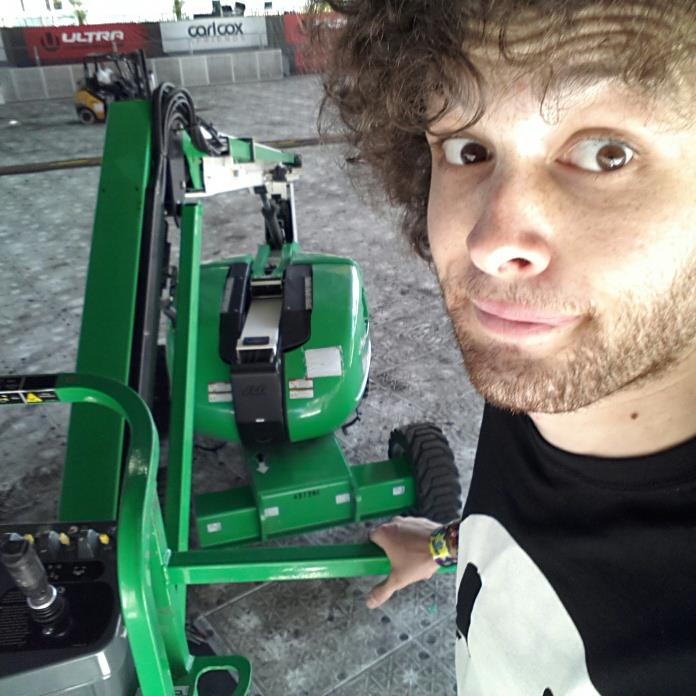 What he would be trying to arrange for this particular project was video mapping Kryoman’s suits. For those of you that don’t know what video mapping is, it is when you project on to an object and make it in to a display surface. You can then use the projection to create an optical illusion that the surface is changing or moving; you may have seen something of this ilk done on buildings. To video map a moving object you have to use IR sensors (the same technology your TV remote uses) to communicate to the projectors when and where the object is moving.

When we arrived at Ultra we headed over to the Mega Structure to take care of the first bit of business, which was obviously taking pictures of ourselves in the DJ booth. We then got to work taking measurements to see where the performers would be and where the projectors would have to be placed. Tbot had to determine what kind of projector lens he would have to use; short-throw or long-throw. Tbot determined what luminosity rating they would need and then determined what lens he would need based on distance. After some measurements and consulting with his partner on the phone it was decided that a long-throw lens would be used. The special Kryoman show, known as “Hex 3D”, did not end up happening due to equipment malfunction. However, seeing Tbot in action was something truly special. You could tell that he was in his element and although it was an extremely last minute and involved project he couldn’t have been happier.

Even though Tbot would not be performing he still joined me at Ultra that weekend and was able to perform short sets throughout the second weekend. That first weekend though, Tbot took me on an unforgettable adventure. I met ranks of Ultra’s unsung heroes, from other VJs to managers to some of the most powerful members of the Ultra staff. We met world famous DJs from Bingo Players to Skrillex. We hung out back stage at OWSLA and all the time Tbot was networking because in his line of work your name is just about everything. 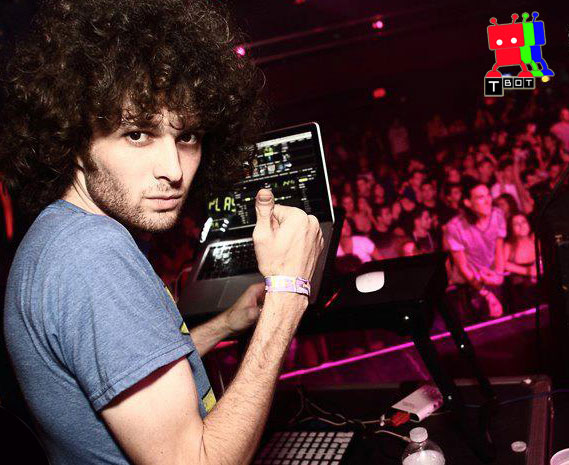 The point I am trying to make here is that most VJs have a hectic, freelance schedule. Some VJs will partner with a DJ but those are usually short-term relationships. It is a lot of work, a lot of time, a lot of fun and a little money. If a job requires Tbot to drive 2 hours in traffic to take measurements at Ultra, so be it. Although the video mapping project with Kryoman didn’t work out at Ultra it will be performed on their upcoming tour. 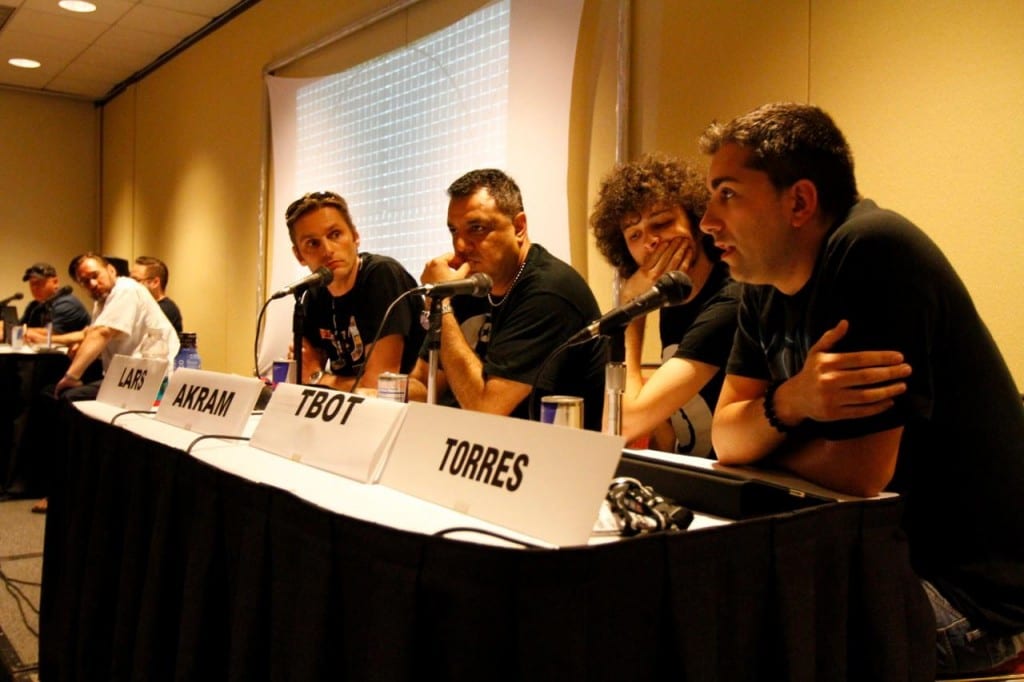 I hope that this article helps bring about awareness as to the unsung heroes of electronic music. There are a lot of people behind the scenes that put a lot of time and effort into making the experience you love possible. Next time you are at a big event don’t only think about the DJ booth, think about the other booth that houses the people that create the experience; the lights, the video, the fireworks, the lasers, the sound. Give those people a nod because without hardworking individuals like Tbot we would not have the extraordinary shows we have come to love.