Some of you may be wondering “Whats that blob in the corner?”. Well, according to a comment that North Coast replied to on facebook it is the yet to be released headline and the only clue given to us on who it might be is that it’s a band not a DJ. 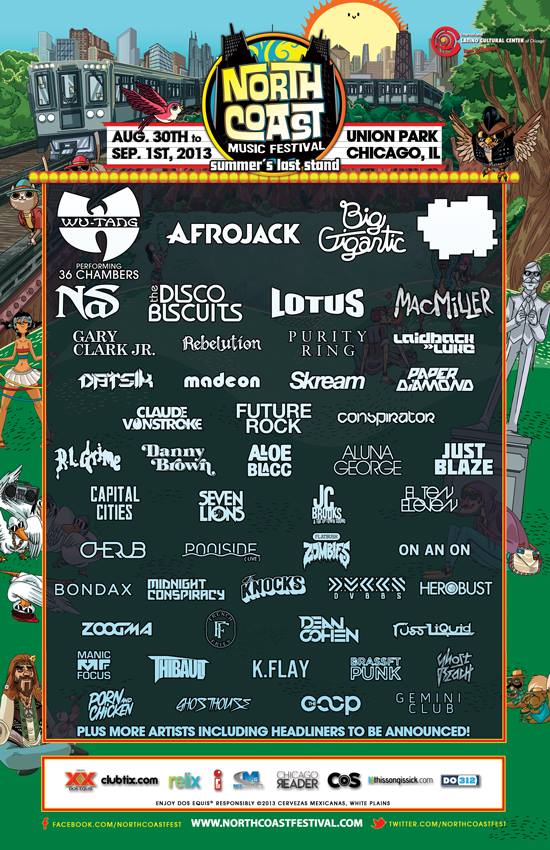 If you’re interested in extending your summer festi run be sure to get your tickets now from Clubtix!
Get tickets here!

Alesso And Calvin Harris To Collaborate

Alesso And Calvin Harris To Collaborate