Just a few weeks ago we unveiled the news that Axwell and Sebastian Ingrosso were collaborating on a new track for Disney’s Monsters University. The track titled ROAR capitalizes on a variety of typical and trademarked sounds from the duo, such as the ubiquitous synths of Axwell’s Heart Is King. As we stated in our previous announcements, such a collaboration further strengthens our beliefs that Swedish House Mafia’s break up was instigated by Steve Angello.In thanks for the release, it appears that Disney returned the favor by creating Axwell and Sebastian Ingrosso’s very own monster doppelgangers. Just like Skrillex in Wreck it Ralph, the two artists are slated to cameo in the movie in their very own monster forms.

Included with the release are the remixes by Style Of Eye and Yogi which we will cover in a separate post.

Here are Sebastian Ingrosso and Axwell in their Monster form. 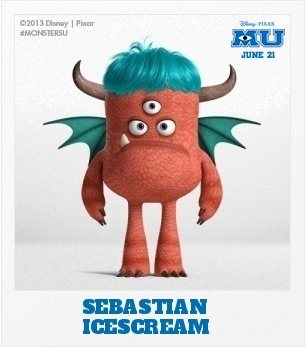 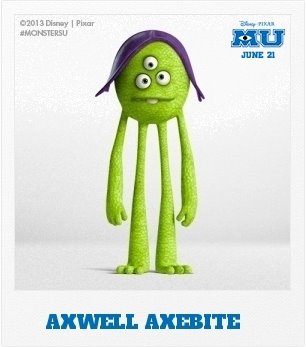