by Your EDM Staff
in Music Video, Progressive House

After what felt like an eternity, the music video for Nicky Romero and Krewella Beatport chart topper “Legacy” is finally here and it’s everything I could have asked for and so much more! The video follows a boy as he gets revenge on his mom’s coworkers, who seem to have made her so uncomfortable about her cancer diagnosis that she was too ashamed to ever go into work without her wig. The boy and his friends go around to her coworker’s houses wreaking havoc everywhere; the boys even go so far as to forcibly shave her coworker’s heads so they’ll learn what it’s like to walk a mile in her shoes. The moment she realizes what her son did for her she is no longer ashamed of her diagnosis, but is instead empowered by it; this is exactly the kind of emotional release big-budget Hollywood productions dream of delivering to audiences. It’s really refreshing to see some music videos that actually try to tackle important issues, as opposed to Afrojack‘s latest video, which merely shows off the ridiculously lavish lifestyle he leads as a successful DJ/producer. As someone who was never a huge fan of the original version of “Legacy” aside from the vocals, having such an emotionally powerful visual element to go along with the track gives it so much more meaning!

P.S. Did anyone notice Jahan‘s incredibly badass dreadlocks in the video? I think it’s a really sick look but I’m not surprised to see her try it out at all, especially after Yasmine pulled off cornrows like a boss! 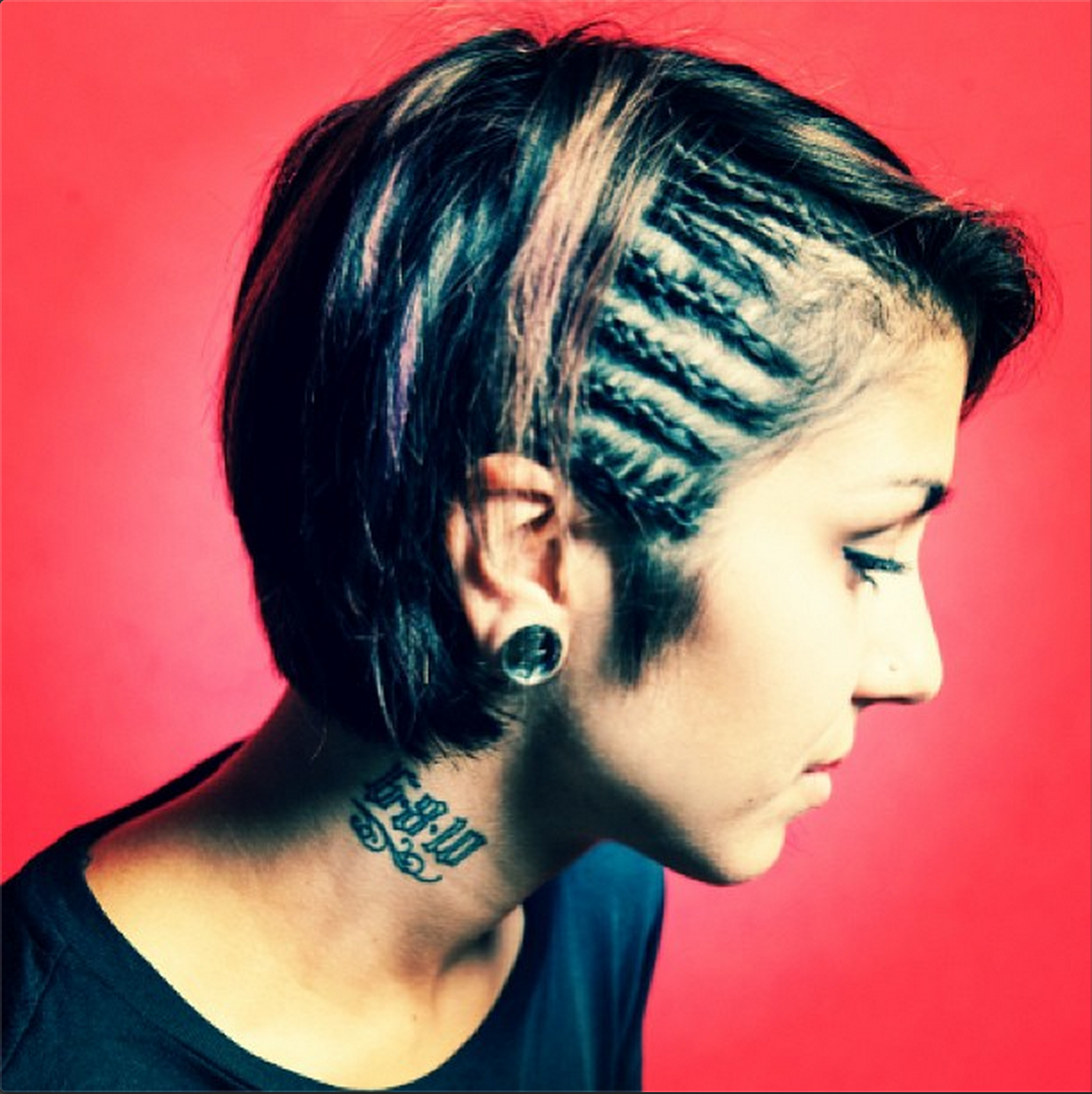