by Tyler Trew
in Editorials, EDM News, Just For Fun, Worth Sharing

According to the UC Santa Barbara research scientist Steven DenBaar, the future of lighting technology relies on lasers, with a possibility of them manifesting within 10 years. A true pioneer, DenBaar not only is working on that laser technology, but he has been a leader in LED lighting which is ruling at the present time.

This laser technology would replace conventional light bulbs and would be similar to the LED lights we have today. Well, they will be the same materials, however with two mirrors added it creates a laser. The process behind the laser materializing is due to the reflective amplification of the emitted light between the mirrors. This new technology could not only be applied to musical act’s live performances, but the venues; or even your own home. 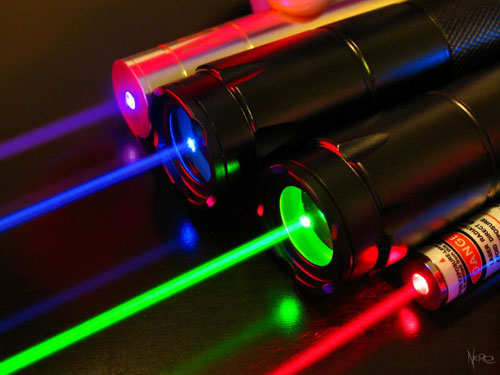 The main component that takes things to the next level is the laser diode, which has 2,000 times the electrical capacity of an LED. Results of this would be that one single light source could be emitted through a waveguide (similar to Amazon‘s Paperwhite display for Kindle) and light would be distributed equally across the material. So instead of having 4 light bulbs down a hallway, one light source would illuminate the entirety of the hallway via the waveguide.

Some laser technology is already here, with BMW‘s i8 utilizing blue diodes for the headlights. Not only is it a more efficient light source, but the technology it uses could plausibly outlive the car itself. Some more developments of this laser system are being made for most screen displays like televisions and movie theaters. 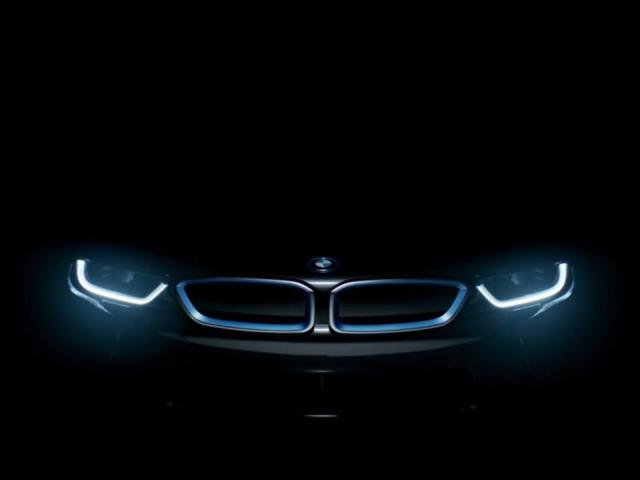 DenBaar and others have calculated the effects of replacing our conventional system; the only real issue is the replacement itself. Implementing an overhaul of our current system would be expensive to say the least. However, it would be a smart move on our part to go through with the replacement, not only because of efficiency, but because how cool would it be to have our world lit by lasers? Initially you may have imagined lasers in your future home like the ones featured in all of your favorite performances, but I can guarantee you these lasers will be just as cool.