Last weekend, Krewella made their Australian debut at Stereosonic and their set was widely regarded as one of the highlights of the massive festival. The Krew‘s electrifying high-energy performances, which feature live vocals and non-stop head banging action, have taken the world by storm ever since their performance at Ultra 2013 was live streamed on YouTube; however, their ability to seamlessly blend dubstep, electro, and house with catchy pop vocals and hooks have made them a force to be reckoned with not just in a live setting, but in the studio as well. During their time in Australia, Krewella sat down with inthemix to share their keys to success when it comes to producing the best live shows and studio albums, as well as some of their favorite things about the EDM scene in general. 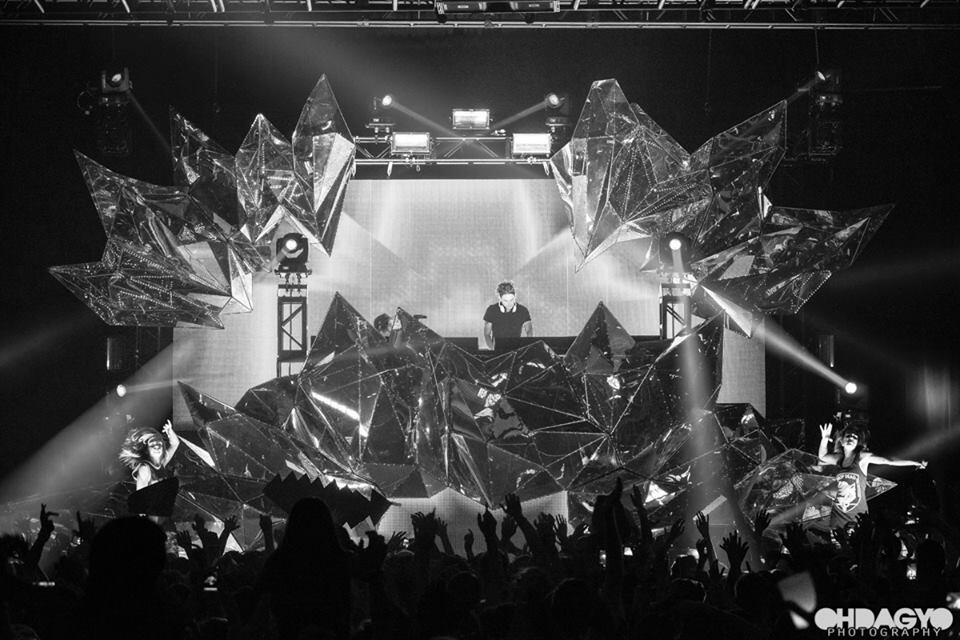 5 things we learnt making ‘Get Wet’

#5 The importance of endless list-making: “It helped us narrow down the 12 (plus two bonus) tracks that would make it on the album. We had probably more than 50 demos of songs to sift through and it was quite difficult to let some songs go.”

#4 Making sure that the artwork embodied what the music was trying to say: “We started to work with a visual artist after we knew what songs would make the album, and we wanted it to be as explosive and ‘wet’ looking as possible to represent the album as a whole.”

#3 Finding a balance in the types of songs: “…yet also throwing caution to the wind when thinking of ‘pleasing everyone’. There is no such thing as everyone liking your album, so you have to come to terms with that and move on so you can make the most amazing piece of art you possibly can.”

#2 That collaborative studio sessions are amazing: “All of the writers and producers we collaborated with were amazing (the most exciting probably being Patrick Stump of Fall Out Boy). The process of writing and creating with people outside of the three of us was a mind opening experience and we learned so much to better ourselves as artists.”

#1 Trying never to limit ourselves in what we could accomplish: “We tried our best to stay away from the word ‘no’ and test out/experiment with new techniques and styles of music.” 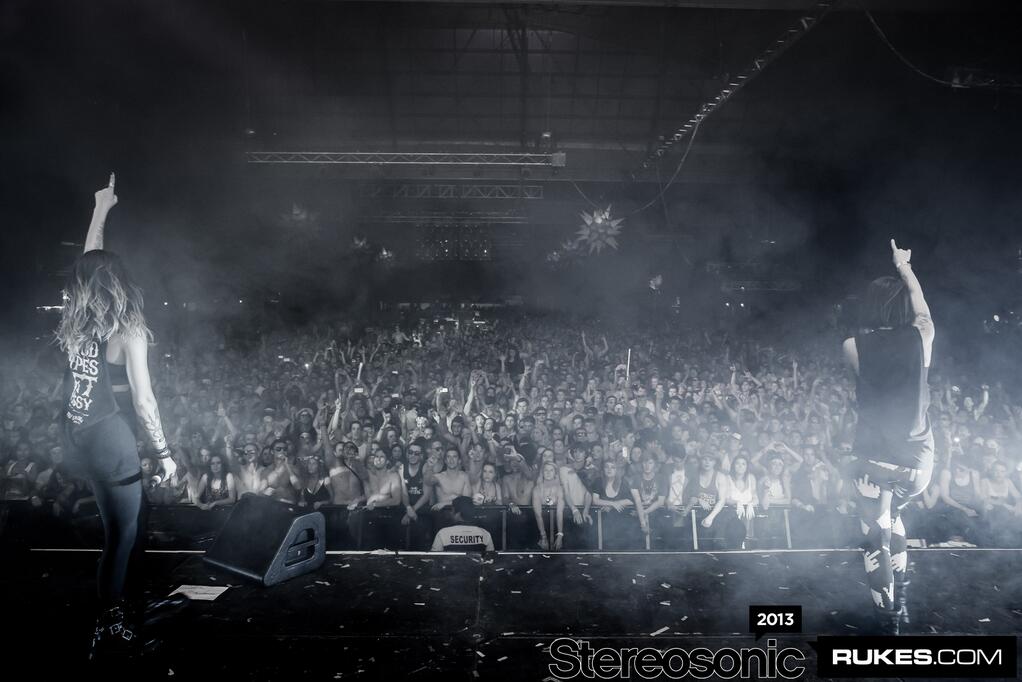 #5 Interact with the crowd: “Don’t pretend like there is a wall between you and them; they came to see you, now find a way to connect with them that they’ll walk away remembering forever.”

#4 Choose tracks that are true to yourself: “Even if you aren’t playing what’s top-10 popular, take risks. The greatest thing about being a DJ is introducing people to a style or type of music that they had no intention of liking, but you made them enjoy themselves and dance anyway.”

#3 Lose yourself in the songs you’re performing: “Even if the crowd isn’t as crazy one night, you still have to give it 100000% for that one fan raging their face off in the front row.”

#2 Alcohol/smoking and singing do not mix well: “Take care of your body and your body will be a powerhouse through even the most strenuous performances.”

#1 DO NOT BE AFRAID TO GET AS WET AS POSSIBLE 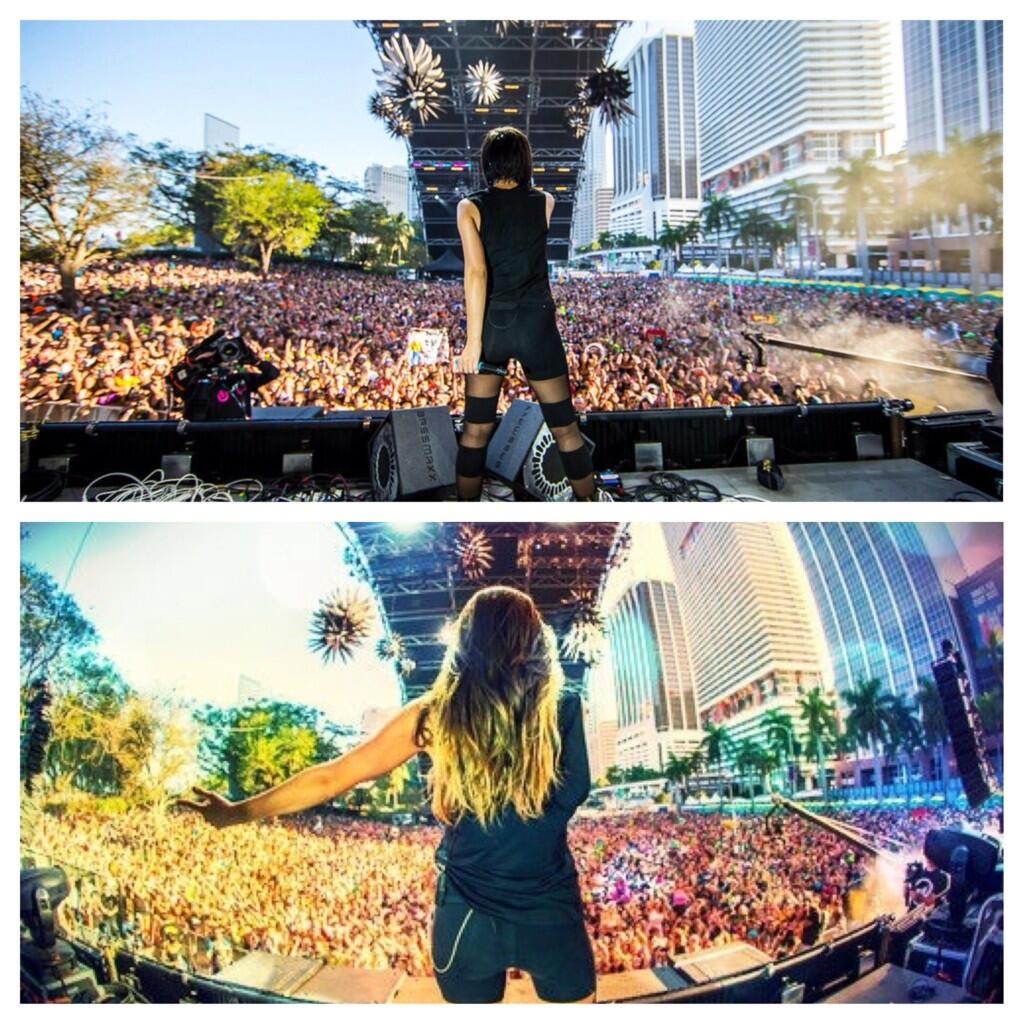 #5 The festivals: “There is no musical place on earth more colorful and exciting than an electronic festival.”

#4 How quickly your music can go viral: “People who love electronic music are constantly on a search for new tracks, with their finger on the pulse of the internet. It’s so easy to share songs and distribute music so that you can lend others your music taste or break into the scene as an artist yourself.”

#3 The ability to transcend age, race, gender, sexual orientation, etc. to reach a deeper place: “Electronic music is to the new age of people as punk rock was for us. It understood us, didn’t discriminate, it made us feel like losing control, and was our shoulder to lean on in hard times.”

#2 The fans: “They are lively, vibrant, open-minding people who just wanna fucking dance with you.”

#1 The love: “There is no other music scene that preaches the amount of love that the EDM scene does, and it’s a beautiful thing. This music is about sharing, living, loving, learning, being free, and completely being yourself, without a single fear.” 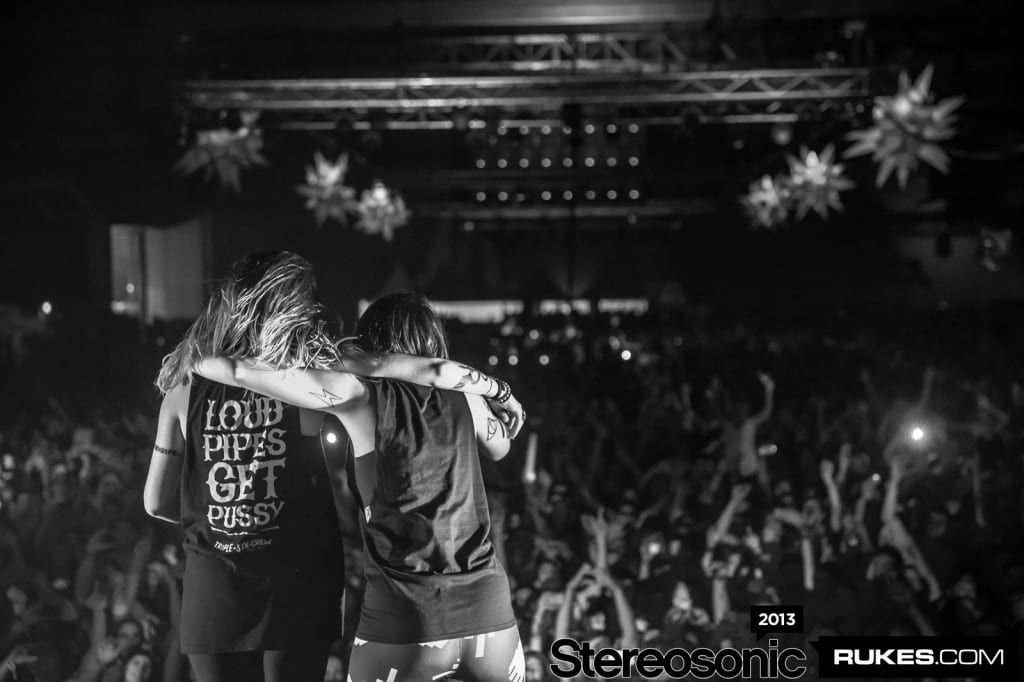