Based out of San Diego, Carlos Serrano has be lauded as the king of the mashup. Rightfully so, as his mashups have garnered attention from media outlets ranging from Rolling Stone to MTV, and have topped the Hype Machine charts numerous times.

Time and again we’ve see mashup artists gain traction, flash, and burn. Not the producer to fade into internet obscurity, a string of recent remixes and forthcoming original productions prove that he is an artist that is here to stay. His sound interweaves powerful, euphoric sounds with alluring melodies that bring goosebumps to the skin.

On Monday, he released a remix of Capital Cities’ hit “Safe & Sound” to thank his fans as he reached the 50,000 follower mark on Facebook (he has since racked up another 2,000+). It is a mesmerizing progressive house remix, with a depth of production that seems lacking in the over saturated world of banger-after-banger releases that we have grown accustomed to. He was also recently ranked #12 on Billboard’s Next Big Sound chart. The warm reception to his remixes and throng of followers online proves that he is without a doubt a multi-talented act to follow.

He’s been DJing from the age of 14, so his live sets, much like his mashups, are sleek and clean. His potential as a DJ has been noticed by some of the greats within the industry, and he has captivated crowds at world-class venues like Encore Beach Club, Hyde Bellagio, and Surrender. He has also shared the stage with Calvin Harris, R3HAB, Nervo, Felix Da Housecat, and Adventure Club. He is currently in the studio working on a wealth of original material to unleash in 2014. Carlos Serrano is not a one-trick pony. He is on a hot streak, and there is no sign of his cooling off; he is most certainly an artist to watch, and may prove to be the breakout success of 2014. 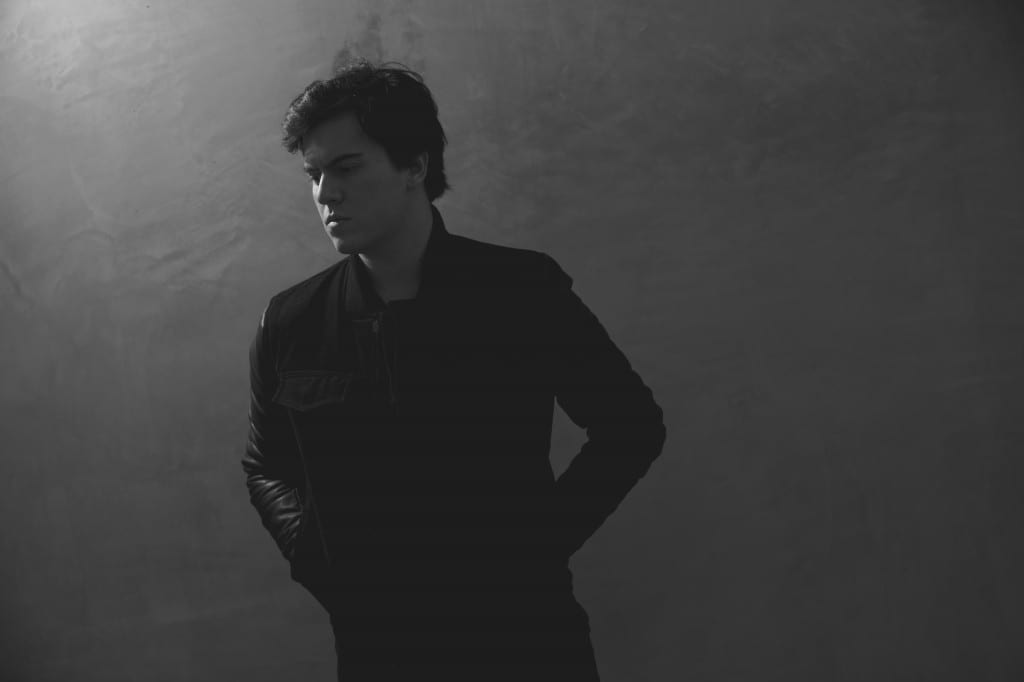 Dillon Francis – Without You ft. T.E.E.D (The Remixes)

Writer for Your EDM. Follow me on twitter @sal_basile or feel free to hit me up if you want to talk music or have any suggestions.