At Decadence there were flyers posted everywhere announcing that Krewella would be headlining Global Dub Festival, Colorado’s annual celebration of all things bass music held at the legendary Red Rocks Amphitheater. Earlier today, the promoters revealed a few more names on this massive lineup when they created the Facebook event for the festival, which lists Datsik and Crizzly on the bill. With more artists still to be announced, Global Dub is shaping up to be one of best bass music events of the year.

Considering Krewella’s recent rise to superstardom in the mainstream EDM and pop scenes, which aren’t too keen on bass music in general, it should be interesting to see them throw down a more bass heavy set rather than the mix of progressive, electro, hardstyle, dub/dnb, and trap they’ve been dropping as of late. There’s no denying that Krewella‘s roots are in bass music (just listen to every song on their Play Hard EP besides “Alive”) and in my opinion that’s what they do best. Don’t get me wrong, I like their poppy stuff too, but when I think about Krewella I imagine an epic combination of heavy metal-inspired basslines and melodic vocal chopping that makes for some of the most headbang-able tracks known to man.

After hearing this preliminary lineup I’m pretty sure I died and went to basshead heaven! Now who’s coming with me? 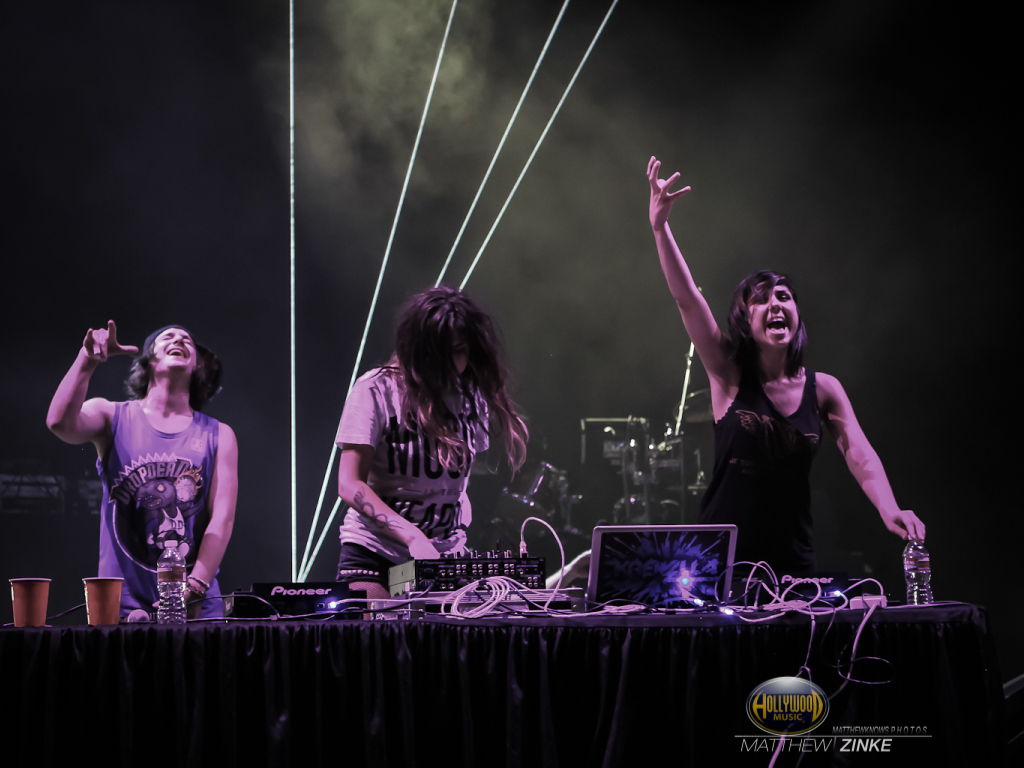