Karetus Burst Back Into the Limelight with ‘Battle Royale’ [Preview + Giveaway]

by Your EDM Staff
in Bass Music, Electro House, Giveaway

The Portuguese pair known as Karetus spent the majority of 2013 perfecting their ruthless blend of punishing electro and blistering bass with a collection of tunes that launched on prestigious imprints such as Never Say Die, No Tomorrow Recordings and Dim Mak Records. Their balance of hectic electro synths and gut-wrenching dubstep breakdowns have proven to be an instant recipe for success; and barely a month into the new year, the duo are back  yet again to unleash their latest creation, ‘Battle Royale’.

‘Battle Royale’ is an expertly crafted record that wastes no time pushing the tempo and energy of the track to unimaginable heights. After just seconds of listening to the aptly named single, Karetus make one thing unequivocally clear, they “Go hard in the motherf*#@ing paint”. Sporting a rhythmic build that eventually transitions into a blur of jarring synths and boisterous bass, it is evidently clear that ‘Battle Royale’ is destined to absolutely demolish the dance floor.

And as if all that wasn’t enough to get your blood pumping, we’ve also teamed up with DUSTLA to give away a free ‘Battle Royale’ inspired tee. All you have to do is like and share the Facebook Post by DUSTLA. Goodluck! 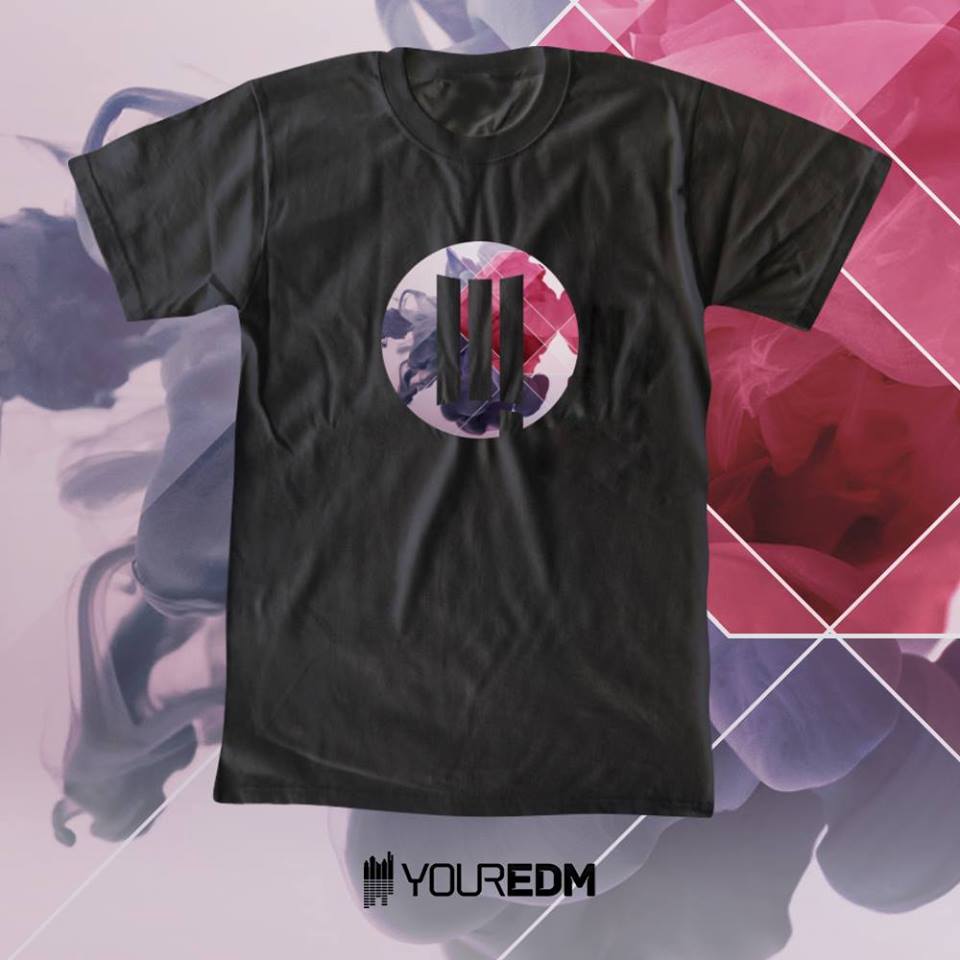