by Tyler Trew
in Just For Fun, Worth Sharing

Obviously, Daft Punk did not do what the title says. But what they were accused of doing last night during their Grammy performance was nothing. Sorry to burst your bubble, but they were in fact contributing music to the performance. Many of you guessed that they were triggering samples, which is most likely what they did, but hey; what did you expect? Other performances are stripped of any actual performing by the artist. The fact is, Daft Punk still had a time slot on national television and it was kick-ass. And here is what they were behind.

DJ Tech Tools inspected the video footage of the duo’s gear and came to the conclusion that they had fourteen Behringer BCR-2000s. They also received a picture that you can view here, which shows the booth being built. Another picture can be seen of a BCR-2000 superimposed to show you that the layouts are exactly the same. The photos and quote below are thanks to a prop specialist who helped make the techy booth. I think it’s safe to say they performed. The first thing we should have even asked ourselves was, do we really think Daft Punk would not respect themselves enough to actually be doing something for the performance of their own song?

“This mid-century modern style set was designed by Daft Arts. Check out the old school audio equipment integrated into the set. Very cool. The recording booth is patterned after the ‘Mother’ space craft control room from the movie Alien. The robots gold mirror mixing console actually worked and was played live.”
– Jim Logiudice 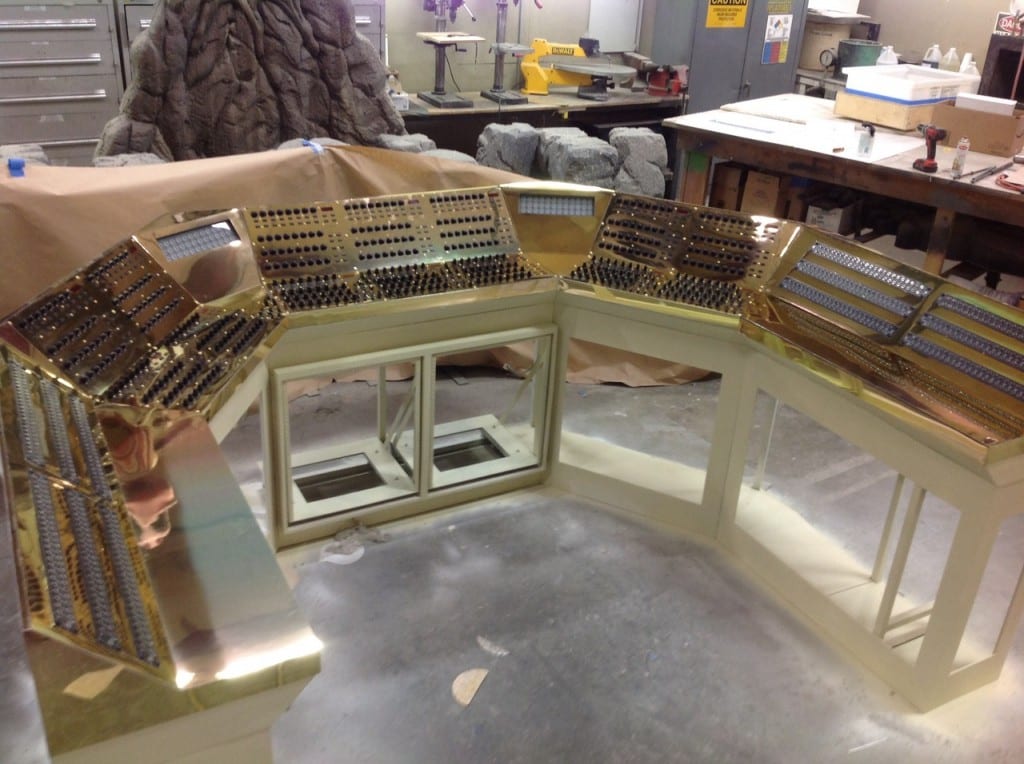 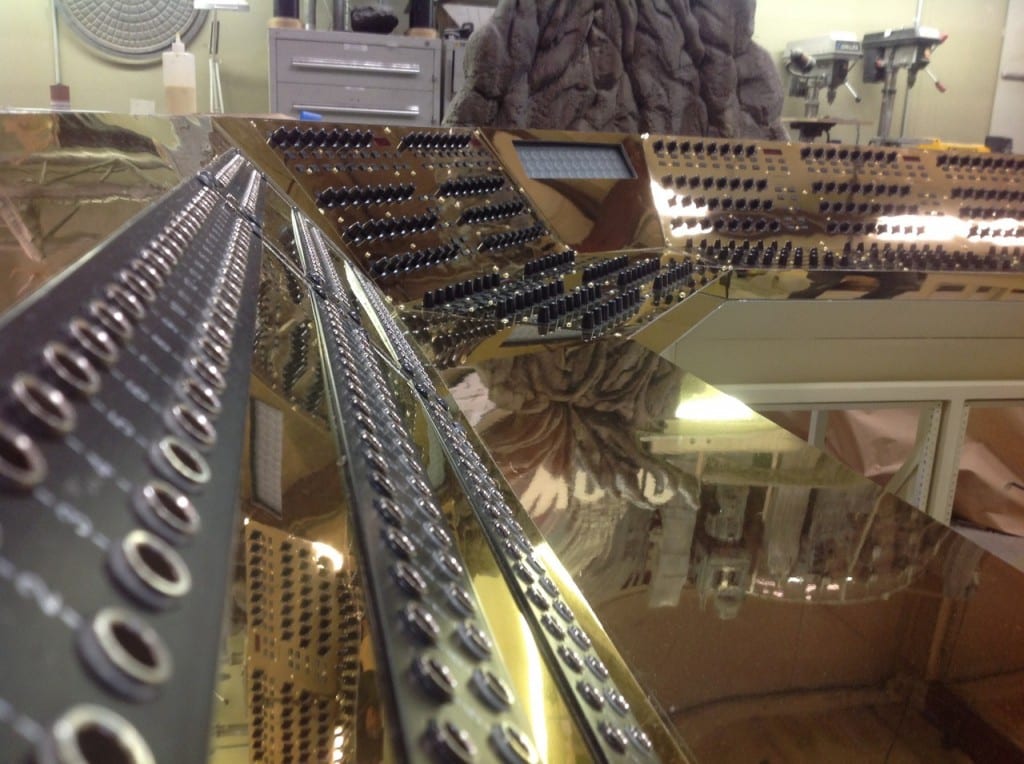 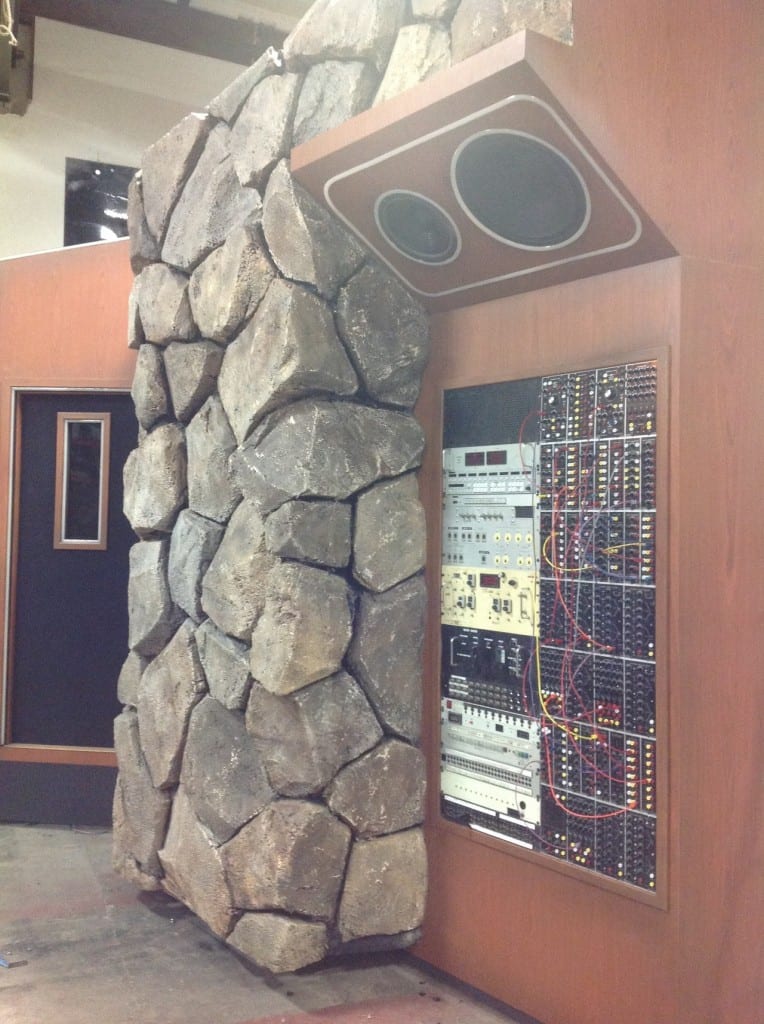 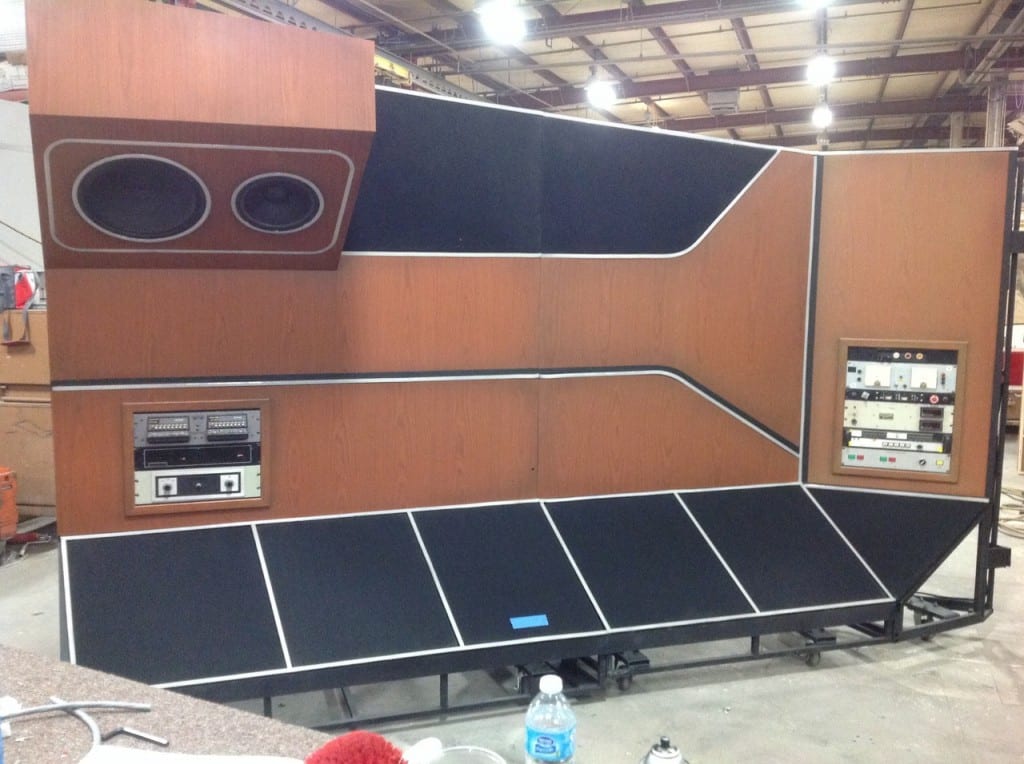 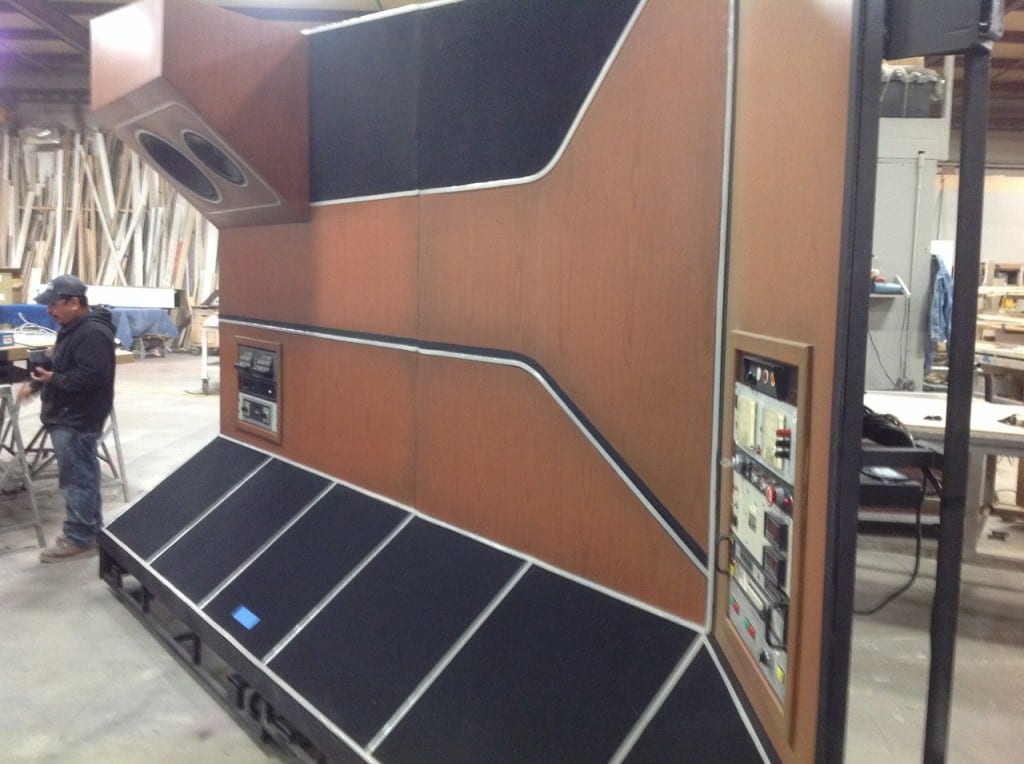