Over the past four years, with the release of records such as ‘Pandora’ and ‘Suffocate’, The Prototypes have firmly solidified their position among DnB’s elite. Since debuting on Viper Recordings in 2010, The Prototypes have become synonymous with genre-bending bass music that continually pushes the tempo.

This time around, The Prototypes are back again with two tracks ‘Pale Blue Dot’ and ‘Lights’ which serve as the first tantalizing  sounds from their highly anticipated LP, City of Gold. The A-side record of this release, ‘Pale Blue Dot’, expertly builds with an assortment of spacey synths before unleashing a ferocious bassline and hectic ensemble of percussive sounds. ‘Lights’ on the other hand, flaunts a lighter and slightly less-aggressive feel without sacrificing any of their profound and now signature sound.

In addition to this astounding release, we here at Your EDM have teamed up with The Prototypes to give you the chance to win vinyl releases of their championed ‘Pandora/Abyss’ and ‘Suffocate/Habitation’ EPs. All you have to do is fill out the form below so make sure to pick up your copy of the ‘Pale Blue Dot/Lights’ on Beatport and enter for your chance to win! 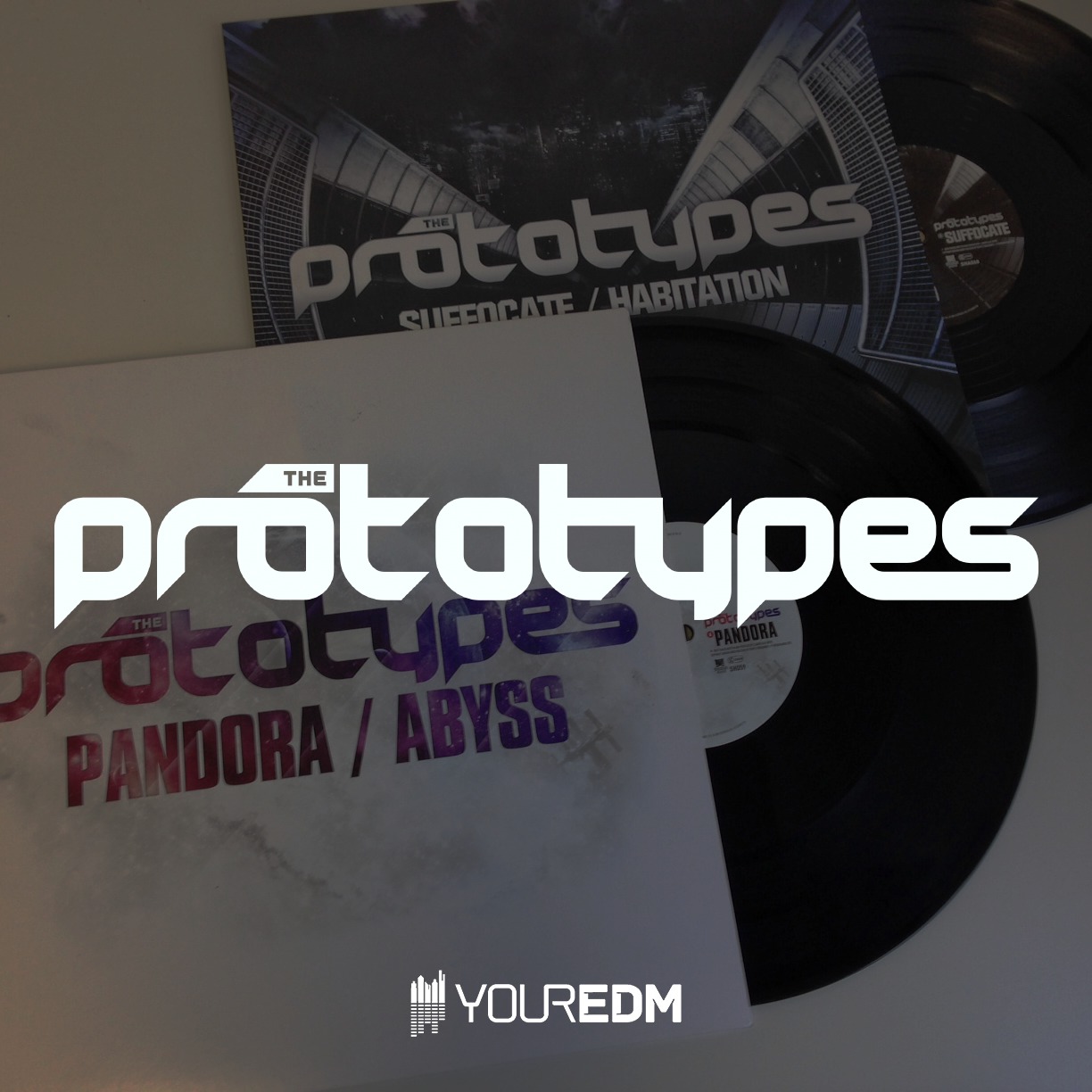