by Chris Wood
in EDM News

Skrillex has been busy! I remember just three years ago as Sonny Moore’s name was just beginning to surface into the EDM scene with the help of his iconic single “Scary Monster And Nice Sprites“. At this point I could buy a ticket to see him at a smaller venue in the Bay Area for around 30 bucks! Now the guy is playing sold out shows nation wide and in multiple countries!

Within the last two years, Sonny has opened up a record label and helped so many artists establish a name for themselves in the industry including: Kill The Noise, Koan Sound, The M Machine and many more. He has also scored for a huge animated motion picture, “Wreck It Ralph” and opened a 10,000 sq. ft. recording studio in Chinatown Los Angeles where him and his OWSLA crew have established “Nest HQ“!

Skrillex’s newest addition to the small empire he has built is an app for both Android and Apple products. Titled Alien Ride, it is a 21st century remake of the old 8-bit Asteroids game where you fly through space blasting rocks and demolishing rubble as you make your way through the universe in a quest to unlock the “secret”. The app is themed in a Windows 98 fashion with the old grey toolbar, an icon you press to play the game, a locked folder that reads, “you can’t access this right now” and a timer counting down where the digital clock would be positioned. The only thing I can assume is that when the timer reaches zero, the folder will be unlocked and we can expect to find some new music! Could it be a brand new album? Maybe the secret folder contains eleven tracks? And maybe you defeat different bosses within the game to unlock those songs! So download the app through the links below for free on either your Android or Apple devices so you can play the game and get excited for that ticker to reach zero. 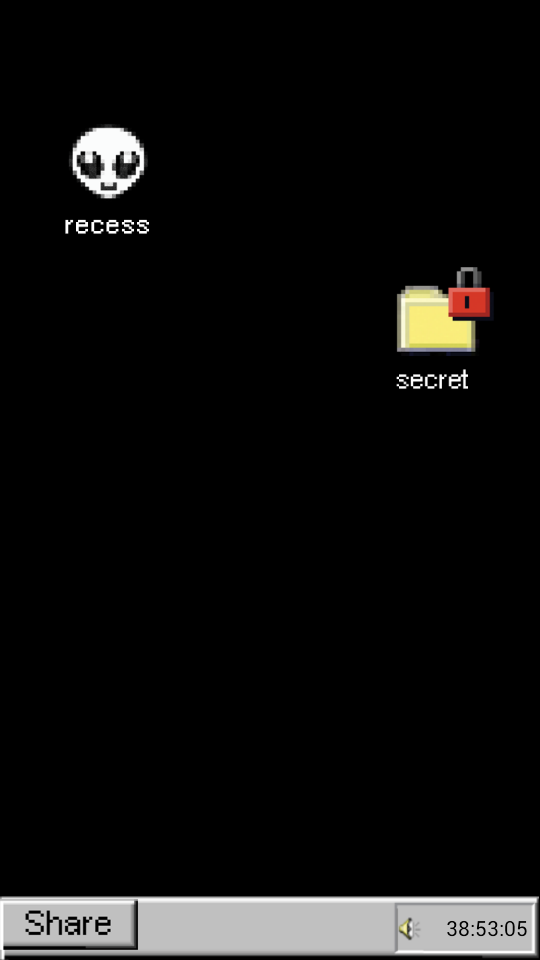 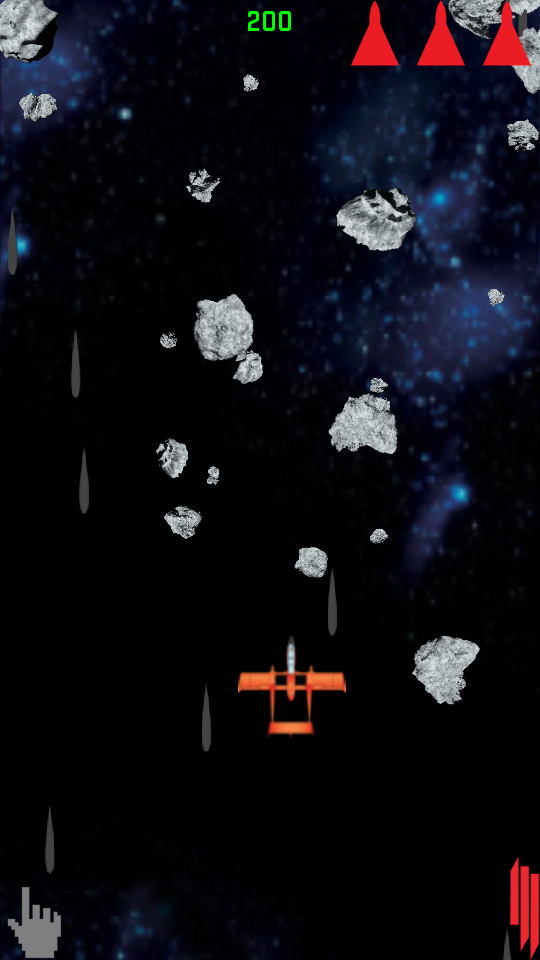 Tell us what you think of the game in the comments!