Eric Prydz Has a $5.3 Million Dollar Home You Should Check Out

One of the most terrific leaders of the progressive house and techno genres hails from Sweden, moved to Great Britain, and has now moved to Los Angeles for a little bit more than just a change in scenery. With his focus out on the United States, he has been pushing new music under his two major aliases while embarking on his EPIC 2.0 tour across North America (which includes mind-blowing holograms). The man known as Pryda, Cirez D, but more commonly Eric Prydz has just settled down in the land of the rich and famous known as Hollywood. For a man who is always working hard to please fans across the globe, at least he can now come home to his home on the most famous hills in the world. Prydz bought his new 5.3 million dollar home from legendary rockstar Tommy Shaw who was the guitarist and vocalist of the band Styx. Now, anyone can sit here and detail the wonder and marvel of the Hollywood Hills mansion Eric has recently acquired. But why not check the images below and see for yourself what luxury lifestyle looks like. 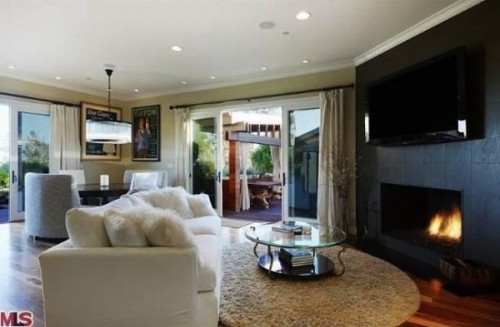 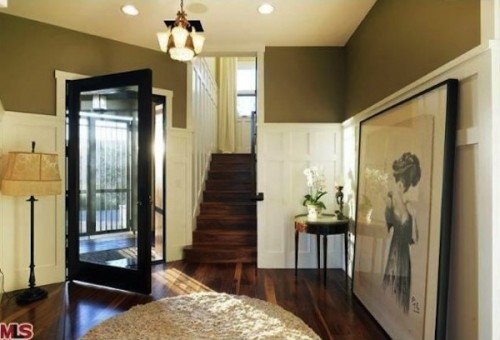 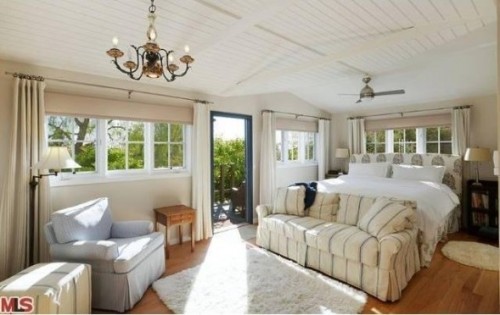 Is this the guest room? 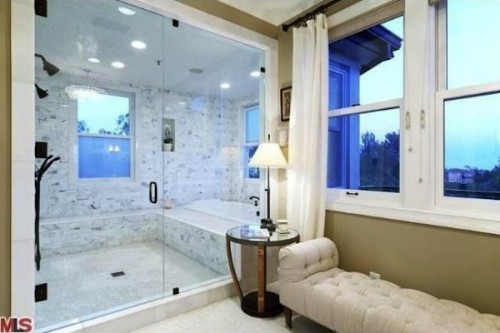 My shower doesn’t even come with a view! 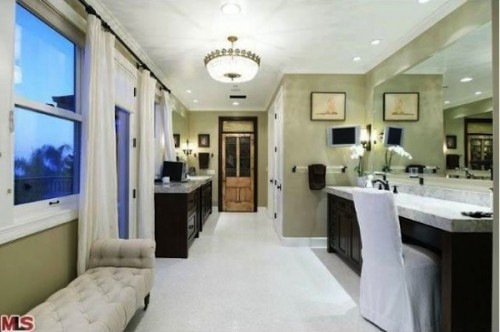 This could be it’s own room! 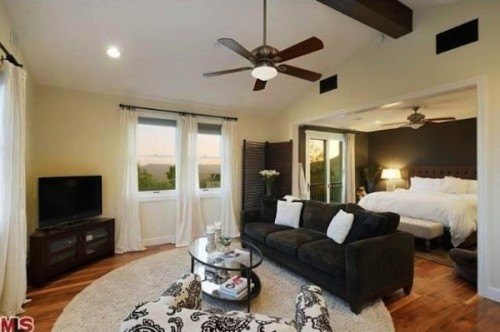 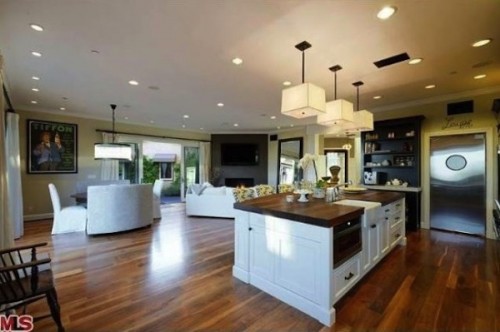 Is this a restaurant? 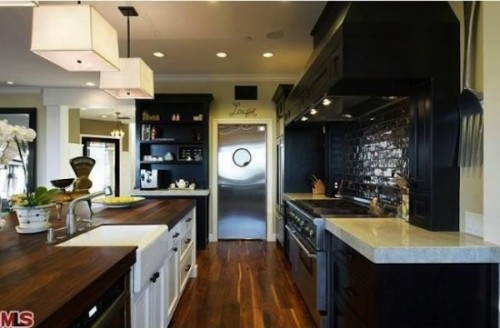 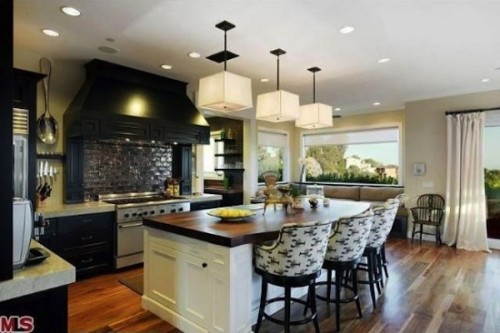 Is that a giant spoon by the stove? 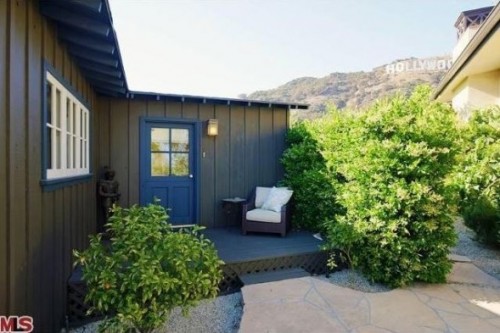 This is the best view hands down. 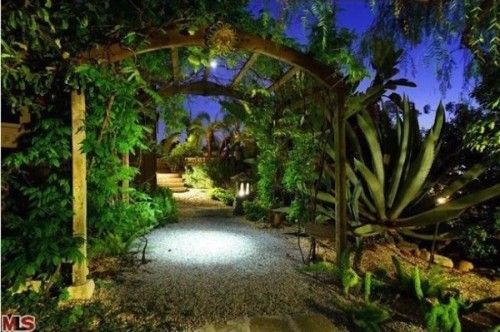 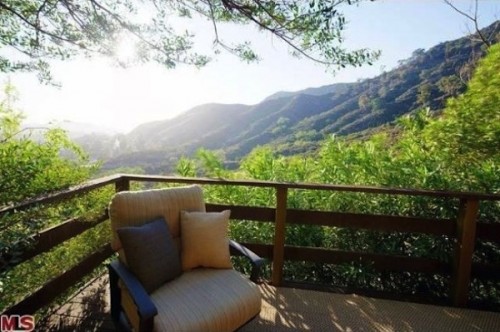 Nevermind. This is the best view. 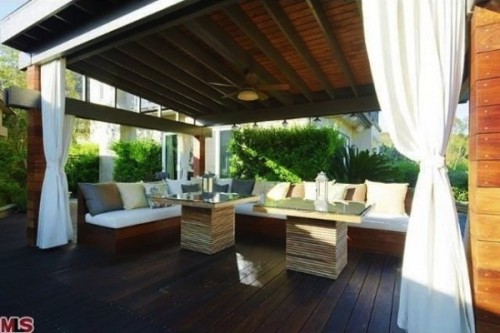 How do they keep it so clean? 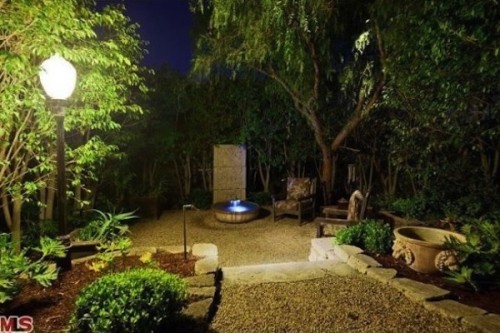 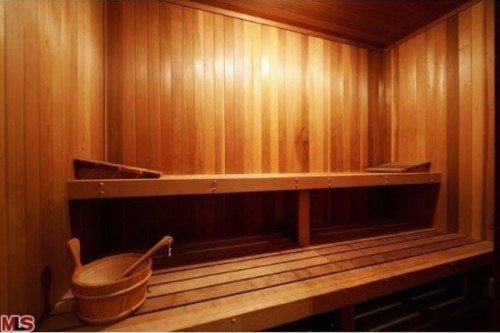 A sauna?! Aww come on! Now you’re going to tell me he has an awesome pool too, right? 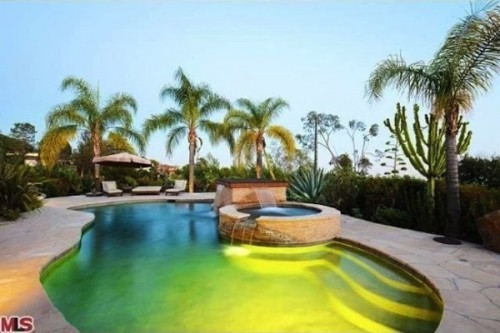 Now that you have seen the entire palace de Prydz, let us know what you think in the comments or compare it with our previous articles on Avicii’s home here or Calvin Harris’s place here.