Buygore Records has slowly but surely been sweeping up many of our favorite underground trap artists and compiling a stacked roster that could go toe to toe with any major label. Their latest acquisition comes from Atlanta’s Zach Debroka, who released his home town anthem “Swoop Mob” under the bass heavy label.

“Swoop Mob” is a versatile track that will play comfortably in several rooms. Debroka utilizes huge festival sized synths over a diverse rolling trap beat and as soon as you think you have it figured out, he drops the hard-style.

We’ve had the pleasure of watching Debroka come up in the local Atlanta scene and we’re happy to see that he’ll be joining the likes of DJ Snake, Brillz, and Heroes & Villains at April 12th’s Electronic Adventure festival at Six Flags. We are giving away two passes to the festival and you can enter by following the link here.

Grab a free download of “Swoop Mob” and rate. 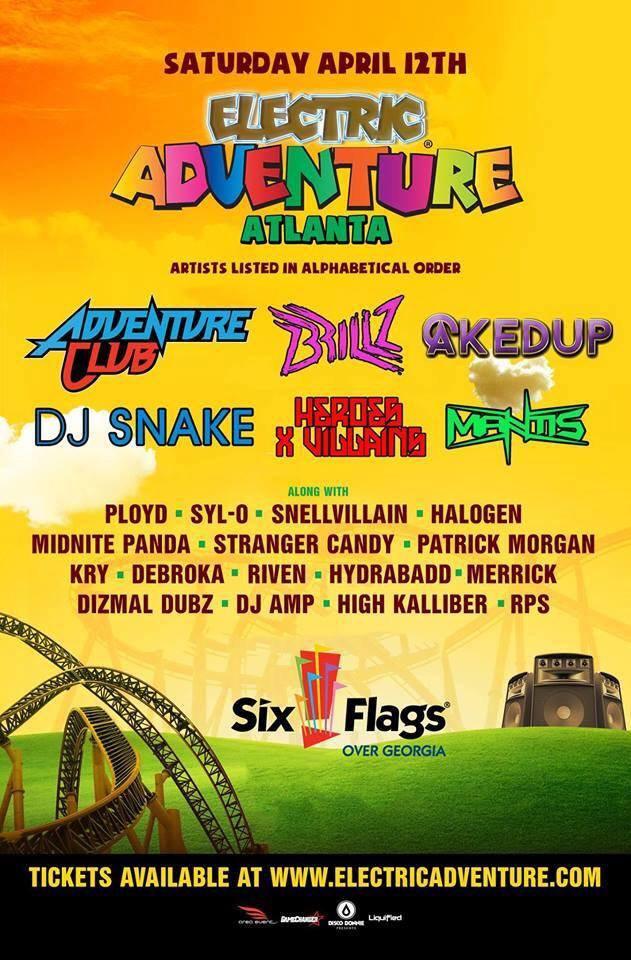