Avalon Hollywood Gets A Facelift

Since Avalon in Hollywood made its EDM debut in 2003, it has been the top club in Los Angeles for many producers. Avalon entered DJ Mag’s top 100 clubs list this year at #40, up 9 spots from last year.

The building itself has been around since 1927, giving it a prestigious place in the history of Los Angeles. But in order to embrace the changing times, some renovations had to be made. The remodel began shortly after their 10th Anniversary show last October, and even during construction, they’ve still been holding weekly shows on Fridays and Saturdays. According to inthemix:

“The Grand Reveal,” a four-night series of events running from May 7-10, will kick off with a spoken word performance, presented by KCRW, followed the next day by a party by long-running weekly club-night TigerHeat. Congorock will lead the charge into the weekend on Friday night, before the “Grand Reveal” finale, a five-hour extended set from house veteran Erick Morillo.

In addition to the aesthetic changes in the club, “owners will also exclusively premiere their new ‘Avalon by EAW’ Club.one sound-system, which is currently the only one of its kind.” 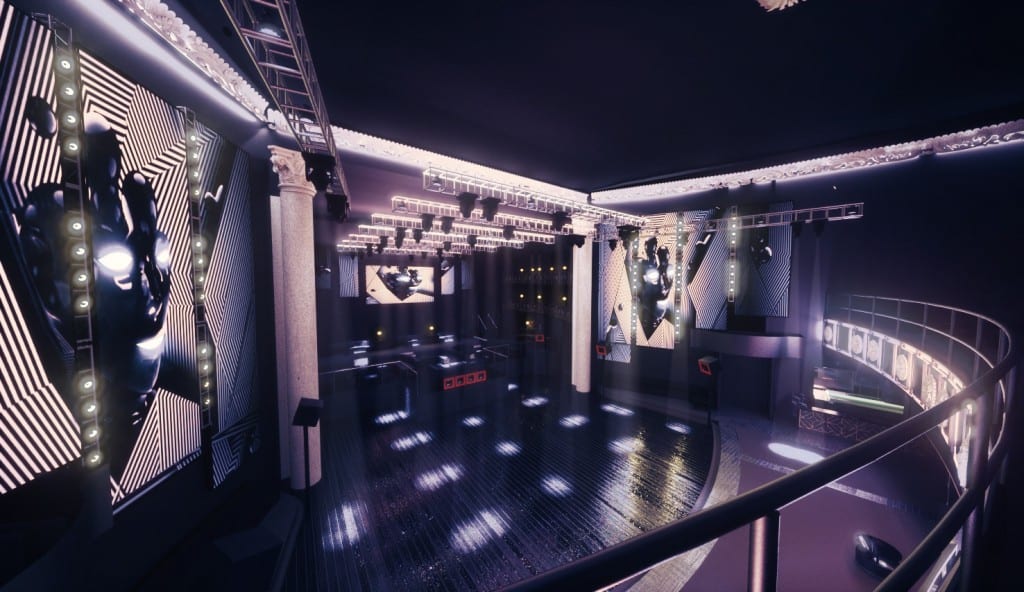 I’ve lived in Los Angeles my entire life, and Avalon was the first venue I ever attended back when I started going to shows in 2011. It’s a home away from home for me, and I’m more than excited to see what it’s like, in person, the next time I walk through its doors.

Later this month, you can catch KOAN Sound w/ Minnesota, as well as Wolfgang Gartner w/ Popeska. Both of those shows are sure to sell out; if you’re in the area, I urge you to act quickly!