by Your EDM Staff
in EDM News, Featured, Interview, Worth Sharing

With music becoming increasingly generic (songs that sound identical/complete formulaic approaches), producing something different is good – very good. The only difficulty is finding these productions. That was until the boundaries of a strictly R&B radio show were broken down in West London, hosted by none other than Zaaman Abbas, better known as Complexion.

Persevering through the doubt surrounding these new and unique tracks, he was able to create The Future Beats Show (TFBS) through This Is Westside 89.6 in London, but streamed by thousands online all over the world, every week. The show is absolutely incredible and is truly otherworldly. In fact, the whole future beats scene has a unique aesthetic and atmosphere, one that features incredible artistic takes on space and other futuristic themes. 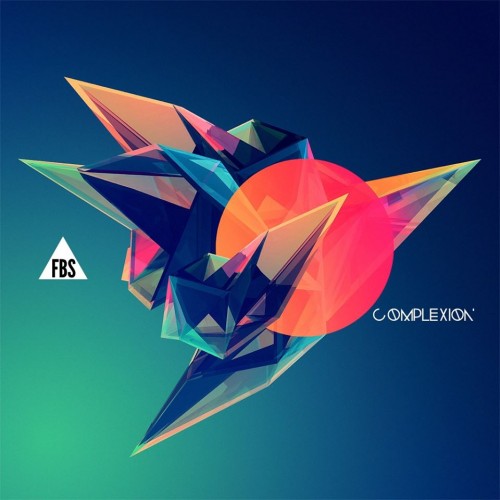 If you have no idea what kind of sound I mean when I refer to “future beats” think STWO, The Ninetys, Waveracer, Ryan Hemsworth, the whole Soulection crew, Mr. Carmack (yes- I know he’s a part of soulection but he deserves his own shoutout here) and, Cashmere Cat. Those are just to name a few, there is a huge community growing and they are pumping out incredible music 24/7.

I asked him to tell me a little about his background and general interests, here is what he had to say, “I’m from West London and surprisingly I love the food here (most people don’t)” His favorite sports teams are, “Seattle Supersonics before they moved, now I am a Lakers fan. I also like the Pittsburgh Steelers”.

I mentioned earlier that the future sounds were not initially accepted and it was not an easy task to land TFBS; “I initially had started using Reddit as a way to share the new music and mixes, unfortunately at the time there was some negative feedback and not much was coming of it” he decided to take a break from posting and just focused on the music. “A while later I decided to give it another go on Reddit and see what the feedback would be now, I posted the most recent link to an early episode of TFBS and was quickly notified that I needed to pull mine down because they didn’t want double posts…So I went to the original post that someone had already made for it and the response was amazing, people were now praising it after just a short time”. 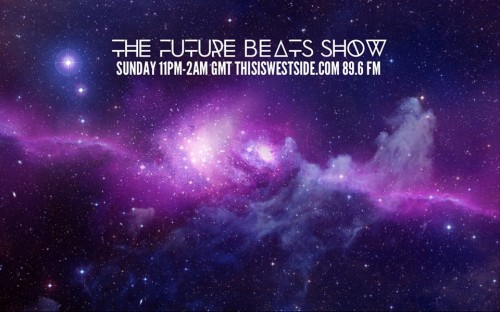 He knew he was onto something and the music spoke for itself. The radio station numbers were growing and fueling him to make it even better.

I asked about his motivation for sharing and growing TFBS and he had some pretty awesome reasoning. He said “The world is in a strange place and the internet breaks down old barriers and gives us a real form of freedom…I love helping “normal people” get involved in the music scene.” He elaborated by explaining that music is something we all share and there are infinite ways for anyone to contribute to the bettering of the entire community. Complexion will be heard giving out A LOT of shout outs on the show because he has so many connections helping him locate and discover the best of the best of the future. The most important motivation is his ability to help new artists gain a following, “I love being able to champion an artist on the show and through Soundcloud, helping them go from 100 plays to 1000, which gives them the creative jump start to continue producing”. The best example is his contribution to STWO who had just 4k followers on Soundcloud at the time; today he has over 70k.

One of the coolest moments I can recall from an episode of TFBS was when The Ninetys messaged Complexion on Facebook while he was doing the show and sent him a track that he literally had just finished and everyone got a sneak peak of a huge beat right after he had finished working on it. Incredible.

To continue the growth, Complexion has some big announcements in the coming weeks. The recent launch of his website IAmComplexion.com will only help bolster his already impressive résumé for leading the future beats movement and provide an effective outlet for interaction with fans.

This guy is incredible and is most definitely a forward-thinker in every sense of the term. I’m thankful that he took the time to give me an inside look at how this unique and compelling scene has evolved from a small subreddit to accumulating thousands and thousands of fans.

Below there are select episodes of TFBS that are some of my favorites and of course important links so you can follow and keep up with the future yourself! Let me know what you think in the comments and on twitter using #tfbs and @__CBO__.

Keep killing it, Complexion. The world can never have enough future beats.

An incredible episode of TFBS, 043.