You might have heard about the out-of-this-world shows acts like U2 put on. U2‘s “360” tour set records with its enormous stage design that allowed the audience to almost surround the entire stage from all directions. Well, EDC Las Vegas literally blew it out of the water.

EDC’s “Kinetic Cathedral” stood at a cool 440 feet wide – about 80 feet longer than a football field – and a mere 80 feet tall – more than twice the length of a 65-passenger school bus. Twice as big as U2’s world-renowned “360” stage, which previously held the record, and almost six times as big as Pink Floyd’s “The Wall” tour’s stage, EDC’s record is force to be reckoned with. The stage also featured 28 LED displays, 1,000 light fixtures, and 30 lasers, requiring a total of 2.5 million watts of power to function!

From huge book shelves, to massive volcanos, to gigantic owls, EDM festivals have been getting bigger and better, and it’s awesome. The question is, however, where do they go from here? Will Insomniac be able to one-up their own record by next year? We’ll just have to wait and see. 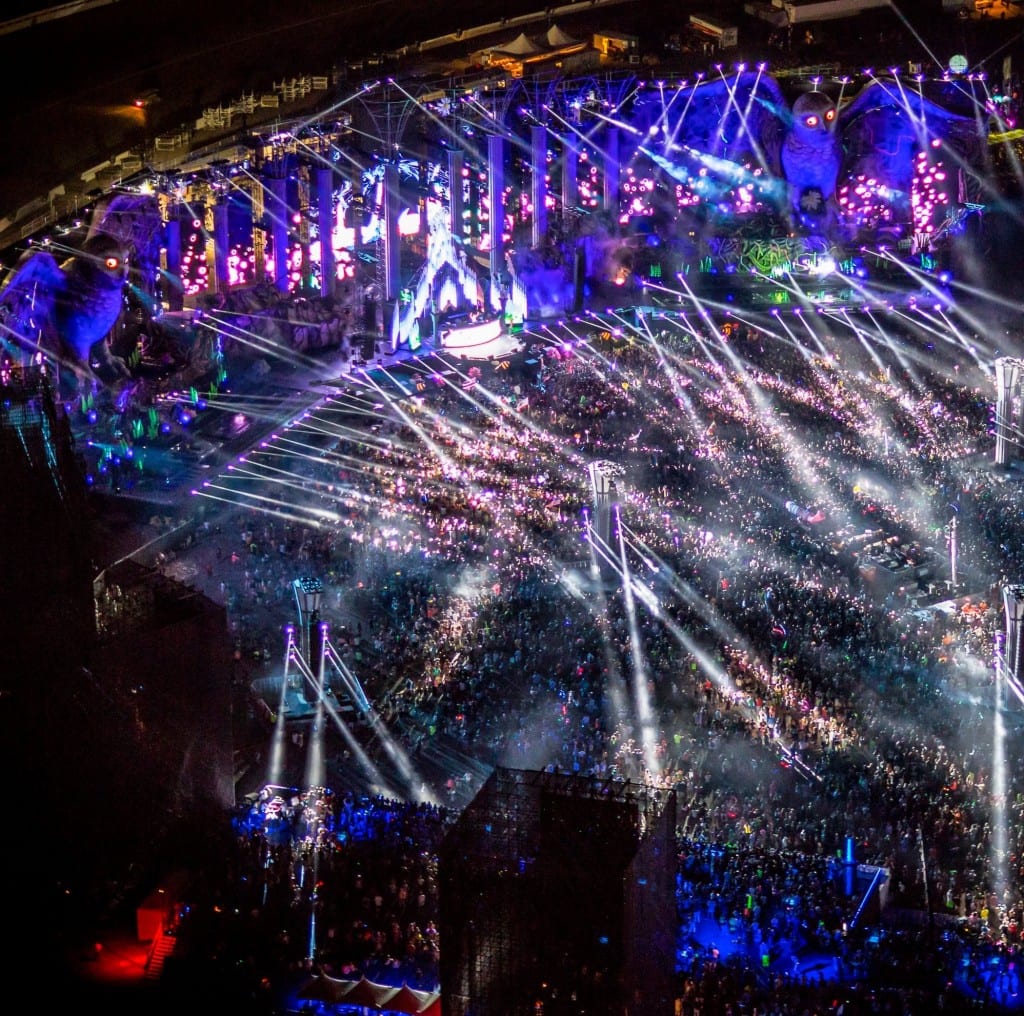 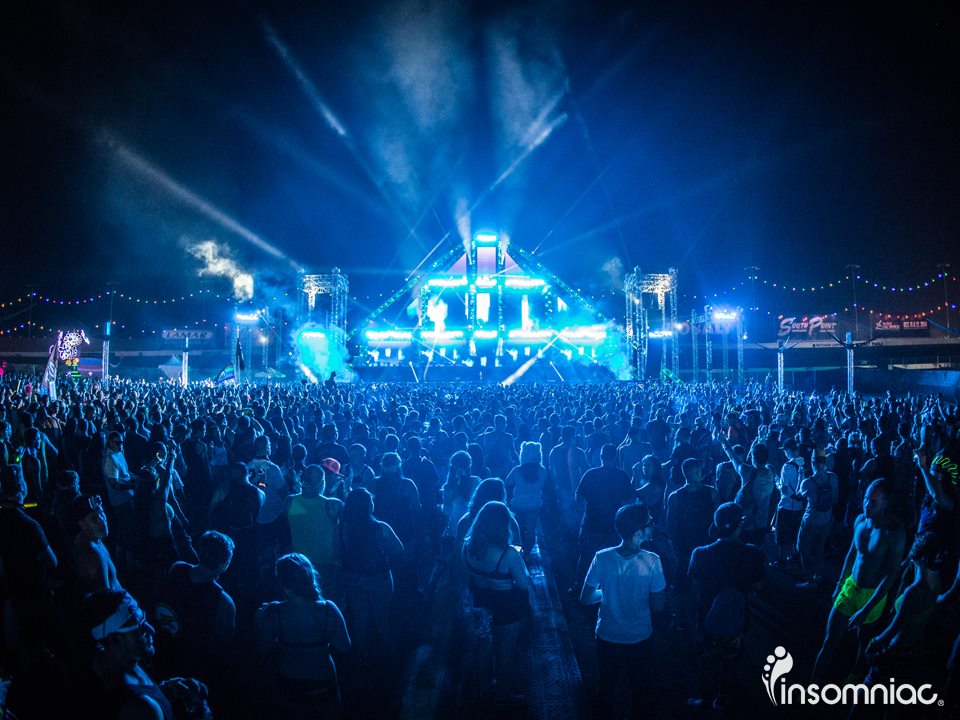 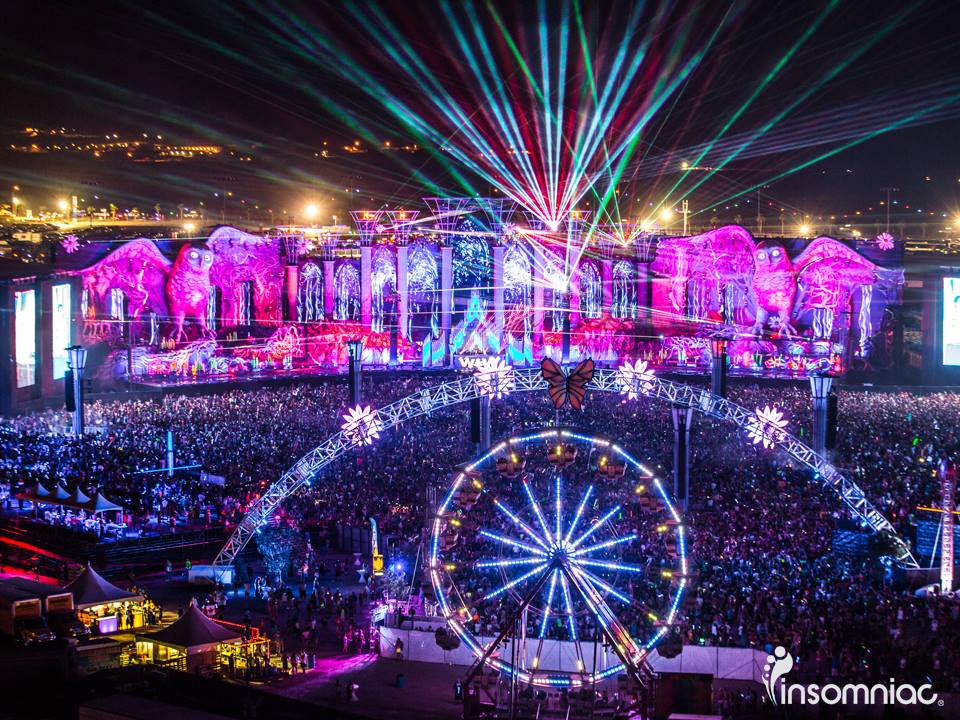 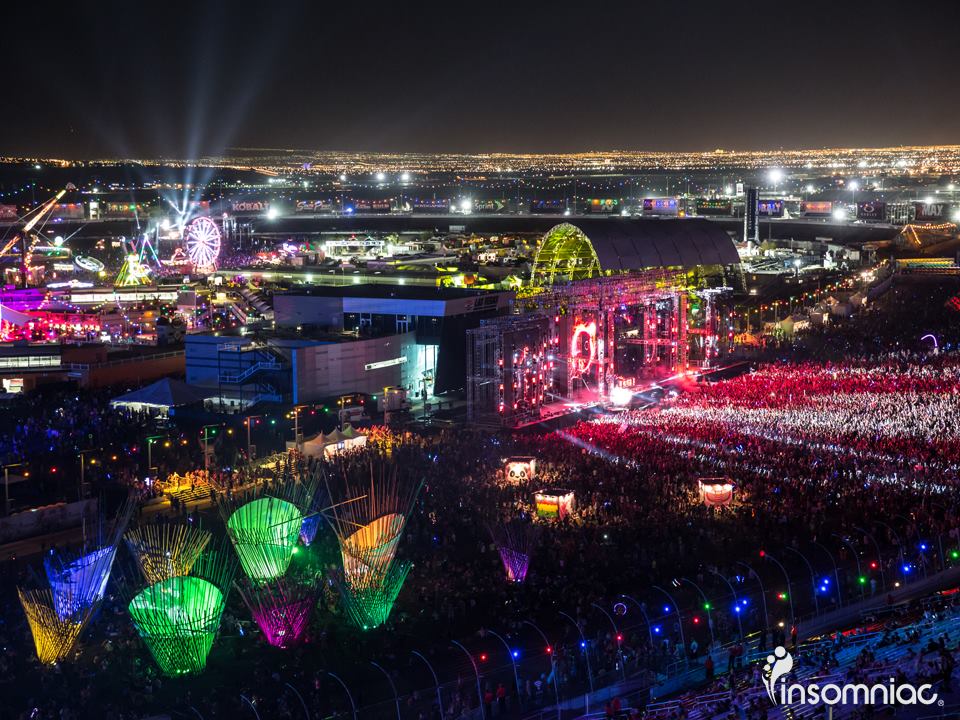 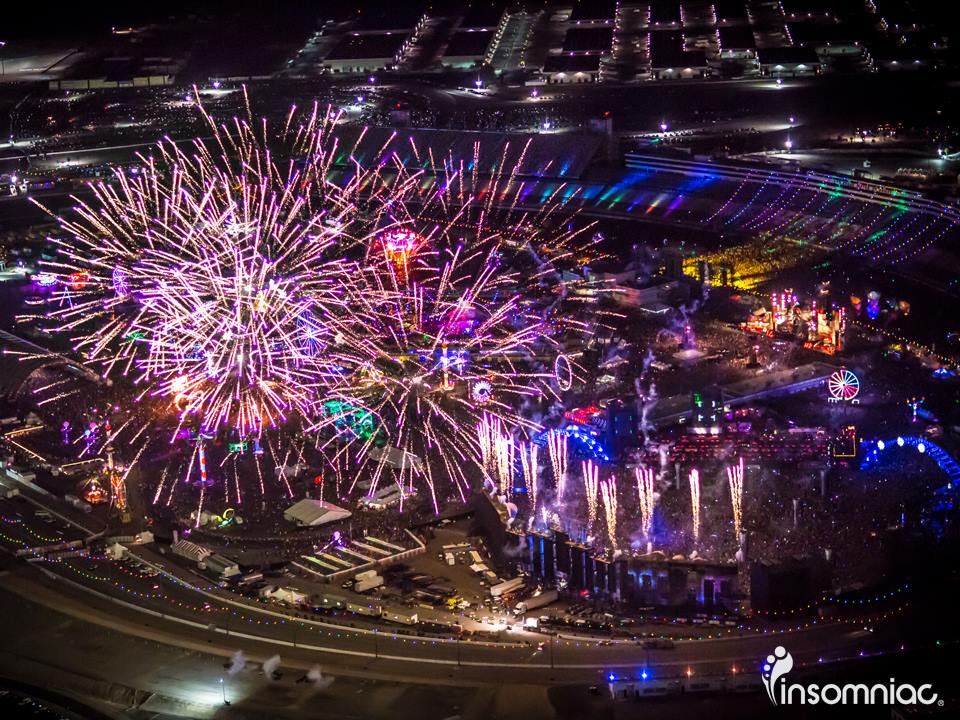