If you think about your life from a holistic approach (your past, your present, and your future)…you will find one common theme: searching for happiness.  It doesn’t matter how many years you’ve lived or what path you have chosen, you have lived your life on the pursuit of happiness.  We have all failed throughout this pursuit and have experienced sad times, but it is our purpose here on this earth to overcome our difficult times and to just enjoy life.  By no means is this an easy task, but it is doable and is an essential part of life.  Just ask 22-year-old Abraham Laguna.  Laguna, aka “Ookay” has not only found his happiness, but is now striving to help others find their own as well.

When he first began producing music he was just a student in community college with very little money.  In fact, he would donate blood and plasma as a source of income.  He was just a young adult struggling to discover his purpose and learning how to survive on the bare minimum.  Laguna knew he had a love for music, but wasn’t exactly sure how to make a career out of this passion.  He was conflicted, but chose to follow his heart and find happiness.  The money he received from donating blood was used to invest into his future career: producing music.  At the time, Laguna used the name “Leisure”, where he produced mainly house music.  He then began to produce trap remixes under this same alias as well, but eventually chose to start a side project called “Ookay”.  As Ookay’s social media numbers skyrocketed and people began digging his trap side, he decided to put Leisure on hold and focus more on Ookay as it was a lot more successful and it was getting very difficult to handle both.

Fast-forward two years later to the Sunday of Spring Awakening 2014 where thousands gathered for a 1-hour Ookay set.  Not only is this the day that I was blessed with the opportunity to hear Laguna’s story, but I was also able to witness firsthand the beauty of his happiness precipitating onto others.  At the beginning of every set, he tells the crowd to go up to five new people and just give them a high-five and tell them to have a good time.  This simple gesture has a powerful meaning behind it.  He wants his crowd to interact with each other and share the moment together.  He stresses the importance of having a good time through his music, his sets, and his overall persona.  He comes from a humble home and family so the fact that he is able to express his love for music and human interaction in front of thousands is just unreal.

As a lot of us know, the dance music industry recently lost a valuable member – Zack Fortune (aka Furoche).  Furoche was a part of the Buygore team and was a close friend of Laguna’s.  While it was a difficult time for Laguna, he was able to get through it with the help of his teammates and by remembering what Furoche always preached – to have a good time and to live life to the fullest.  They can all only hope to carry on his legacy of enjoying life no matter what.  Even when Laguna is mentally frustrated while producing or feels lonely while on tour, he chooses to win the mental battle and realizes the struggles will be worth overcoming in the end.

As his DJing and producing career continues to progress, he hopes to give back to others and show his appreciation for their support.  He wants to take care of his family, his manager Krystal, his agent Ben, Borgore (who took him under his wing) and the rest of the Buygore team – those who have supported him since day one.  In addition, his fans that go out of their way to see him perform inspire him.  He does this all for them and hopes that he too is able to inspire them.

Eventually, he hopes to bring back Leisure in addition to his Ookay alias because the bigger his audience, the greater impact he is able to leave on this world.   Laguna’s ability to help others get through their difficult times is inspiring.  He is clearly a loving person, which drives everything about him – creativity, learning, his failures/successes, and his happiness.  That being said, he’d like to share some words of encouragement to help us on our own pursuit of happiness.

1) Never forget the people that helped you along the way.

2) Make your own happiness a priority.

3) Fuck her right in da pussy. 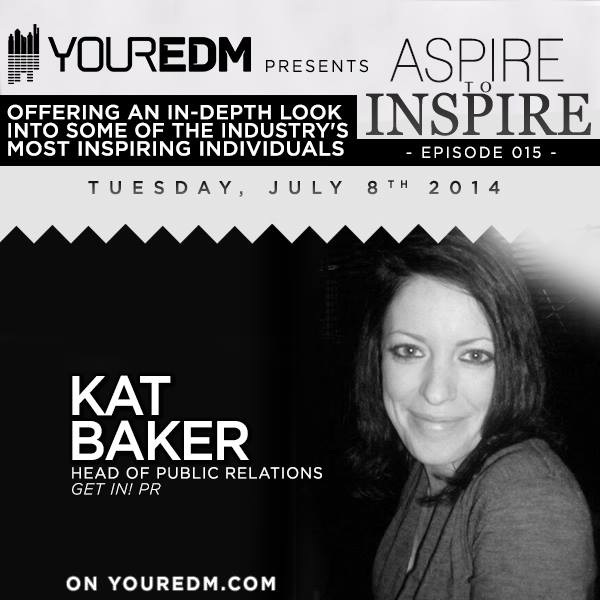