We got a chance to talk to Sam Fishman, known through the electronic music world as Sam F. He’s been on a hot one lately releasing his Elephant EP with Your EDM Records, creating the SNL internet sensation with Andy Samberg “When Will The Bass Drop?”, and playing a string of shows across the west coast. Learn more about the legend himself, Sam F, in this exclusive interview.

What are some of your musical inspirations?

My musical inspirations come mostly from Bay Area hip hop, the hyphy movement, early electro and Dubstep. I have a background in piano and bass from a young age and use that to my advantage in my productions.

Who would be your first choice if you could collab with any artist?

A tie between Riff Raff and Lil B.

How did you and Andy Samberg start working together?

Jorma introduced me after I sent them a ton of music for over a year and did several remixes for them. they invivted me to come kick it in their studio in LA and it was an amazing experience. 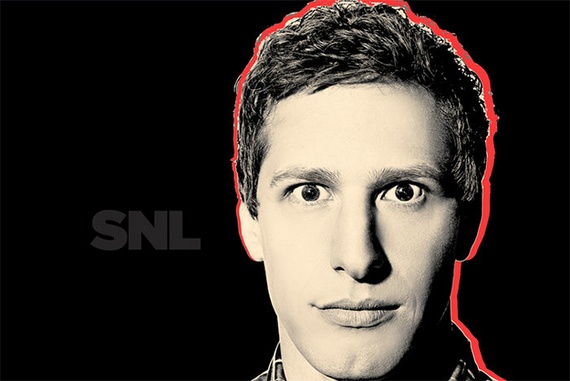 Where did the idea for Davvincii come from?

It was the lonely Island’s idea.

Is there a future for Davvincii?

I have no idea. Andy Samberg is Davvincii. I’m just his ghost producer. That’s something you’d have to ask him…

Tell us about the Elephant EP. What did you enjoy most about producing it?

I liked using animal samples for my synths. I literally used an elephant screaming in like 5 different ways. There are some subtle percussive elephants in there as well.

Where do you see your music a year from now?

I hope to be working with more rappers, finding a medium ground between EDM and commercial Hip Hop. I love the DJ Mustard sound and want to be ale to find a way to tie the two styles together. I also have a few alias projects planned that may touch some very unexpected genres…

Where do you see the EDM scene a year from now?

There is is! Be sure to grab a copy of Sam F’s Elephant EP out now on Beatport here: http://btprt.dj/1rd1jLn 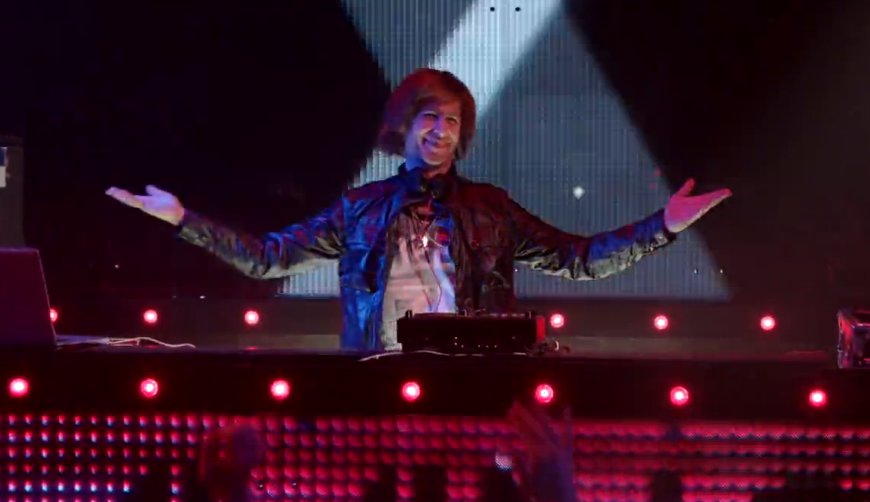 Lyvana – Take Me To The Level (Patriot Remix) [Free Download]