by Tyler Trew
in EDM News

For whatever reason, people like to wear Native American headdresses. I think it’s partly because (mostly American) people like to be involved in things that aren’t ours or that we don’t understand. Unfortunately, this scenario of “curiosity,” is not for the better. That is why Bass Coast Festival is banning the headwear from their event this year.

With the festival taking place on Native American grounds, it is the perfect opportunity to get people to understand why you shouldn’t dress up in holy attire. Because, in all reality, that’s what the headdresses are. Previously used for battle – hence the term “War Bonnet” – these now serve as items that are used in ceremonial practices. Sure, they look cool as hell (which, yes that’s the real reason people wear them). But, it’s quite insensitive to take a religious/spiritual item out of its proper setting for the sake of looking cool, especially if you are just seeking the eyes of others. Call me crazy, but I don’t think Jewish people would be fond of individuals running around at festivals wearing tallits.

This topic has made its rounds about the internet, even before Bass Coast decided to prohibit the feathered headdresses. I think from an American point of view, it’s hard to see why something so “little” as a hat can be so important to a group. “It’s just a hat,” you say. But to end this, there’s a meme that is highly appropriate. For those of you who choose to wear them, and disregard Native American culture, I say: 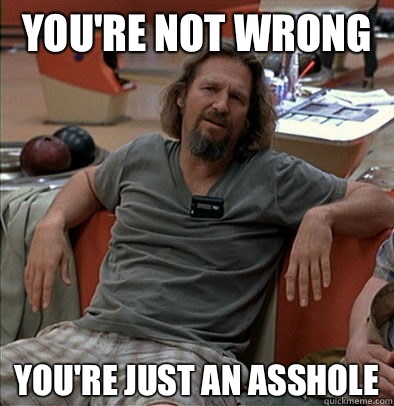