I’ve always been a fan of street performers; often, I’ll drive up to San Francisco just to walk around the city, entertained solely by street performers. However, I’ve never seen anything as innovative as this. Jake, or just “Pipe Guy,” from Adelaide, South Australia, has gathered quite the following on Facebook by going around town, flip-flops in hand, and rocking out on his PVC Pipes. 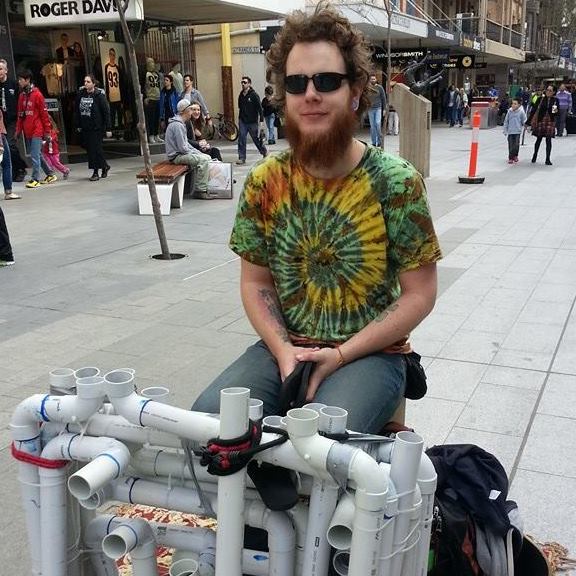 In the video below, Pipe Guy quickly attracts an impressive audience when he starts playing everything from house and techno, to pop and insanely viral tunes like White Stripes’ “Seven Nation Army” and Iggy Azalea’s “Fancy.” The instrument alone is extremely impressive, but when he starts playing it, especially around the 4:15 mark, you really start to appreciate the amount of time he must have spent on that thing practicing. Check it out below. 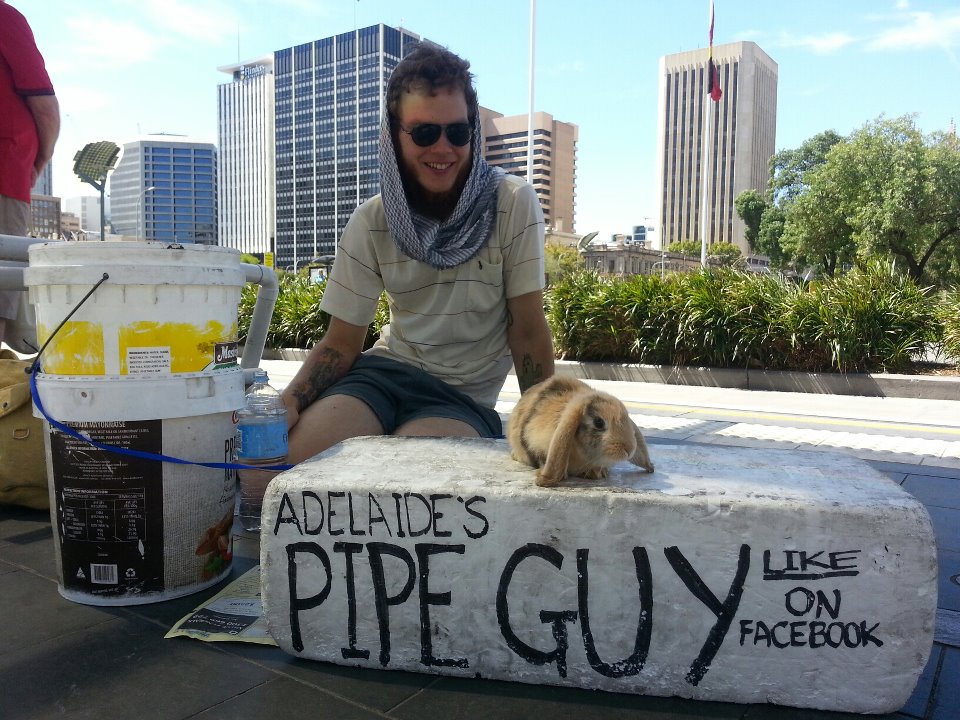