Diplo‘s fictional Major Lazer character has been anxious to fight his way into household television sets ever since Adult Swim teased at giving him a 15 minute TV show back in 2011. The Major refused to be silenced and it appears as though the Rastafarian crime fighting commando has been given an opportunity by FOX to entertain the masses in his own feature TV program. One would assume that the premise will be slightly different than the original Adult Swim pilot as FOX does not cater to the 15 minute ‘shorts,’ and FOX offers primetime programming, which has its limitations, where as Adult Swim can get away with more in it’s late night time slot.

The TV show will correspond with the release of the third Major Lazer (band) album, which is due out in 2015. In addition to the show, a soundtrack will accompany the cartoon and feature collaborations with Riff Raff and Cat Power. 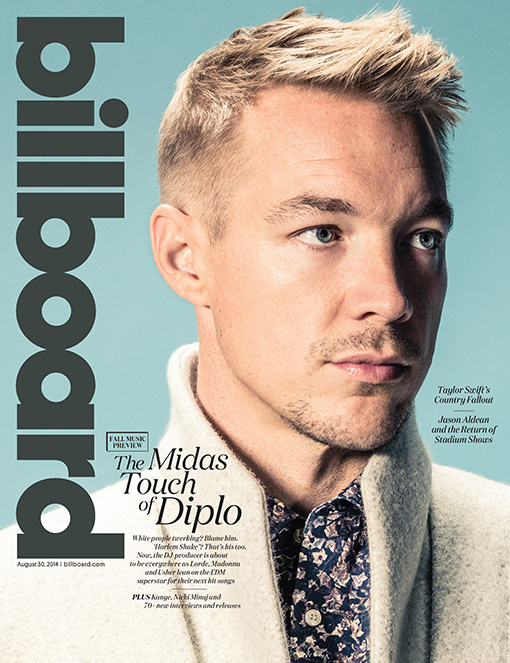 With so much on his plate from DJ, Music Producer, Promoter, Label Head, and now TV Producer, it is safe to call Diplo EDM’s true renaissance man. You can read the full interview over at Billboard.com or if Your EDM feels more like home, which it should, you can read all about the upcoming Diploisms including working with Madonna, accruing eight figures in the bank, and finding kandi on the Mad Decent Block Party trail in our coverage here.