Will Runzel turned a burgeoning career (that started while still in college at Indiana University) as a Hip Hop event promoter in college towns in the midwest into a small EDM conglomerate. After booking 9 cities tours for the likes of Big Sean, Twista, Curren$y, Jeremih, among others, he got the opportunity to promote and tour with dance music icon Steve Aoki 4 short years ago. Immediately following the tour, Aoki requested Runzel to head up the events sector of Dim Mak Records. After starting new weekly events all around the globe as well as booking Dim Mak Stages at the Tomorroworld and Beatpatrol Festivals in Europe, Chicago’s React Presents quickly scooped him up to be in charge of their newly minted West Coast arm. Soon later he tested his chops at managing acts by picking up LA’s Bixel Boys. After helping start Splash House Festival in Palm Springs, Runzel got hired by LED / Goldenvoice to help do the talent buying for multiple venues along the west coast while simultaneously growing his management company. A recent merger with Steven Haddad’s Hashtag Management has grown his roster to 9 acts including Grammy nominee Nadia Ali, Bixel, Slander, NGHTMRE, Bobby Puma, Meaux Green, Orange Is The New Black’s Taryn Manning and more. Having huge success promoting their songs internally, Spinnin Records reached out for marketing help which ended up spawning Juke Life PR which now services Spinnin, Future Classic, Flight Facilities, Timmy Trumpet, and more. With multiple companies expanding at a rapid pace, Runzel is poised to dominate the dance music space and have fun while doing it.
|
Will Runzel
Talent Buyer – LED Presents
Co-Founder: Juke Life PR
Co-Founder / Manager – Hashtag | JukeLife Management (Nadia Ali, Slander, Bixel Boys, NGHTMRE, Bearson, Meaux Green, Bobby Puma)
|
What sparked your interest in the music business? How long have you been working in Electronic music, music in general?

I ran out of money while studying abroad in Florence, Italy so i started promoting American/student driven nights at a few clubs out there. When I came back to Indiana University i took what i learned and created a music-driven weekly out there (which hadn’t been done before). Some guys in the entrepreneur community (shout out Russell Markus, Eric Kramer, Jack Minihan) reached out to me about promoting a Mike Posner concert, we collectively had the idea to take Mike on the road. Next thing you know we’re promoting Big Sean, Curren$y, Twista, Jeremih, etc shows in college towns from Kansas to Ohio and everywhere in between. The last tour we did was with Steve Aoki and he brought me to Los Angeles to help run his events sector, Dim Mak Live. The addiction to house music started there and hasn’t slowed. To answer your question, that was three and a half years ago. So dance music for 3 and a half years and music in general for 5 and a half. I will be 28 years old in October.

As someone with all encompassing experience as a talent buyer and founder of a management company, what would you say are some of the most important skills to have to succeed on the business side of the EDM industry? Why? Do you believe it is important to be well rounded with skills as a businessman?

I think its important to be well rounded as a business man, but also know your weaknesses, and either work with or hire people who are proficient at what you are not. I think most of the skills needed in the music industry you are more or less born with. Whether its an ear for music, creativity, the ability to network, being organized or having leadership ability – these are normally traits cultivated at a young age or that were god given. I think its difficult to acquire the skills needed in the music industry from any type of school.

Personally, what is your favorite style of music?

Disco house / deep house is my go to. but i like trap, big room, hip hop, old rock, reggae, jazz. I like melodies. 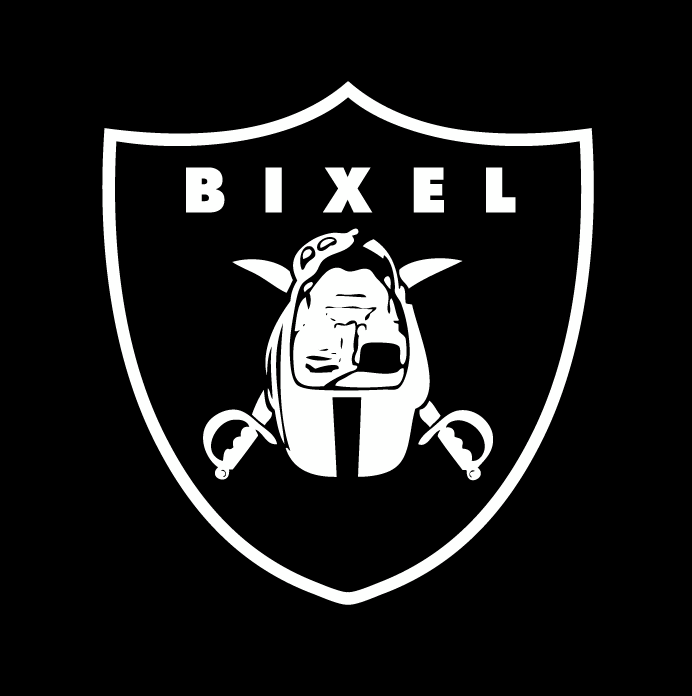 You’ve been building such promising names such as Bixel Boys, Slander, and many more. Who are some other artists you think the world should know about?

What does it take for you to want to manage an artist? Are there specific qualities you look for or is it more based around their music?

Make hit records fast, know your brand, work hard, have a “look”, be easy to work with.

You put a heavy emphasis on the way you brand your artists. How is having an effective and recognizable brand help up and coming artists succeed?
My whole mantra is “fan conversion” – whether its because they like your tunes, they like the same sneakers as you, they like your logo – it really doesn’t matter. Having a “brand” is constantly exuding who you are in an organized fashion, thus giving people something to latch onto, something they can relate to, and hopefully you are able to convert them into a ticket or record buying fan.
Tags: bixelBixel BoysedmHip Hopindustry spotlightinterviewmusicnghtmreslanderwill runzelYour EDM
Previous Post