Your EDM Giveaway: Flyaway With Tritonal To Marquee Las Vegas

Just after releasing their Metamorphic III EP through Enhanced Recordings, Tritonal is back again with even more to give. As if three incredible tracks were not enough, these two have teamed up with Marquee for a giveaway where one lucky winner will be flown out to Las Vegas to see the duo perform at the Las Vegas club on October 10th with their +1. A full VIP experience including roudtrip airfare, a VIP table with a complimentary bottle, dinner, as well as a meet and greet with Tritonal is what the grand prize winner will receive. On top of that, two winners will also be chosen for a limited edition Tritonal merchandise pack.

After having a listen to the EP, enter to get a chance at these wonderful prizes. The contest ends on Tuesday, September 30th at 11:59; so basically, get all your entries in before the month ends. Don’t miss your chance to fly out Las Vegas and see Tritonal, with support from Tyler Sherritt. You get much more than that, but even that should entice you enough to enter. If you are the grand prize winner, who would you bring?

It’s been a year a half since Tritonal released Metamorphic I, the first of 3, 3-track EPs chronicling Chad Cisneros and Dave Reed’s departure from Trance. Metamorphic I turned heads immediately, as “Bullet That Saved Me” introduced fans to uncharted territory. Six months later, Metamorphic II found its way into festival sets with “Now or Never,” which spurred remixes from Pierce Fulton, Estiva, and Juventa. One year later, the transition has reached its completion as Enhanced Recordings celebrated their 200th release from two of America’s Best DJs.

Known for their catchy melodic tunes, Tritonal’s Metamorphic III EP includes “Anchor” and “Satellite.” Though “Satellite” features powerhouse trance vocalist Jonathan Mendelsohn. The track can’t be locked down to a singular genre; a common theme across all three EPs. “Anchor” best showcases Tritonal’s new signature style: catchy lyrics over playful synth melodies. Similar to Metamorphic I’s “Bring Me Home,” the final track “Seraphic” is completely different from its more upbeat companions. Mr. Fijiwiji couples his extensive sound library with Tritonal’s piano expertise to create what can only be described as a complex instrumental soundscape rather than just a song. Fans will enjoy how well “Seraphic” stands on its own while simultaneously bringing the entire Metamorphic EP Series to a strong close.

With the final three tracks delivered, it’s safe to say that Tritonal has successfully made their transformation complete. Marathon studio sessions have already begun again as they set their eyes on their newest endeavor: their second full-length album. 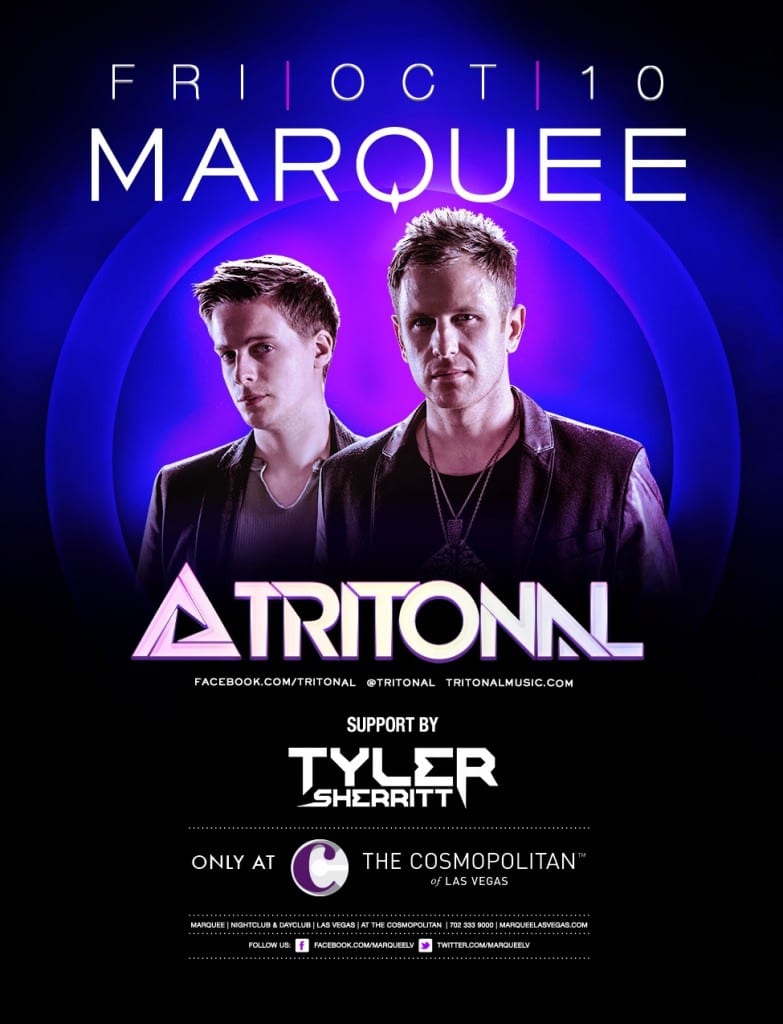