Back in the 80’s and 90’s, Discotheques were all the rage across the world. The vibrant music scene and economic successes led to large, sprawling clubs that could house thousands of eager dancers looking for great time. But as Discotheques gave way to smaller focused night clubs, the old powerhouse venues fell into ruin and were long forgotten.

Over 20 years later, photographer Antonio La Grotta revisited some of these abandoned discotheques to capture how they are today. Riddled with graffiti and vandalism, these old clubs that once housed lively parties has now been reduced to just a memory. When speaking on his pictures, La Grotta revealed his thinking behind the series:

“I like to photograph what you cannot see, the suggestions a place can give you, even if it doesn’t declare it in a clear and open way. The discos I photographed represent a complete cycle of life and death with their mysteries.”

Check out his “Paradise Discotheque” series below: 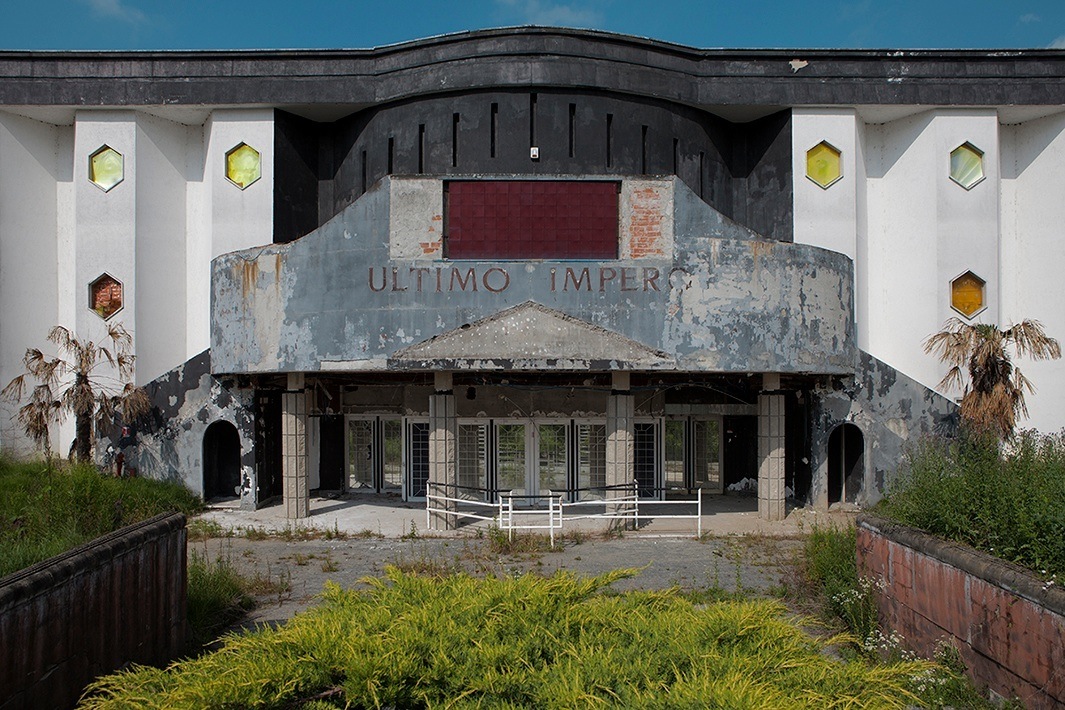 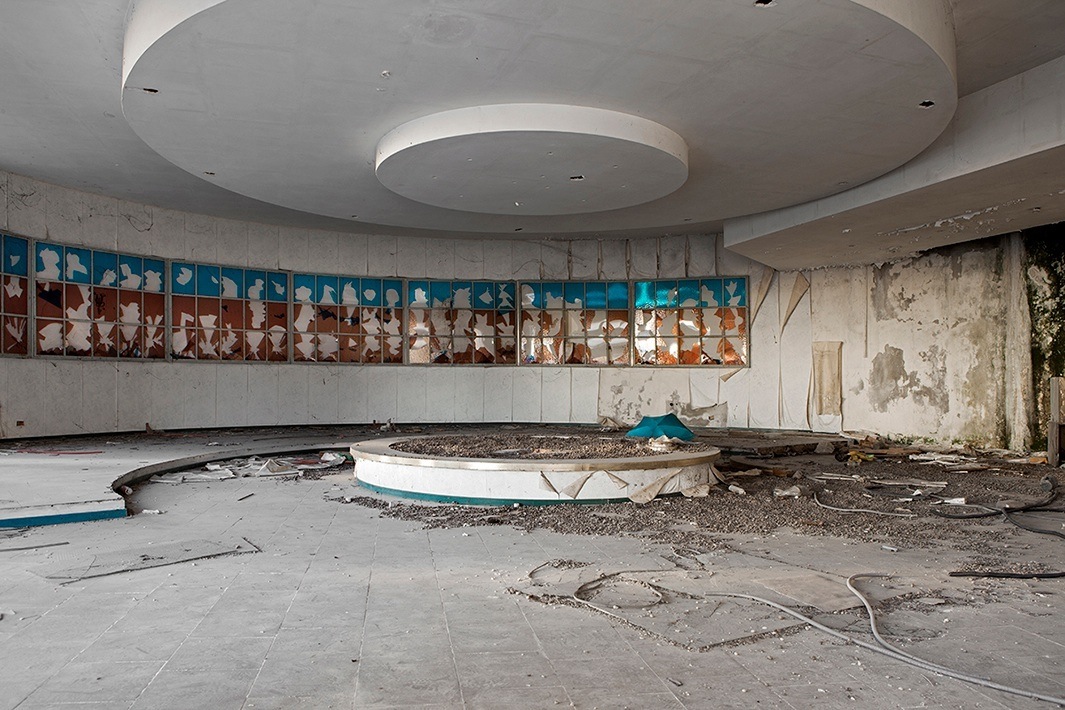 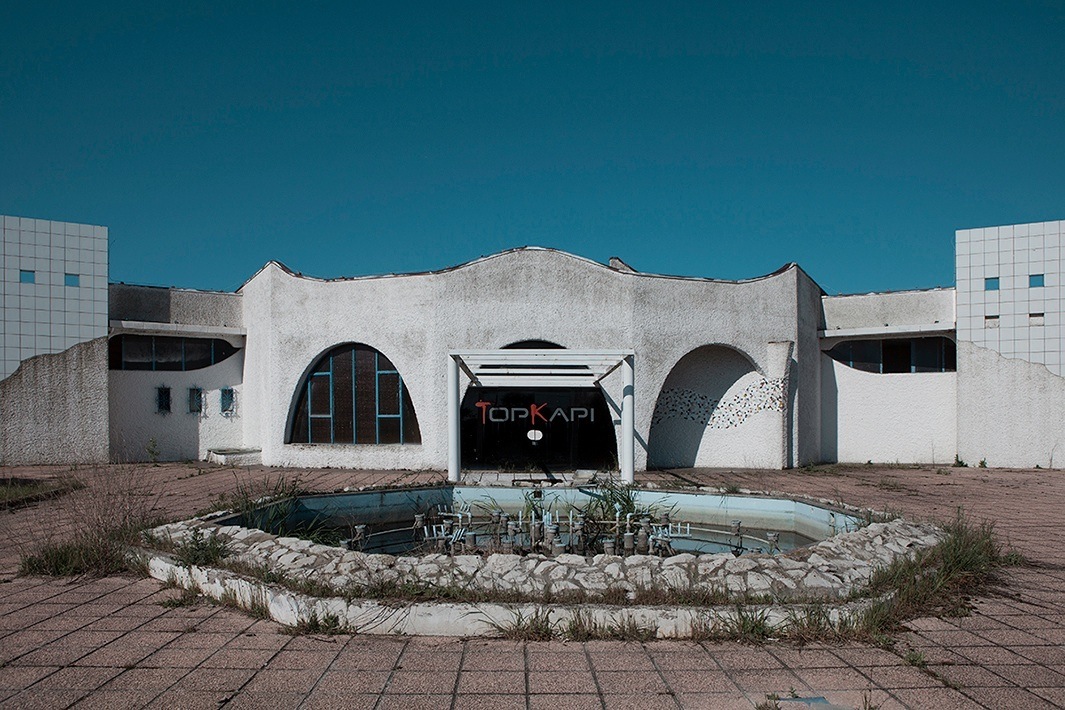 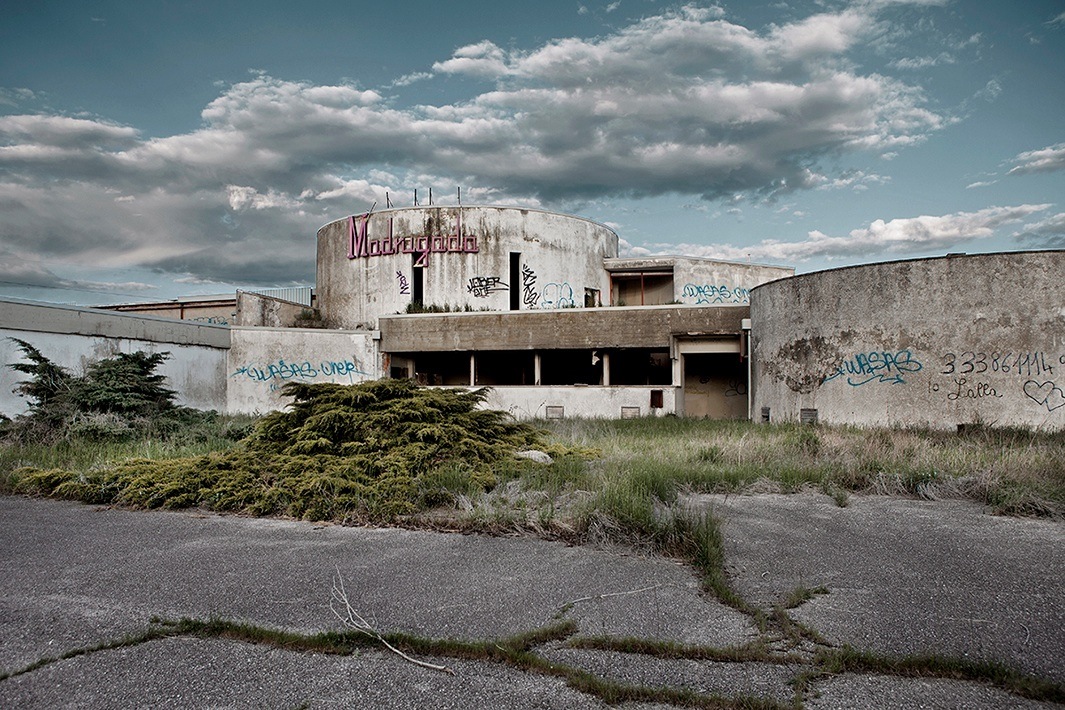 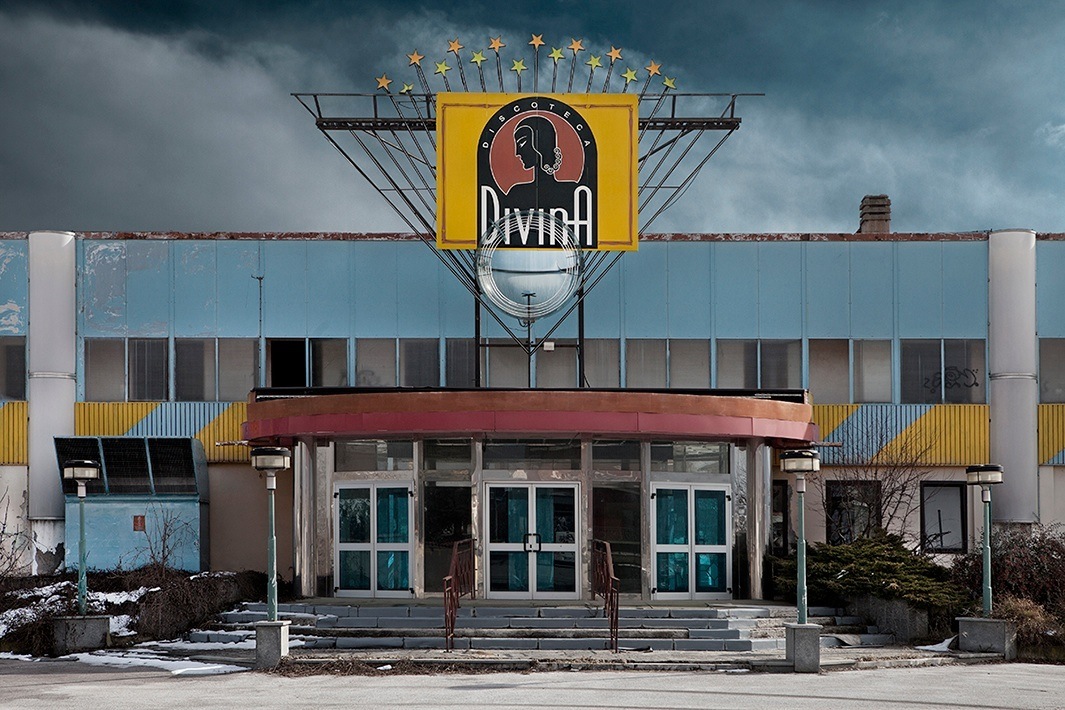 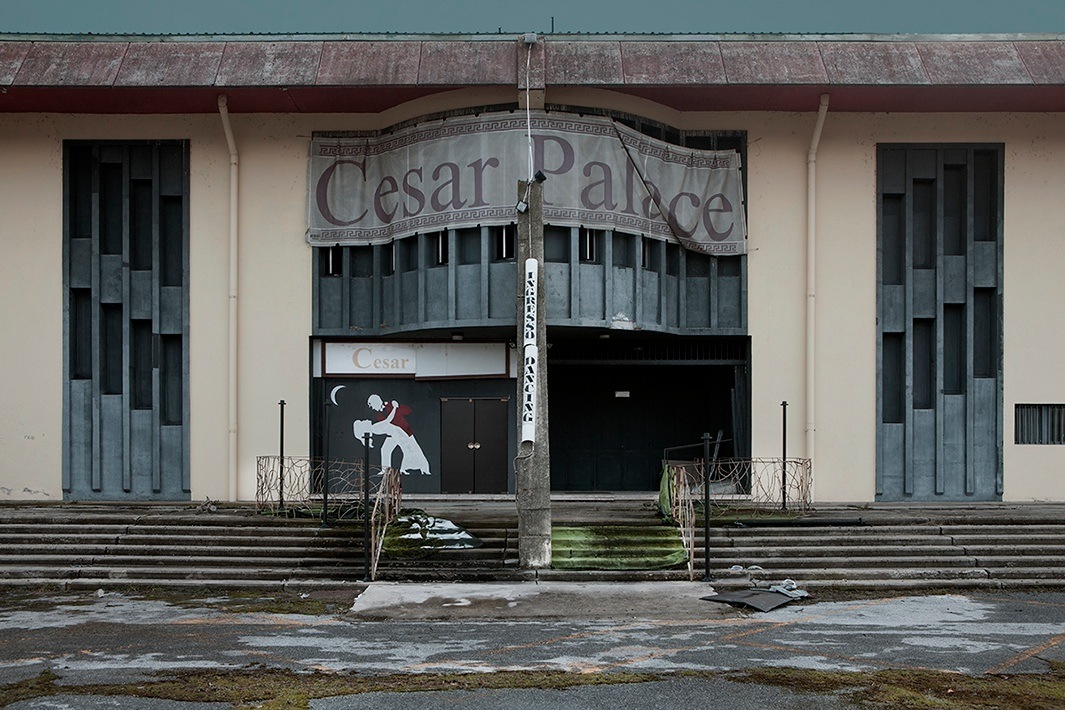 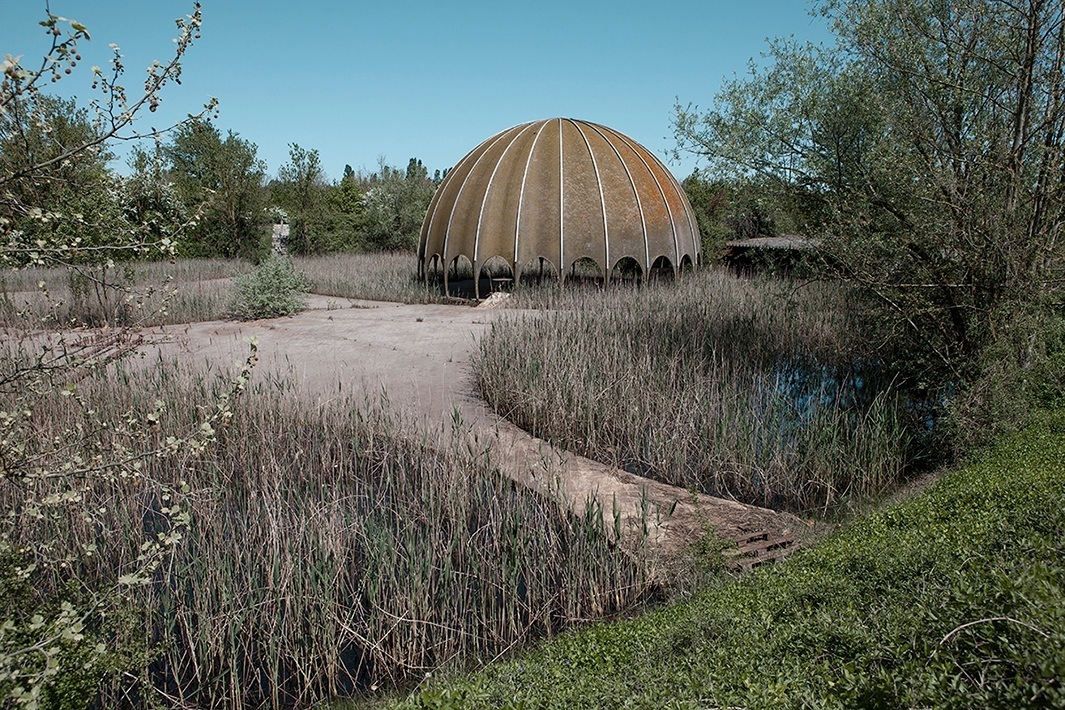 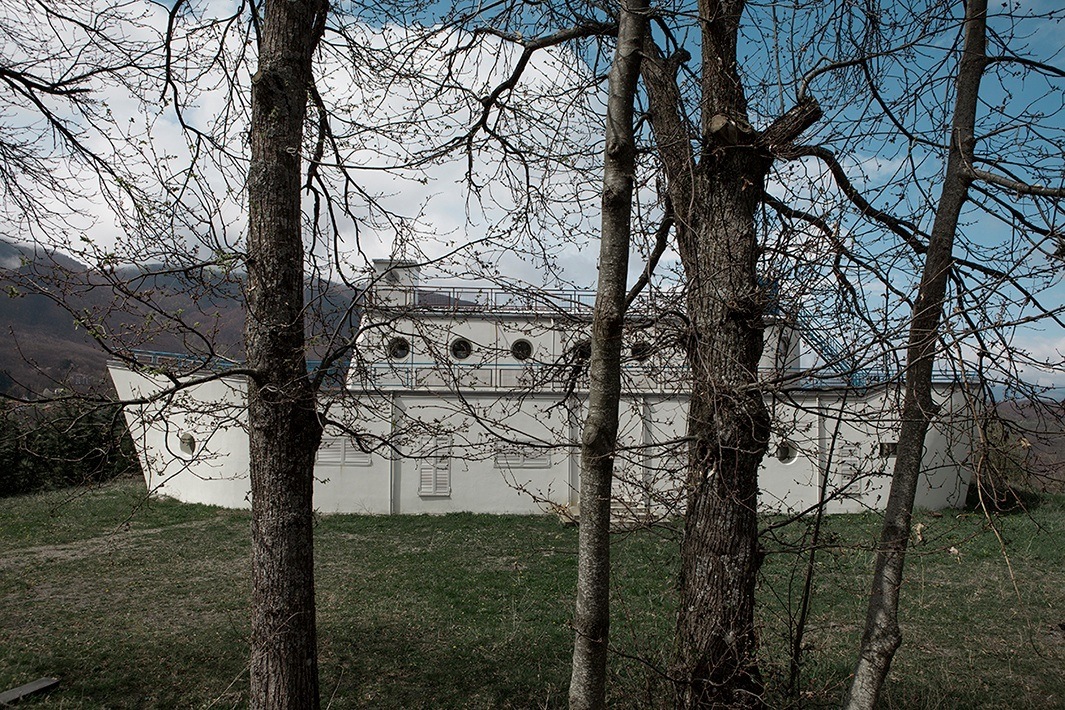 You can check out the rest of the pictures via Slate