by Your EDM Staff
in Bass Music, Free Download, Trap

Australia’s Just a Gent has been making quiet a name for himself as a teenager who solicits some very adult emotions out of his listeners. His remixes have blown up all over the internet and his originals get played out by EDM heavy hitters like Skrillex, Dillon Francis, Diplo and What So Not.

His latest remix is a switch up on Nick Jonas‘ single “Chains,” which has us feeling awkward as we never expected to have to include Nick Jonas in one of our articles, but shouts to Just a Gent for getting us outside our comfort zone. The track is another highly emotional burst of serene future bass sounds with a chilled out 808 beat and JAG’s signature  lush mixing. This Island Records release should gear you up for his upcoming US tour so stay locked to Your EDM for more dates. 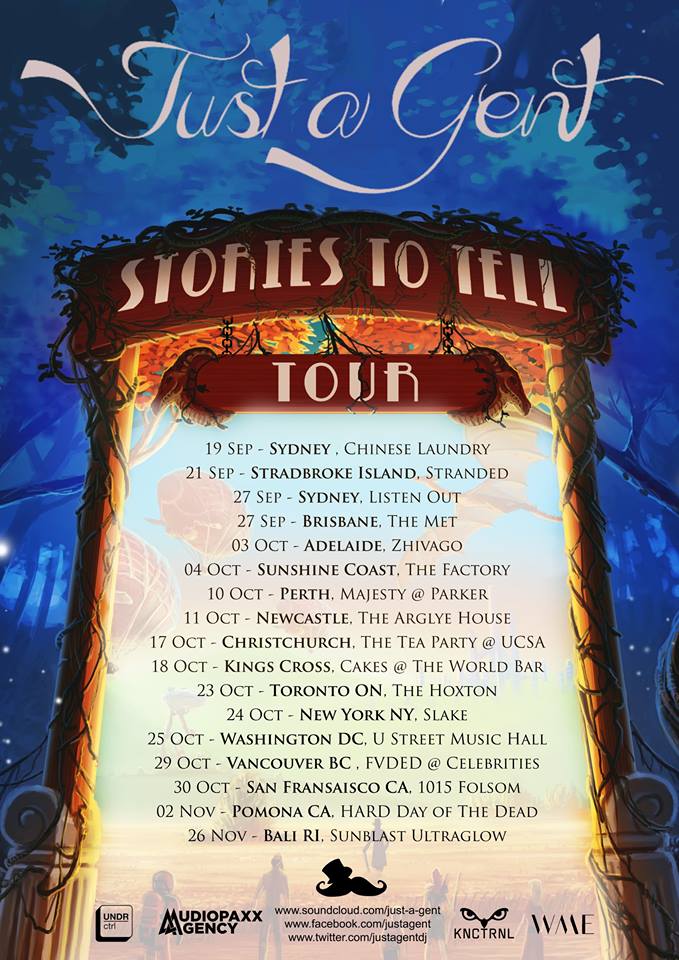