In what is sure to be the highlight of your day, Lorde hilariously dropped a short cover of “I Am Lorde Ya Ya Ya”, aka the song that was sung by South Park’s Randy Marsh for his rendition of the pop singer during last Wednesday’s episode. In a series of Instagram videos posted earlier this week, Lorde expressed her appreciation for the witty parody. 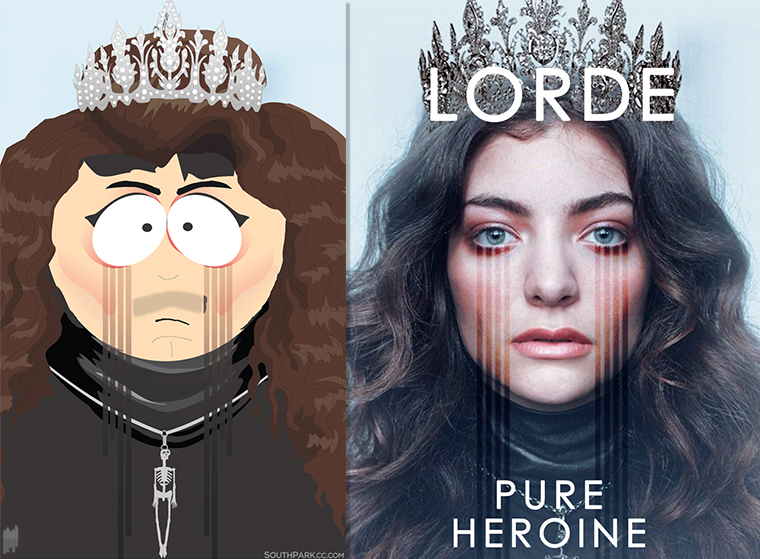 well shit this is downright sweet. take that haters i got a south park episode ☺️☺️☺️ View on Instagram

In this brief clip taken from an interview with New Zealand’s TV3, it pinpoints her understanding personality and down to earth sense of humor. Lorde told TV3:

I was thinking, ‘Yeah he has a moustache… I mean I have a moustache, but is it that prominent?’ But it was someone’s dad pretending to be me. We actually, in my hotel room, went ‘Ya ya ya ya ya I’m Lorde! Ya ya ya!’ for like an hour, because that’s why they do on the episode, so…

and here’s the South Park clip of Randy’s performance as his alter ego, Lorde:

You can watch the full episode for free over at South Park Studios.