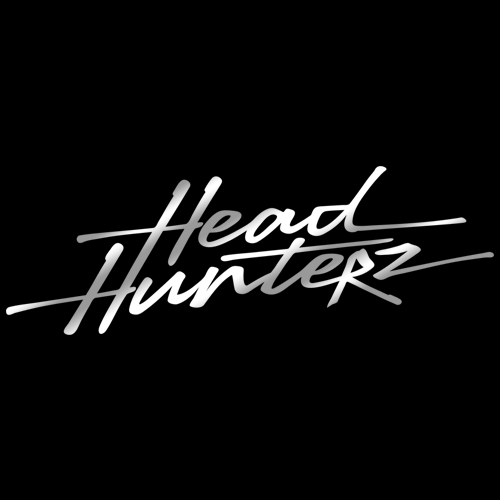 I had the chance to sit down with the legendary Headhunterz following his epic release of We Control The Sound with W&W; and despite the controversy following his change in style, I have complete faith that his upcoming releases will astound us all.

Read below as we discuss where his sound is headed, how he has been handling the controversy among fans, his upcoming collaborations of astronomical proportions, & more.

We Control The Sound is a massive, and well executed change of style for you. What was your purpose behind this track, what inspired it?

Thanks, I’m very happy with the way it turned out. I’ve been a fan of W&W’s work for a while now, and we kept bumping into each other at gigs, so it was about time to get together in the studio. We really wanted to combine our sounds. Even though both ‘Shocker’ and ‘We Control The Sound’ are a blend of both of us, ‘Shocker’ is more on the W&W side and ‘We Control The Sound’ clearly has my trademark. We spent a lot of time in the studio together, but I’ve been more involved with making WCTS, and I guess that shows.

Can you tell us a little bit about where you’re heading with your current batch of releases? How is your sound developing?

Last year I made the decision to move on and take in a new challenge. I really wanted to keep moving forward, creatively and as a person. That’s really helped me to push through and ignore all negativity. The last 12 months have been really fruitful, production-wise. It feels liberating. So, it’s safe to say that lots of exciting stuff is coming up. Stay tuned.

Why is there so much emphasis among hardstyle fans on getting the kick just right?

What makes a good hardstyle track is a lot of things, but the kick really does need to be perfect. It needs to stand out. I can spend hours tweaking, perfecting the kick. Next to that, this is how the hardstyle scene works: use the same kick twice and you’ll get punished. Hardstyle has some of the most passionate and dedicated fans, and they’ll call you out if you make any sort of ‘mistake’, or repeat yourself. It’s a bit weird, cause at the same time when you’re trying to do something different they’ll either love it, or deeply hate it. Nevertheless, it’s rule number one to get your kicks right.

How are your fans reacting to the changes in sound and style in your most recent records?

If you check out my social media pages, you seriously need a bulletproof vest. It’s one big war zone. It took me some time to cope with all the negativity, but I know how to handle it these days. Luckily, there’s also a lot of people who embrace the changes my sound has gone through. It’s still me, still Heady, the only difference is that I’m out there looking for the boundaries of my own creativity. If you hate it: leave it. If you love it, that’s great!

How has hardstyle evolved as a genre and where do you see it gaining traction most?

I think that hardstyle will see more and more blending with other styles, evolution will happen no matter what the die-hard fans will say. Hardstyle evolved from hardcore, it has given a more sensitive and emotional side to the harder dance genre. More and more flavors and combinations have arisen, and I’m pretty sure many more will come. I also think the US will play a big role in the further growth of hardstyle.

You have had a few big collaborations recently and are set to have many more, can you rattle off what collabs are confirmed for us?

I’d like to keep a few surprises and have some names on my wish-list left, so for now I’ll have to stick with Martin Garrix, Dyro and Oliver Heldens. I’ve just spent the past few days in the studio with Oliver in LA, and it’s great working with him. It really stimulates me to think outside the box, and that’s exactly what I want.

Do you have any up and coming producers that you have your eye on or are working with?

There’s so many left on my wish-list. I’m really impressed by the stuff that Tchami makes, as well as Dr Rude. But let’s just see where adventure takes me.

What’s your personal favorite release over the years out of Headhunterz?

Oh wow, there’s so many! I’ve re-released more than 60 Headhunterz tracks on HARD with STYLE a few weeks back, as part of the Origins project. As you can imagine, it’s been one big trip down memory lane. If I really need to pick one I’d say ‘The Sacrifice’. From that point on, things really started rolling for me.