F*ck Being Scary, It’s All About Groovy Halloweens With Deep Dish

Those of you who didn’t get a chance to make it out to New York City’s Club Space Ibiza on Halloween, you guys missed out big time. For those tech-heads who did spend their final October night with Deep Dish received quite their money’s worth, if not more. From open to close, the tech-house duo comprised of legendary producers Dubfire and Sharam filled the club with massive beats that had the entire venue in a state of pure ecstasy. 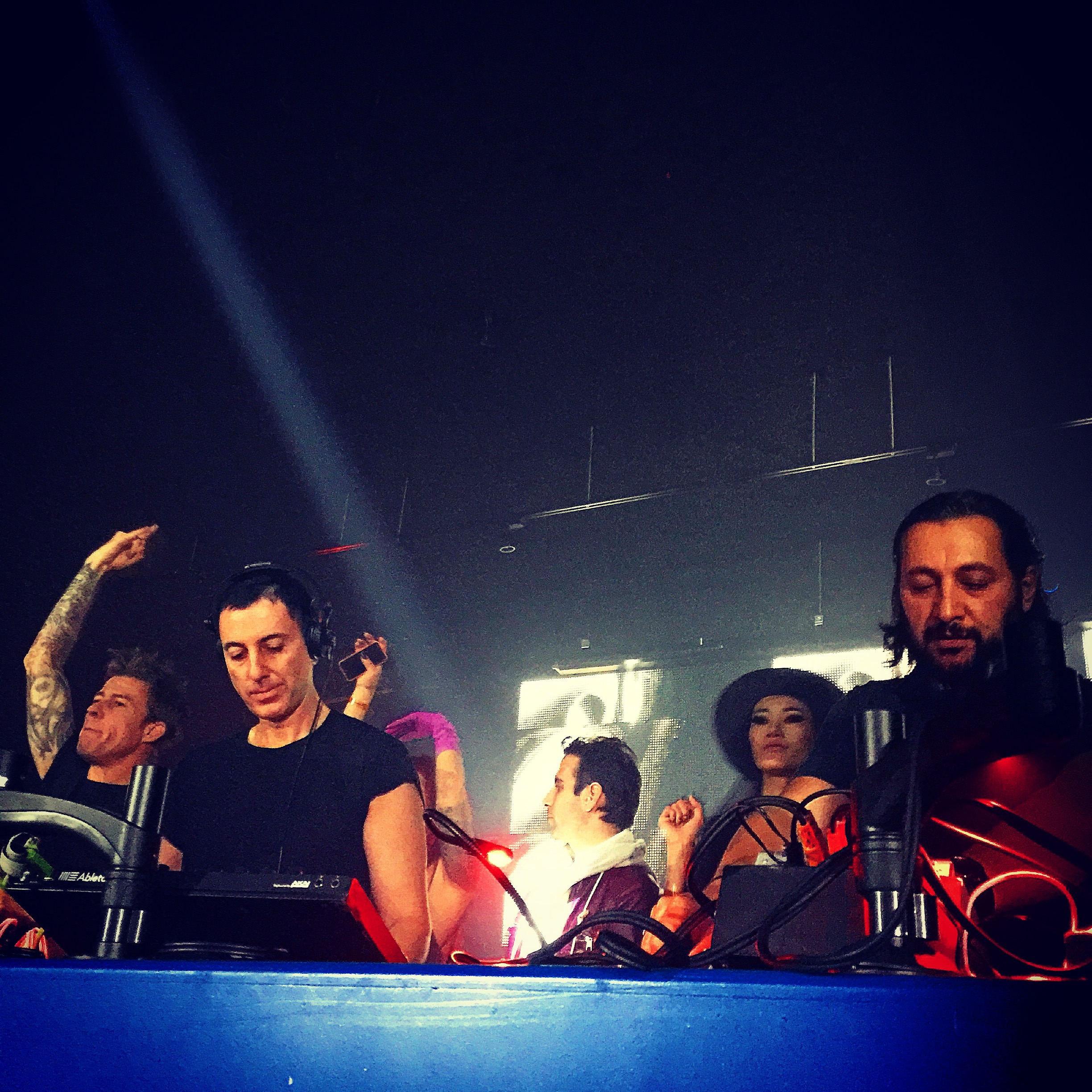 Deep Dish exceeded any and all expectations not only by putting on an unforgettable set, but by exhibiting the ability to keep their fans on their feet at all times. They would fluctuate between familiar tracks and tracks that even the greatest of fans could not seem to recognize, leaving their audience mystified and wide-eyed. All in all, Deep Dish undoubtedly made this one Halloween that surely will not be forgotten.

Deorro Explains That Family Is More Important Than Touring

As a current undergrad at Rutgers University, I enjoy long walks on the beach, EDM that doesn't sound like rainbows and butterflies, and playing music at deafening levels in my car. Feel free to get in touch with me at [email protected] or Follow @saranatkins

Deorro Explains That Family Is More Important Than Touring