Calvin Harris solidifies his spot in the 1% as he earns 1 million to DJ one night only. That’s right, in one night Calvin Harris made more than most will in their entire life. Not bad for a guy who was working in a grocery store 10 years ago. But that’s part of the perks of being one of the hottest EDM acts on the market and Bacardi was more than willing to pay for the talent.

Calvin Harris, Ellie Goulding and Kendrick Lamar all took part of Bacardi’s extravagant 4 day party that featured fire dancers, coconut drinks and all the other luxuries that come with a private party held by one of the top alcohol companies in the world. 1862 guests were treated to Bacardi’s anniversary party and you can be rest assured, if you ever get a chance to go, take it. 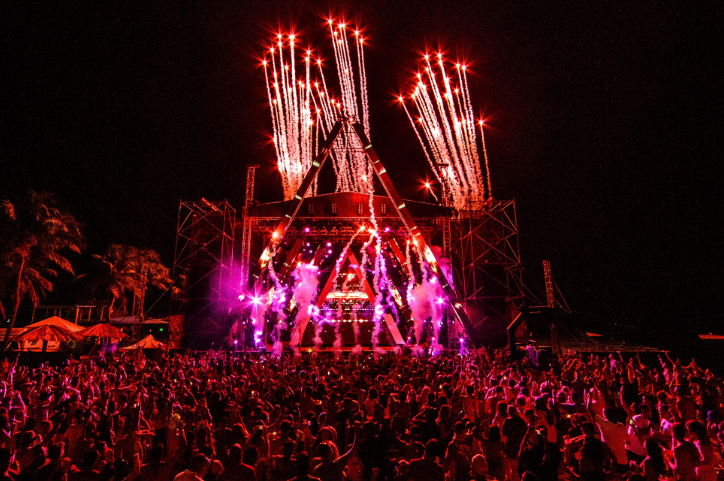 Starting The Second Round Of Bass Music On Fresh Face Friday; Who’s Your Favorite