Today marks the release of 5 Years of Mau5, a compilation of some of Deadmau5‘s most popular tracks to date. While his musical achievements continue to inspire the newer wave of artists, his career thus far has also been full of other noteworthy antics that have him such a polarizing figure in the music community. In honor of the past 5 years, we take a look back on the Mau5’s top 5 moments, both on and offstage.

One might claim that 2009’s For Lack of a Better Name is Deadmau5’s best album. It was certified Silver in the UK and included both “Strobe” and “Ghosts n’ Stuff,” two of his most popular tracks. However, in terms of achievements, 4×4=12 wins out as the album skyrocketed Deadmau5 to dance music royalty. The album not only matched the commercial success of its predecessor; it exceeded it. Deadmau5’s third studio album was also certified Silver in the UK, Platinum in Canada, and earned him his first Grammy nomination. Notable tracks from 4×4=12 include “Some Chords” , “Sofi Needs A Ladder,” and “Raise Your Weapon.” All of which are on the 5 Years of Mau5 compilation. 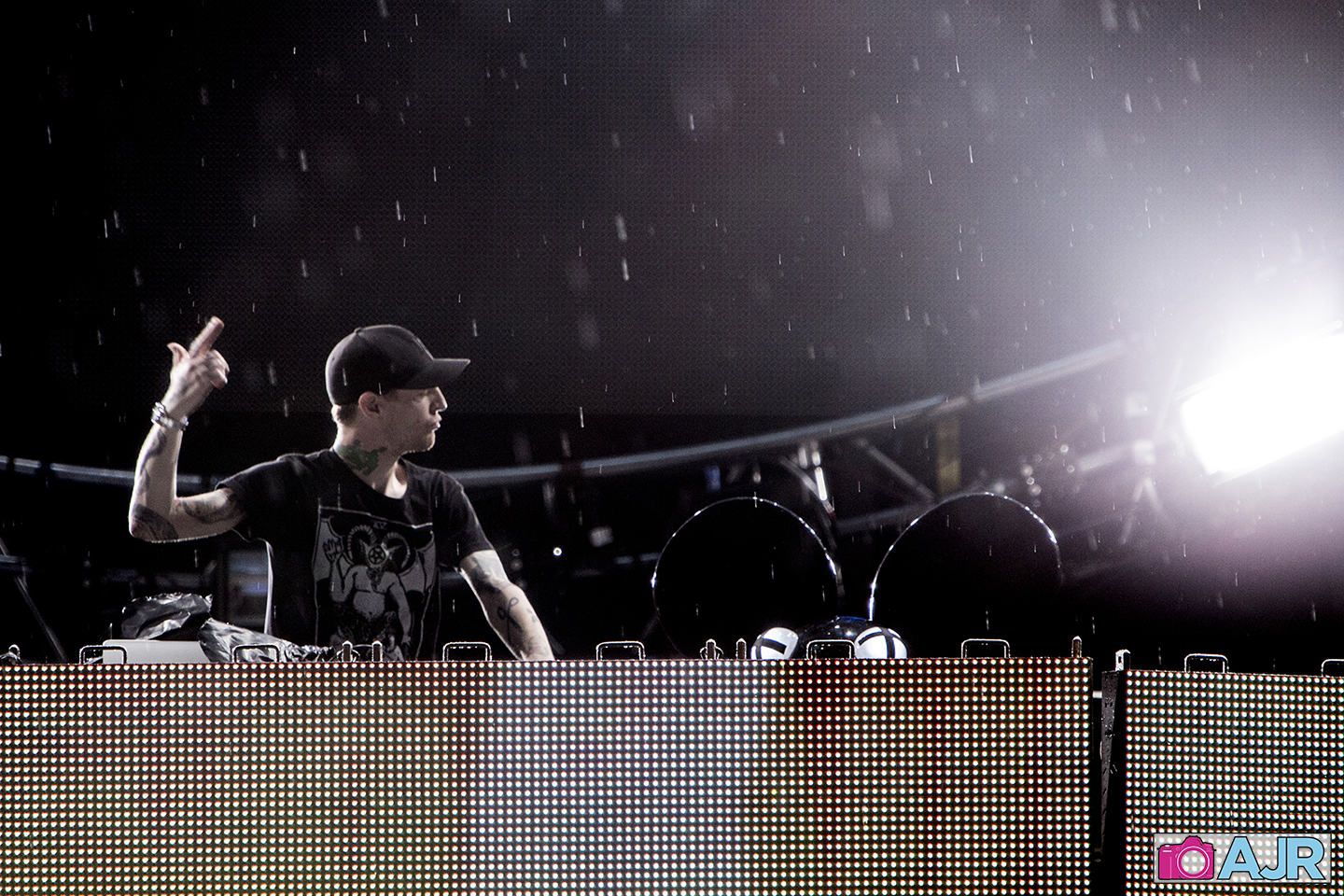 Deadmau5’s history with Ultra Music Festival has been no love affair. Years ago, he ranted against Ultra Music Festival‘s high ticket prices and refusal to take risks, instead booking the same popular artists year after year. Still, Deadmau5 has found his way back to the Ultra mainstage year after year. When Avicii had to cancel his performance due to health issues this year, Deadmau5 swooped in, promising to play something completely different. His set was dark and techy, a style that many main stage performers strayed away from. Midway through the set, Deadmau5 pulled the greatest festival troll of all time, playing an infamous Old McDonald/Animals mashup for hundreds of thousands of attendees and online streamers. One can only hope that Deadmau5 returns to the main stage next year, whether Ultra wants him to or not. 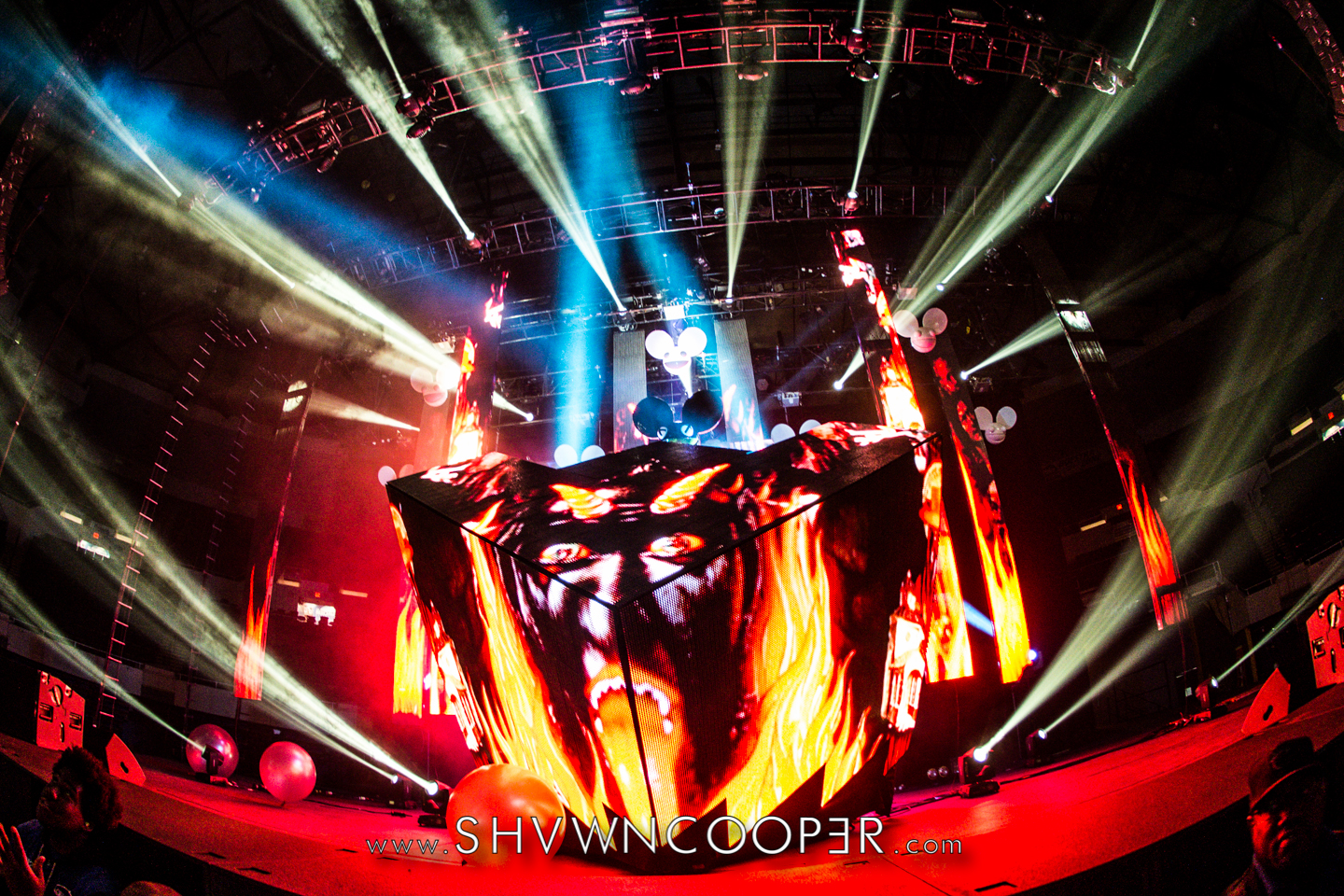 Unveiled for the Meowingtons Hax Tour, this iconic cube-like structure was accompanied by a large LED screen and other geometric shapes to create a complete visual overload. Each piece of technology, including a special LED mau5head, was programmed with 3D graphics to resemble video game scenes, popular characters, and so much more. What’s even more impressive was the fact that Deadmau5 could oversee the cube’s visuals from a touchscreen command center during the set, which set the bar impossibly high for like-minded performers. Since then, dance music has become more about the total experience, turning DJs into full-blown entertainers. Three years later there is still no stage more impressive than Deadmau5’s cube, and he promises that his next tour’s production will continue to impress beyond belief. 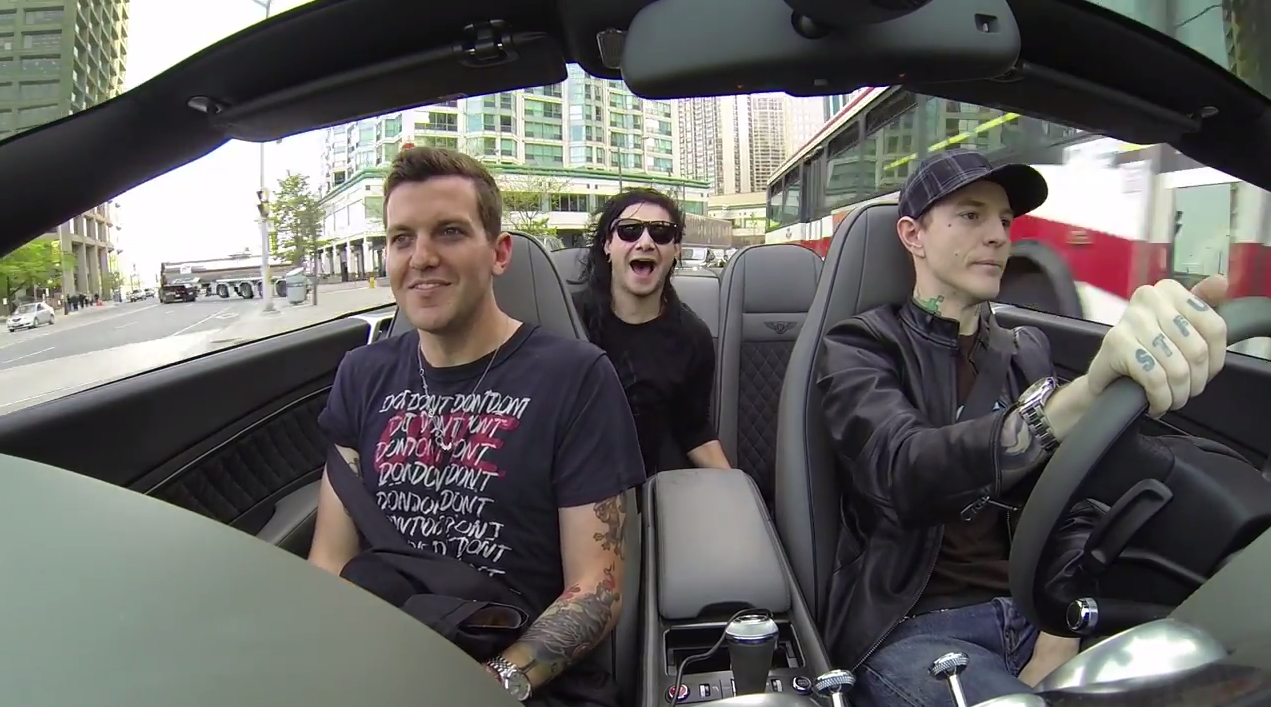 Deadmau5’s stream of consciousness is unpredictable, which is probably why his “Coffee Run” series went viral immediately. The first episode was a solo effort, as he hooked up a GoPro and drove through the streets of Toronto in search of Tim Horton’s coffee (always a large Double Double). Once the first video generated 200,000+ views, Deadmau5 decided to enlist guests for unedited, candid conversations, beginning with Zedd. The Coffee Runs have featured musicians such as Laidback Luke & Eric Prydz, Toronto Mayor Rob Ford, and even Deadmau5’s own lawyer, Dina LaPolt. The most popular coffee run was an extended 90-minute drive with Dillon Francis and Skrillex, which as of today has 981,613 views. Currently the series is on hiatus, but we hope that he has time to continue the entertainment in 2015.

The video is still being reposted throughout the internet; a candid moment that shows us all a side of Deadmau5 we’ve never seen before. As someone so vocal about how tired and unoriginal the industry is, the day he found Chris James is proof that there are hidden gems waiting to be discovered. During a run of the mill livestream, Deadmau5 decided to listen and critique the work of singer Chris James. James claimed he had recorded vocals for “The Veldt,” an instrumental track Deadmau5 created in honor of writer Ray Bradbury, who had passed away earlier that year. Watch as Deadmau5 listens and is immediately impressed by James’ vocals that allude perfectly to the short story. Chris James not only provided vocals for “The Veldt” but was also featured on Arty‘s “Together We Are” a few months later. Though we love him for his antics, Deadmau5’s genuine astonishment reminds us that he’s still an artist who’s number one goal is to make great music.