Daft Punk May Soon Be Re-imagined by Lego

by Matthew Wolfe
in EDM News, Featured, Worth Sharing

The hype surrounding French dance music duo Daft Punk seemingly knows no bounds. Thomas Bangalter and Guy-Manuel de Homen-Christo’s robotic alter egos are known the world over and have inspired all sorts of interesting tributes to their name. Most recently, it appears that there is a campaign to create a whole universe of Daft Punk Lego pieces. Everything about the duo will be represented in classic Lego fashion, complete with mini-figurines, synthesizers, bass guitars, and a full stage set-up with a faux lighting rig. There are even tentative plans for a whole set based on the legendary ‘Around the World’ music video and another  based on the live rig for their ‘ALIVE 2007’ tour. I don’t know about you, but the idea of building a scale model of the Pyramid with legos makes me giddy with excitement.

The idea itself is very cool, but what’s even cooler is the fact that the campaign is quickly gaining momentum. Over 4,000 people have already lent their support to the concept on Lego‘s Ideas page; which is a strong start, but according to company policy, 10,000+ signatures are needed before the project can enter the development stage. Fortunately, Lego seems to be very open to the idea as they recently released a public statement with some fairly clear (and playful) Daft Punk references: “The project is speeding and it isn’t stopping. The project didn’t just get lucky, the detail and thought behind this speaks for itself.”

Check out a mock-up of a possible design below and let us know what you think! If you feel like this is something that needs to happen, you can lend your support to the campaign here. 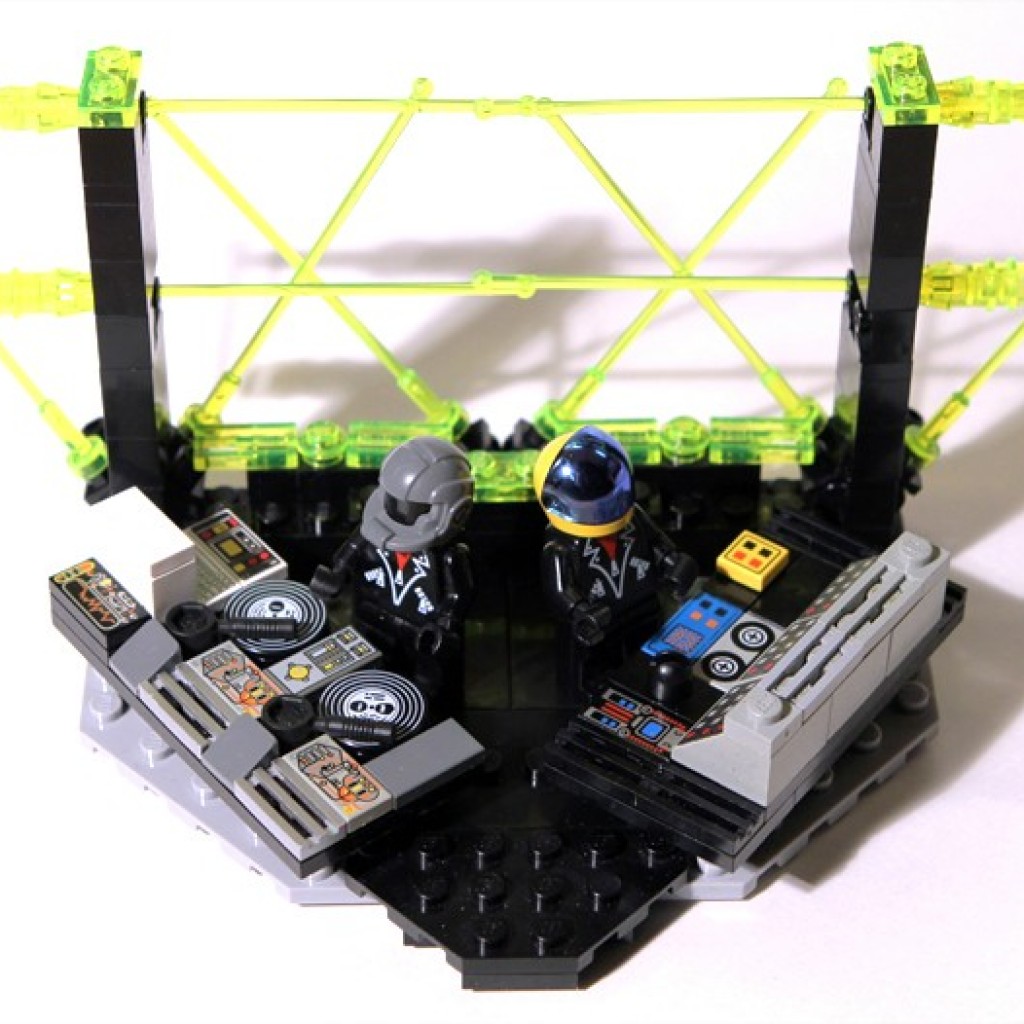 SEBELL – Till The Sun Burns Out (Sweda Remix)