Feed Me Reveals Next Release Details, Shoots Down Skrillex Collaboration

Feed Me has just unveiled more information concerning his highly anticipated first release of 2015. Sotto Voce head-honcho Jon Gooch, better known as Feed Me, has taken to his facebook page to announce that his upcoming 4 track EP will be released on February 2nd. Accompanying the announcement was the album’s cover art with the iconic Feed Me character at its center amidst the city of Tokyo. Not much more is known about the EP other than that sadly, it will not include the highly anticipated Skrillex and Feed Me collaboration. Jon took to the comments to answer a few questions, one of them asking whether we would get the pleasure of hearing Jon and Sonny’s work and here was his response:

Here’s the collaboration in question:

Here is the art cover: 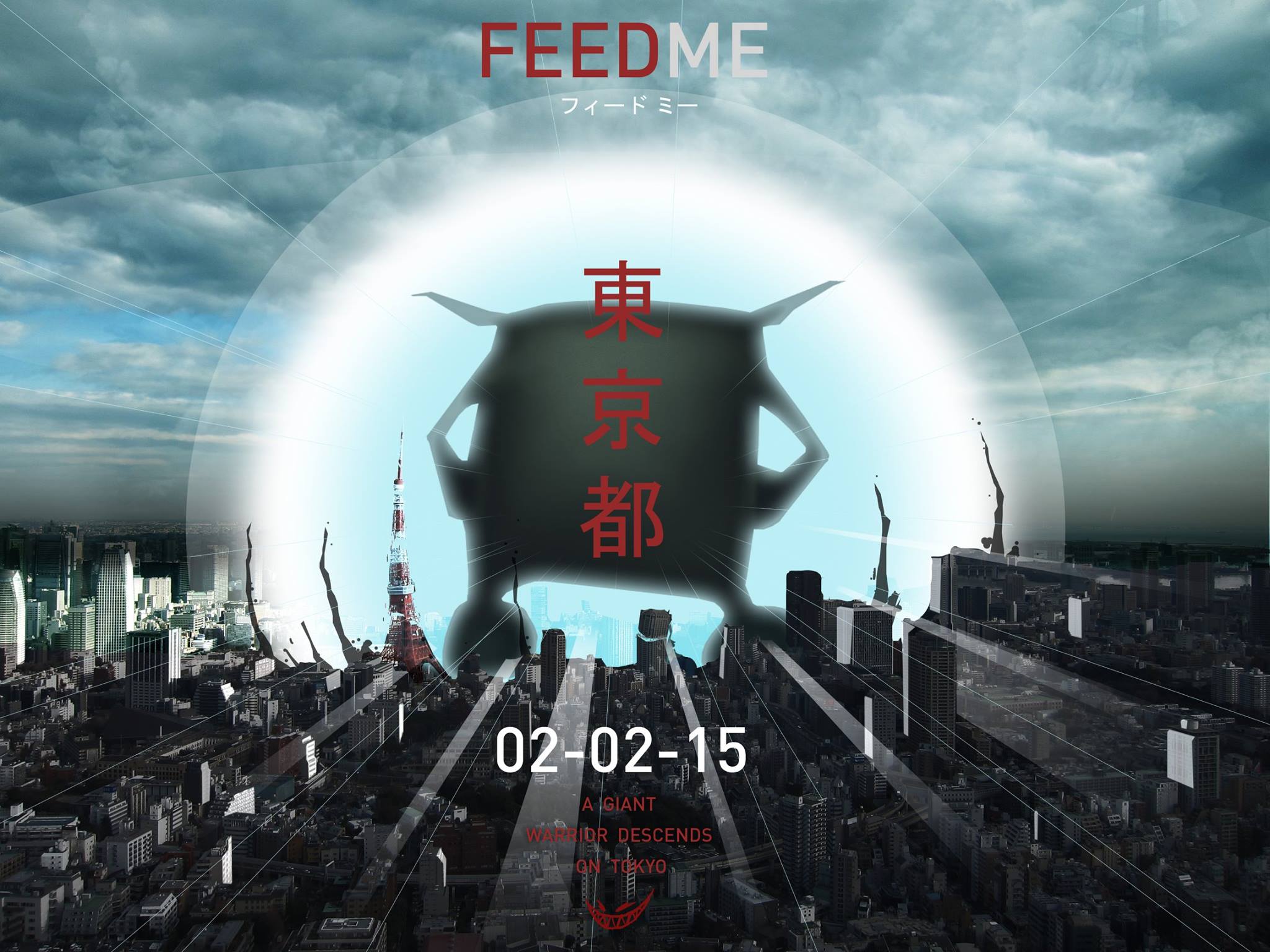