Dust La Rock, Fool’s Gold Co-Founder and Artist, has passed away. He was 38.

Born, Joshua Prince, Dust La Rock was one of the founding members of Fool’s Gold alongside A-Trak and Nick Catchdubs back in 2007. In addition to his work as founder, he was also a prolific designer and artist, having created much of the artwork for the label’s releases from 2007 to 2012. In addition to Fool’s Gold, he worked closely alongside A-Trak as an artist and art director for his side project Duck Sauce. Beyond that, he has also contributed his abilities to Action Bronson and Tittsworth, as well as major brands such as Nike, Lexus, and Scion. Currently, there is no official cause of death, but DJs and industry friends have begun to express their condolences and fond memories of Dust La Rock on social media this evening. 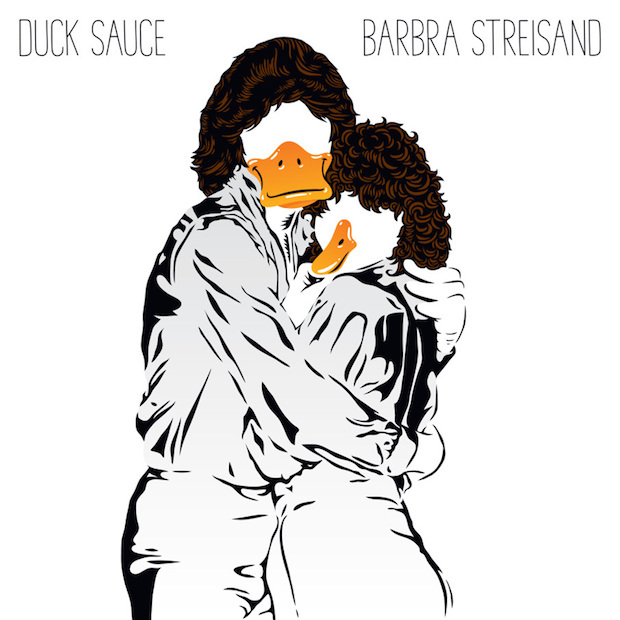 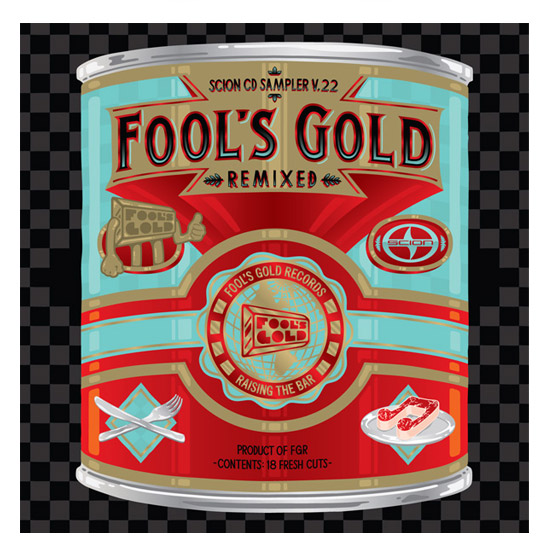