Deadmau5 Steps Away From Sports Cars With Newest Ride: The Mau5monster

In recent years, Joel Zimmerman, better known as Deadmau5, has made his new found love for fast cars known to the world. From the infamous Purrari to the upcoming Purracan, Deadmau5 continues his string of purchases with a slightly unexpected reveal, a Jeep Wrangler Rubicon. Now if you follow Joel religiously, you’ll know that he actually acquired the car back in November 2014 but decided to have it customized with new rims, seats and more. The company that just finished the job is called Divine 1 Customs and is based out of Las Vegas, Nevada. The finalized vehicle was just revealed today and is apparently called the Mau5monster. You can see the full reveal on deadmau5’s live.deadmau5.com or checkout a brief teaser below. 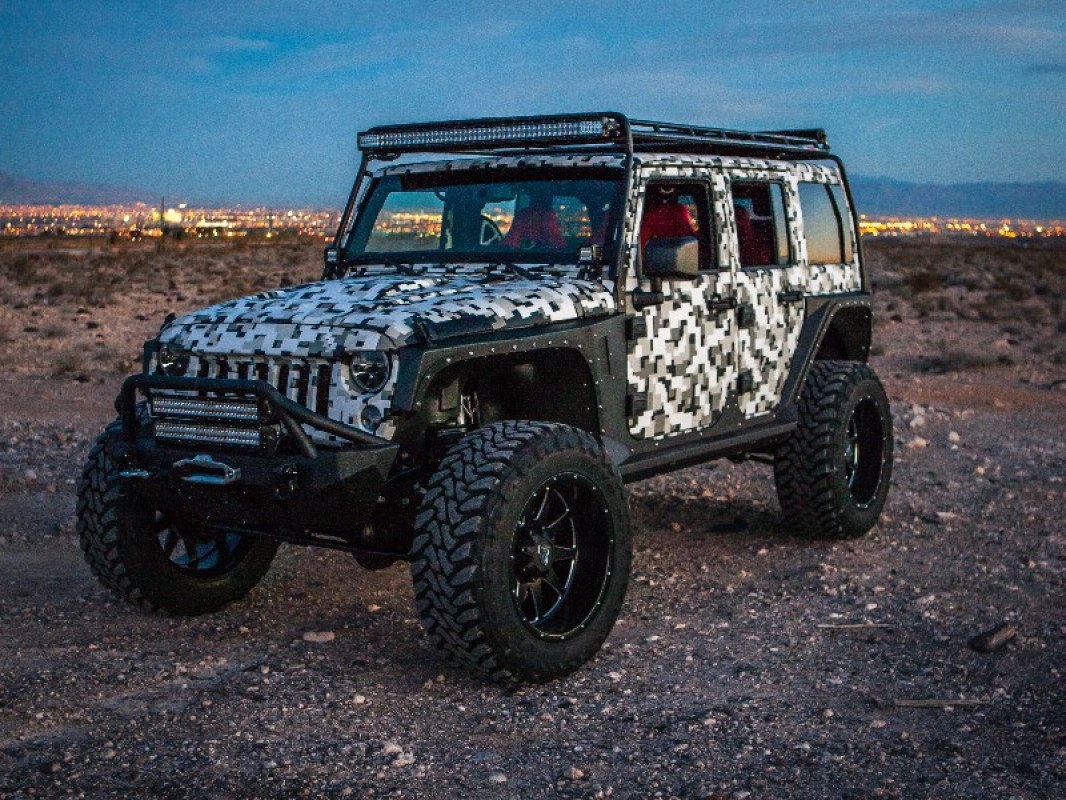 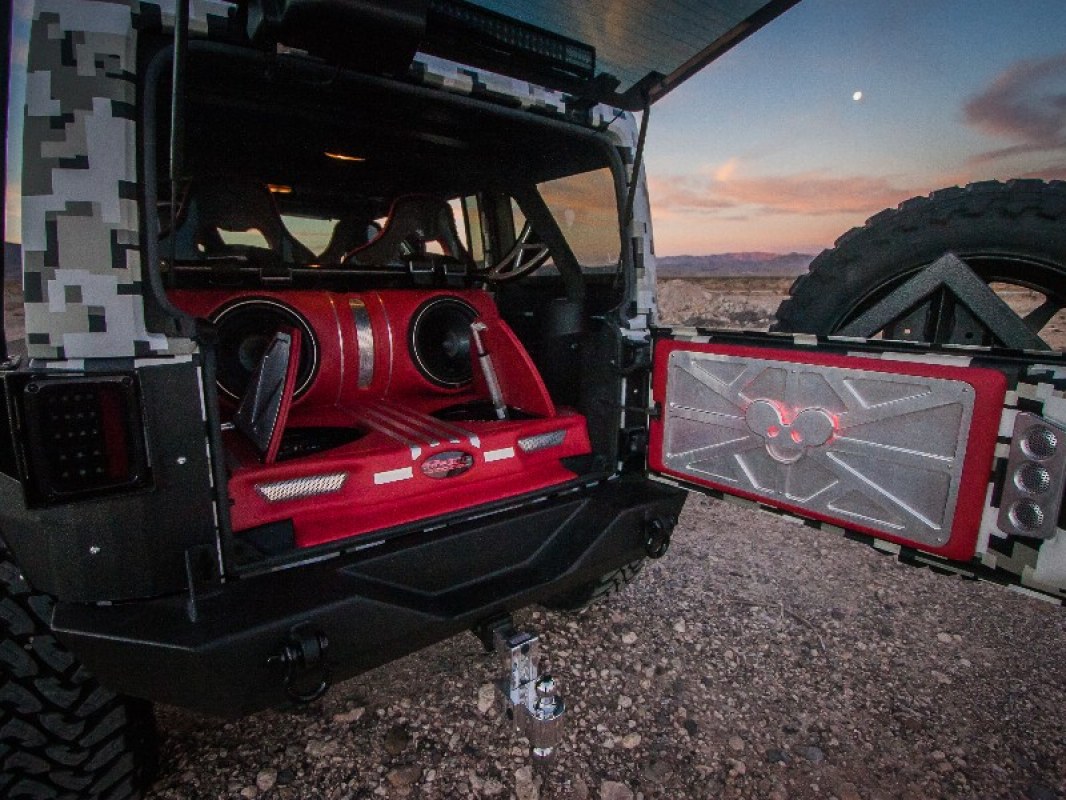 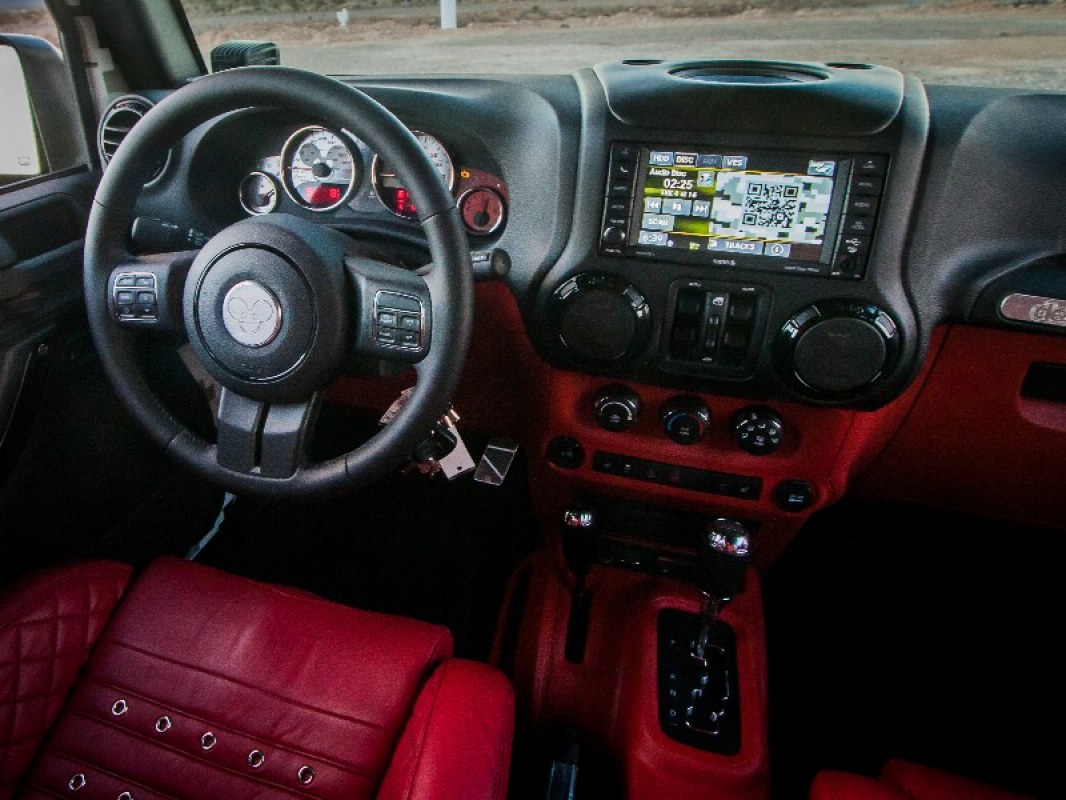 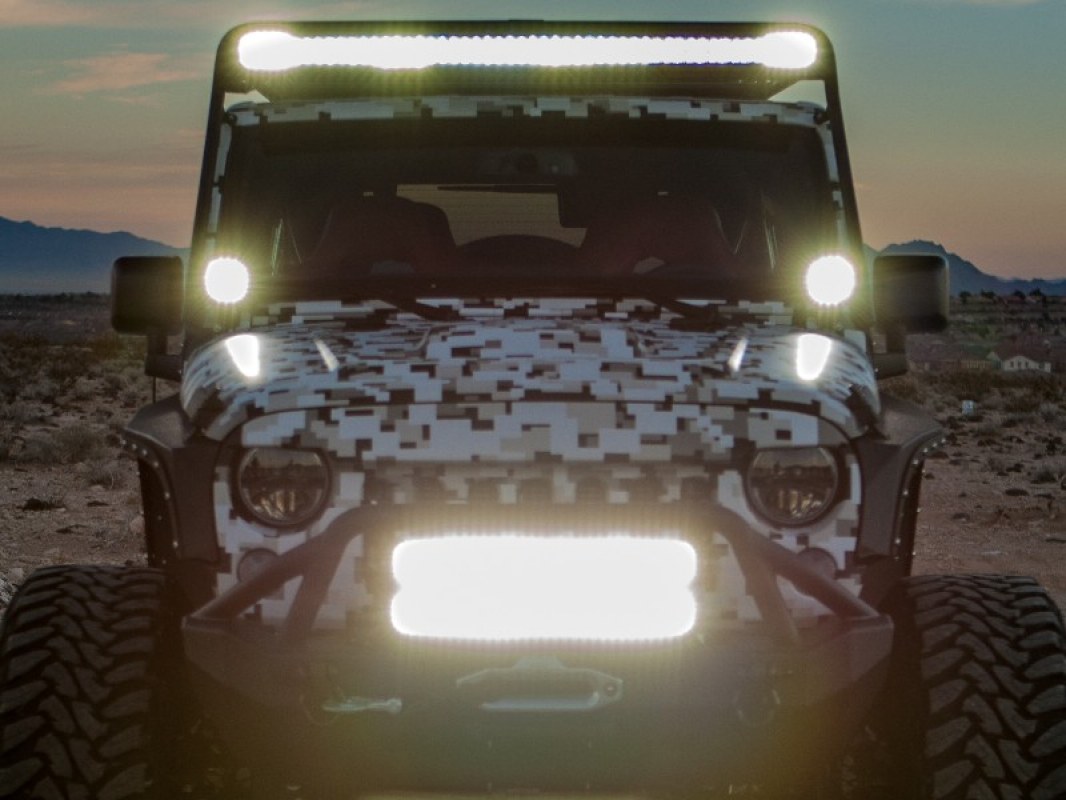 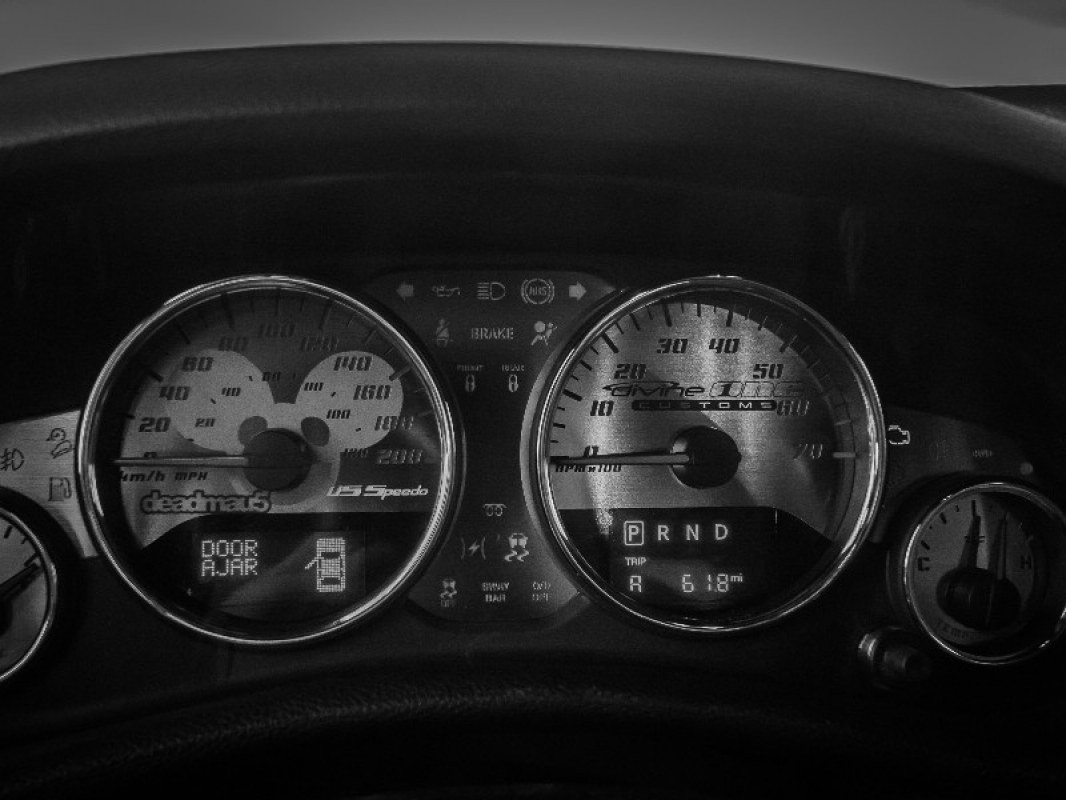 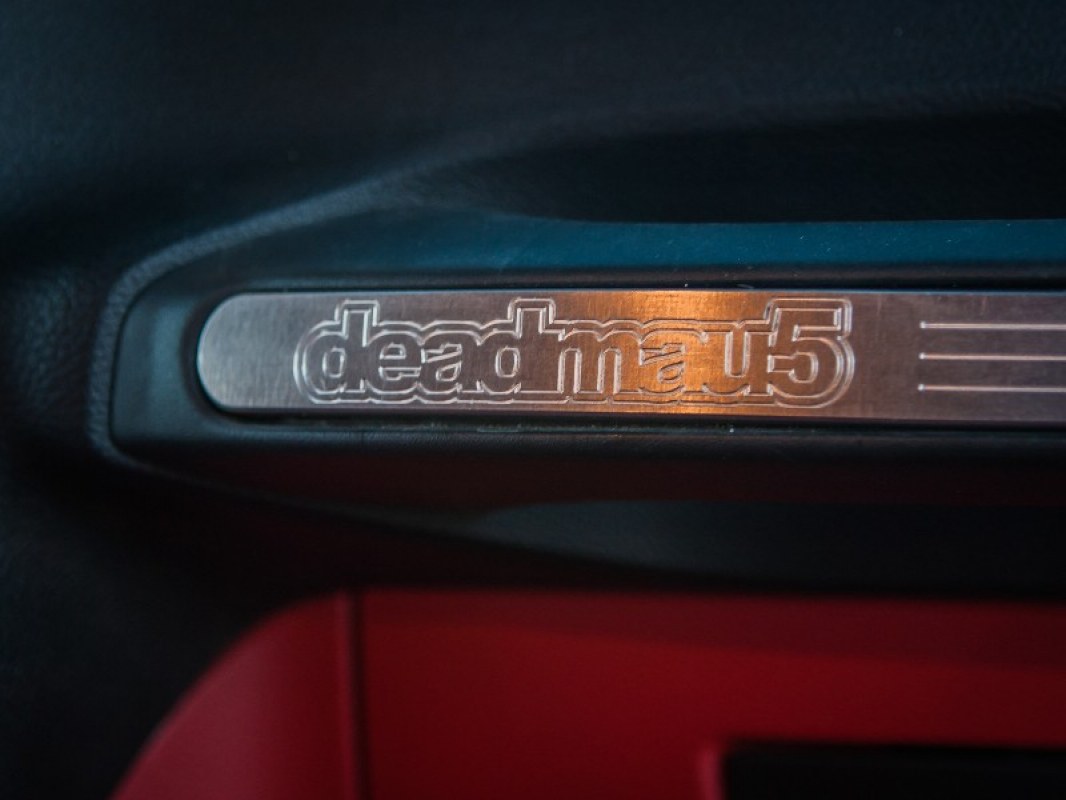 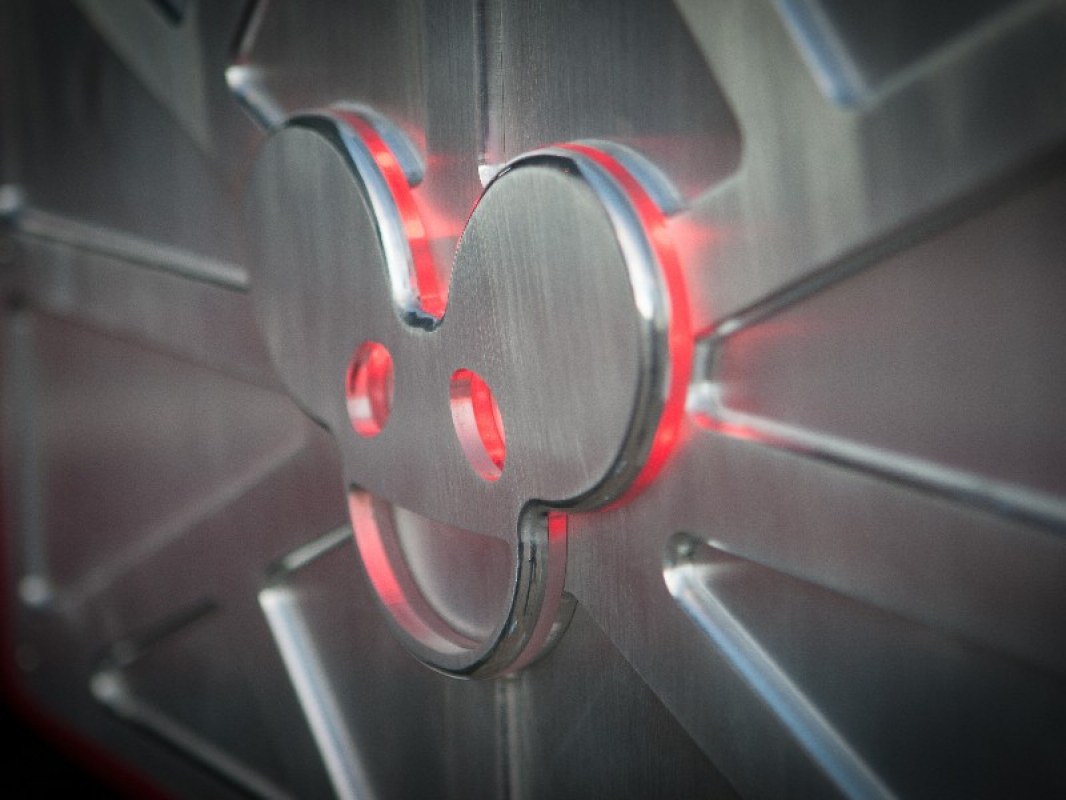 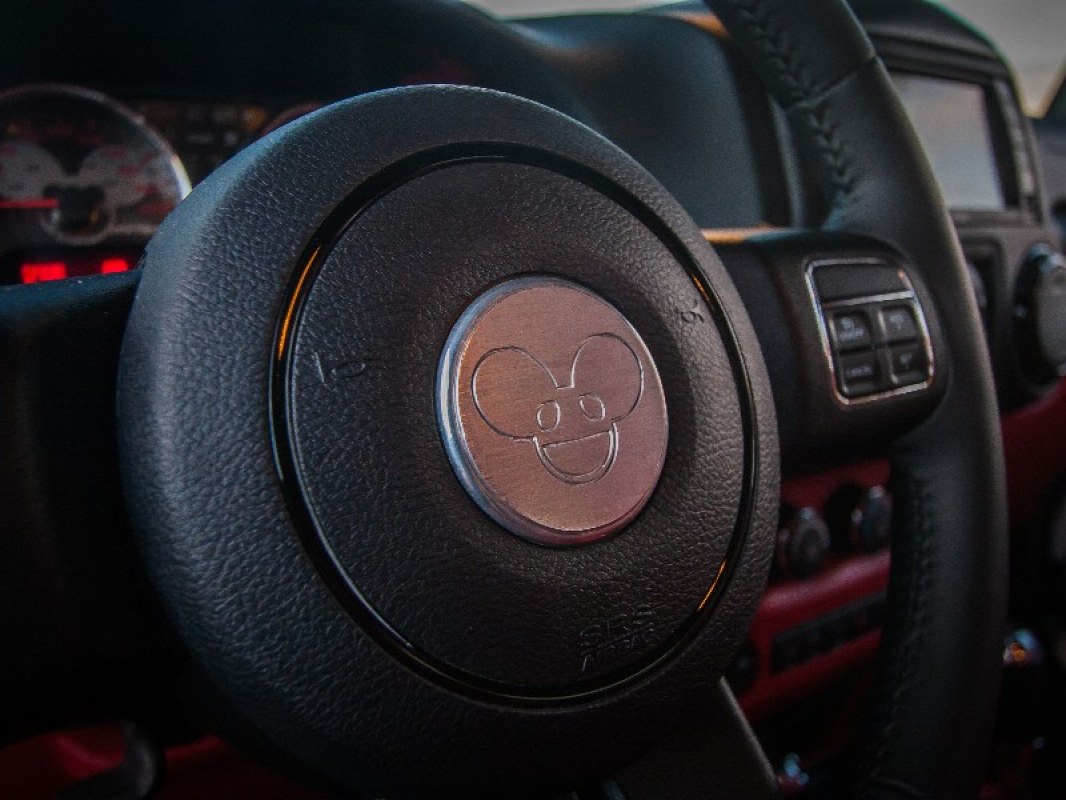 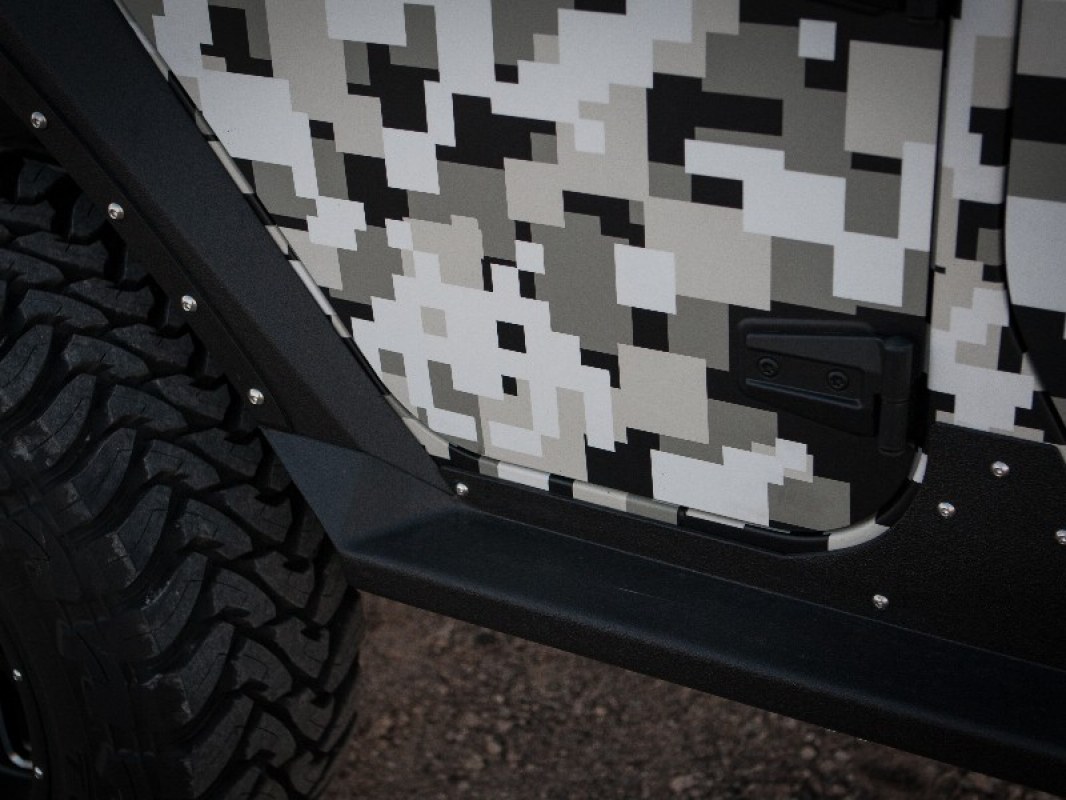 tossed up a few pics of the jeep on http://t.co/yw52PehT9t going to do a coffee run in it today with @divine1customs and Kimo. Absolutley.

thank you @RockfordFosgate for the insane sou d system! @RigidNation for the "hey deer! Fuck you!!!" Led bars!

Let we forget @ToyoTires for the salamander crushers, and DPR for the slick wheels!

Above & Beyond in Chicago [Photos]

Above & Beyond in Chicago [Photos]