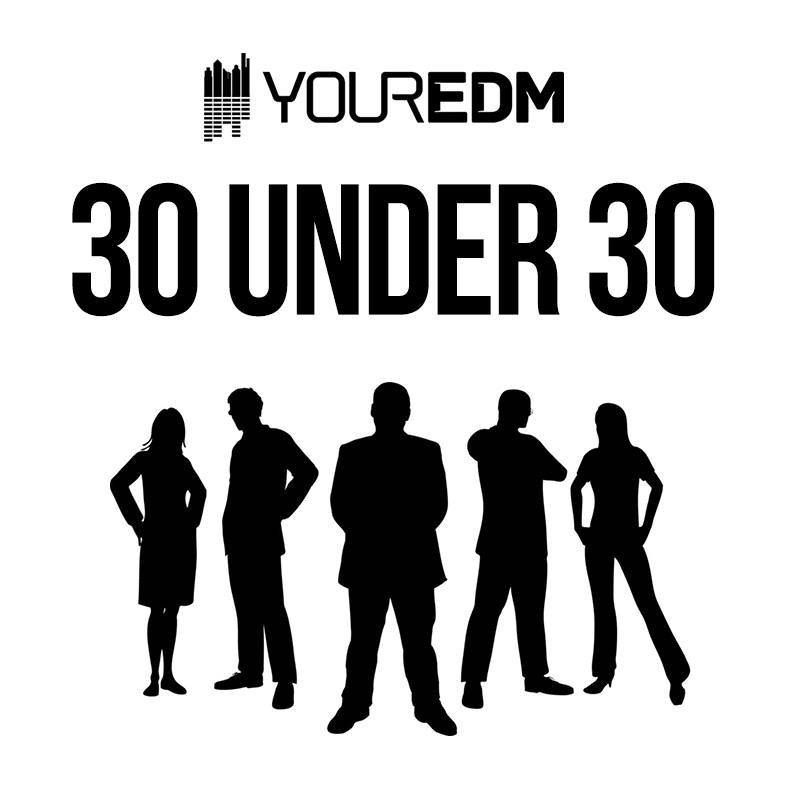 Monstercat has taught me that building something unique takes time, dedication, and struggle. Nothing is ever handed to you and many endeavors take repeated attempts as there will always be individuals who are skeptical of your legitimacy. To this day we still find ourselves having to fight for approval from skeptics and I don’t expect that to change anytime soon. If anything, it’s something I look forward to.

The music industry really isn’t as “closed off” as many people make it out to be. If anything, many people are desperate to find the “next big thing” whether that be an artist, label, sound, brand etc. You can use this knowledge as a driving force to differentiate yourself from the pack. Many people find quick success on the heels of others but it is rarely a lasting success. Because at the end of the day, it doesn’t make sense to invest your time into building something that has such a short shelf life. I hope that being an “influencer” means that we can inspire others to become more involved in the music industry, while taking risks to create something new.

I’m 26, and I live/work in downtown LA. I manage Skrillex’s OWSLA label, sometimes DJ under the name Blaise James, and most times eat sushi – occasionally all at the same time.
I was originally born in New York but relocated to Atlanta at age 5. Growing up in the mecca of the ‘dirty south’ during its peak definitely influenced my taste, and I would record cassette tapes of my favorite songs off Hot 97.5 FM then play them on repeat until they were unlistenable. In 2006, I started college at the University of Florida. I had always been into throwing parties and entertaining people since I was 13 – not because I loved to party, but because I loved sharing music and creating enjoyable experiences for my friends. So my freshman year, I started promoting parties in college to make money, and around that same time I was getting more into house music thanks to new friends from Miami. House soon gave way to electro as artists like Designer Drugs, Le Castle Vania, and Bloody Beetroots made their ascent with music so raw and full of this energy that enraptured everyone in the room – and that was all I ever wanted after all! So in 2009 I figured out how to harness that energy into what I was doing and learned to DJ. That made me realize I could make a career out of sharing music with people and led to my first job at a streaming service called Grooveshark. In 2012, I met Sonny, and he was doing the same thing, connecting with millions of people around the world through music and experiences he curated, and he had started OWSLA to empower even more artists like him to do the same. Now I help him make that a reality and life couldn’t be better.

So to be completely honest, I struggled for a minute with how to answer this question in an un-self-congratulatory way. I asked a few people I work with what they thought, and the first person who responded (shouts to Danny Bell who should be on this list too) used one of the same words that had been stuck in my head as well – trust. It means that people trust you and will check out an artist you recommend or partake in a plan you make. That trust is as precious as it is powerful and can be won or lost and used for good or evil. So what I’m saying is, everyone on this list is actually evil (and maybe Danny Bell too).

Chase Fiedler began his career in the music industry at ICM Talent Agency in 2011. Less than a year later, he became a member of Insomniac’s talent department, operating under the guidance of dance music’s most experienced buyers and promoters. Chase is currently a Talent Buyer for Insomniac, involved in booking artists for the company’s festival brands, concerts and nightclubs – providing the most diverse “soundtrack” to Insomniac’s festival experience. Chase’s current projects include programming for EDC Las Vegas, Nocturnal Wonderland, Beyond Wonderland, Crush, We Are NRG and Create Nightclub in Hollywood as well as A&R for Insomniac Records.

I’ve worked in dance music for less than five years, which is a blink of the eye for most people in this industry; I try to always put learning, asking questions, and listening before everything else. I’m lucky enough to be surrounded by an ace team at Insomniac, led by the greatest visionary in dance music, and I’ve come to realize that in order to push forward, we have to understand and respect where we came from – the foundation that all of this is built on.

It’s easy to get lost in the numbers behind Martin Garrix’s meteoric rise. At 18 years old, the Dutch superstar has already set precedents and scored landmarks at every corner of the music industry. Picked up by Spinnin’ Records and subsequently backed by Scooter Braun, Martin has become one of electronic dance music’s youngest superstars, amassing a chart-topping, high-streaming musical legacy along the way. Leaping 36 places to #4 of the DJ Mag Top 100 charts in 2014, garnering both the attention of Billboard’s prestigious ’21 under 21’ as well as Forbes’ “30 under 30” list and dropping his first BBC Essential Mix, Martin Garrix’s story is only just beginning.
Behind his humble attitude and encouraging smile is an artist wise beyond his years, setting a precedent for young and aspiring musicians across the globe. Martin has come a long way since DJing his parents’ parties, wandering music festivals as a fan and unofficially remixing Christina Aguilera. The young savant shows through hard work and talent, up and coming artists can realize their dream of topping global charts, scoring multi-platinum sales and headlining festival main stages across the globe.
By the time 2013 came knocking, the bar had been set notably high, but the whirlwind success of Martin’s breakout year was just around the corner. Hitting number one in the UK charts and reaching international platinum status, “Animals” has to-date garnered more than 100 million streams on Spotify and 400 million views on Youtube. Having subsequently linked up with such heavyweights as Afrojack, Dimitri Vegas & Like Mike, Dillon Francis, Sander Van Doorn and DVBBS, this who’s who of collaborators set a spotlight on Martin’s avant-garde studio prowess. Playing soundtrack to such prestigious events as Ultra Music Festival, Tomorrowland, Amsterdam Music Festival and more, Martin Garrix’s sound become ubiquitous around the world.
Entering the New Year with more high-profile shows and festivals on the calendar than ever before and a brand new residency at Las Vegas super club Omnia, Martin’s ambitions are ramping up for 2015. New material alongside David Guetta, Tiesto, Hardwell, Headhunterz and a landmark first dance record featuring Ed Sheeran demonstrate that Martin has every intention of innovating his sound and looking to the future. You’ll find Martin Garrix at every festival worth attending this next year; just as cheerful and exuberant as you’d expect a 18 year old whiz kid looking forward to a blossoming career.

Calvin Harris is a big inspiration for me, I love his tunes. He would be a great mentor to me I think. His tracks are cross over to pop/mainstream, but he will always be a respected DJ/Producer in the dance industry. It ’s something I really aim for as an artist. It’s very impressive what he has done with Dance music and he opened a lot of doors with his music for upcoming EDM artists too!

Michael George, an Artist Manager at SB Projects, is responsible for diversifying SB Projects’ management portfolio into the ever-expanding Dance Music genre. Showing an interest in alternative music from a young age, George began booking music acts at local venues in his hometown of Merrick, New York as a freshman in high school. His first foray into management was with Indie / Hip Hop act Hoodie Allen. Out of his bedroom in his parents’ house, George helped Hoodie build a thriving touring business and land a #10 Billboard debut album independently. George joined SB Projects in 2013, when Scooter Braun gambled on his keen eye for talent and sent him to Miami Music Week where he discovered EDM breakout star Martin Garrix. Shortly after, George signed Garrix to SB Projects in conjunction with Music All Stars Management. Garrix’s single “Animals” hit #1 in the UK, was the highest charting instrumental at Top 40 radio in the last 20 years, and has gone on to sell over 1.4 million copies in the US. In 2014, George was named one of the “50 Most Powerful People in Dance Music” by InTheMix. In 2015, SB Projects grew its artist roster once again with the addition of dance music legend Steve Angello.

Dance music is so much more than a genre. It’s a collaborative community driving persistent innovation; a culture borne out of tech and art. I’m excited to be part of this forward-thinking generation as we take on new challenges to keep pushing the boundaries. Our story is just beginning.