OMNIA Lives Up To The Hype, Reveals The Future Of Nightclubs

Last night marked the grand opening of the new super club, OMNIA, and it was one of the greatest unveilings in modern club history. With Calvin Harris ringing in the opening night, OMNIA Nightclub is a vast new establishment based in the heart of Caesar’s Palace, Las Vegas. Since Las Vegas is already home to some of the biggest and best nightclubs in the world, OMNIA Nightclub couldn’t have picked a more competitive atmosphere in which to launch a new establishment.

However, after opening night, any doubts were put to rest. The sheer beauty of the club makes it one of the most desired places in the world as it trumps most of the other clubs on the strip. The second night kicks off later this evening with Calvin Harris again, and tomorrow will play host to Justin Bieber’s birthday party. You can grab tickets to these events here.

Although no official album has been uploaded, you can check out some of the pictures from opening night below: 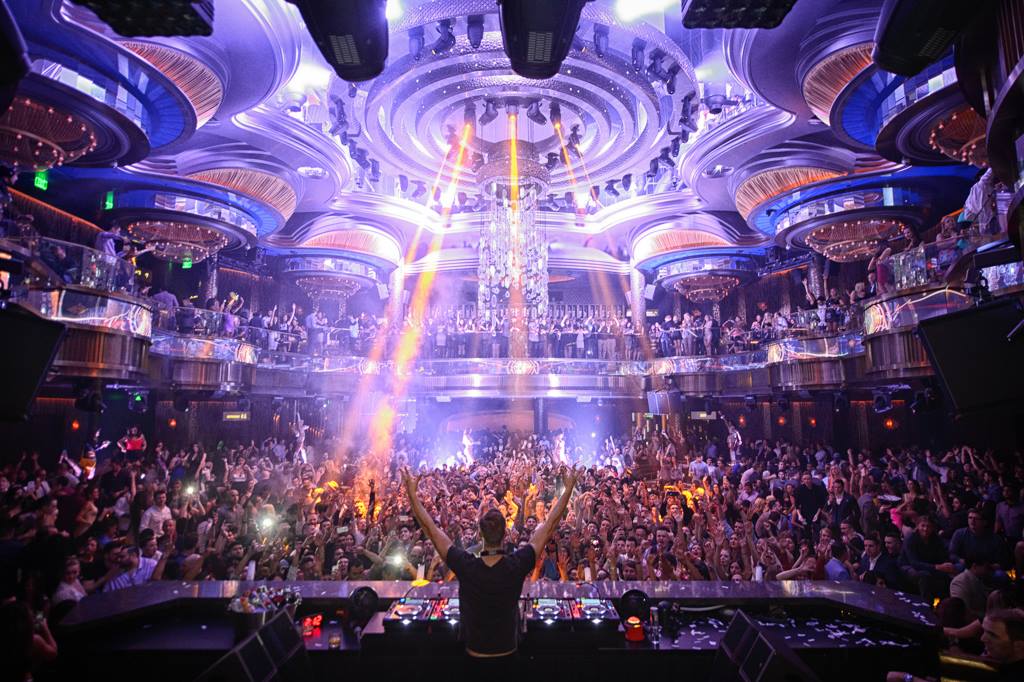 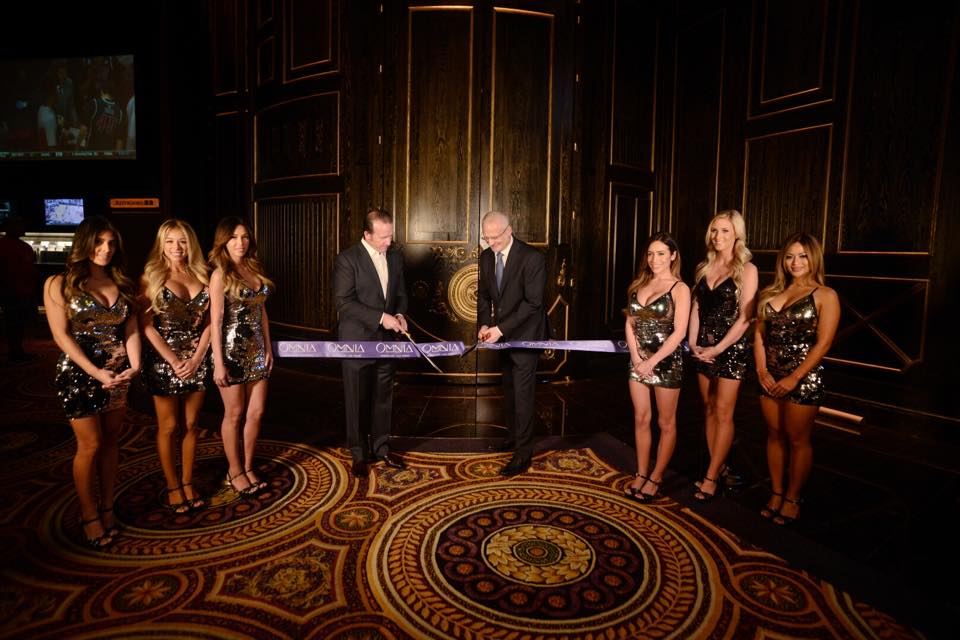 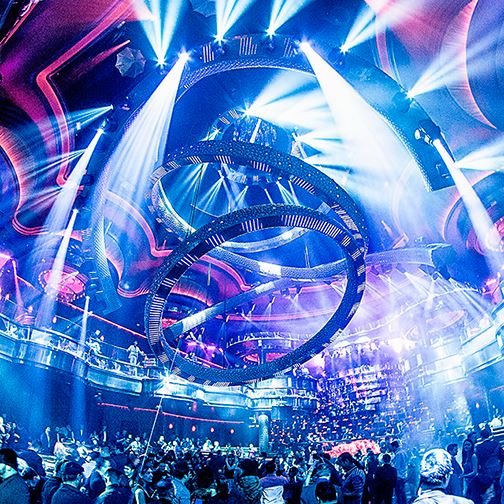 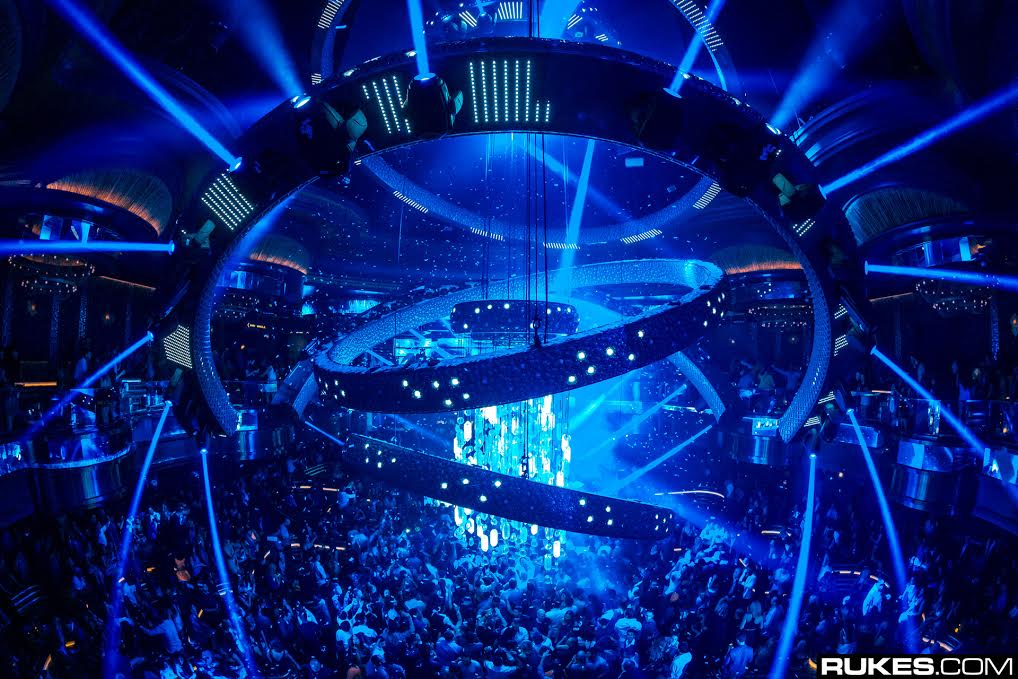 Keep up with OMNIA by following them on Facebook

Axwell /\ Ingrosso Release “On My Way” with Accompanying Music Video

Axwell /\ Ingrosso Release "On My Way" with Accompanying Music Video