by Your EDM Staff
in EDM News, Featured, Tech

Native Instruments has unveiled a new edition to their Kontrol platform at an exclusive party at Miami’s Sagamore Hotel. It’s beefier, it’s bigger, it has four channels, bigger screens, and more buttons. Presenting the Kontrol D2.

We haven’t received any specifics regarding the controller, so we’re taking it all at face value. While it may not be as transportable as a standard controller, as the mixer section looks fairly heavy, the larger display makes it “so you get your tangible control via touch strip, pads/triggers, and knobs and faders, but never have to stare at your computer.”

Our friends at Create Digital Music broke down this new, revolutionary setup based on the available pictures; check out their in-depth analysis here. 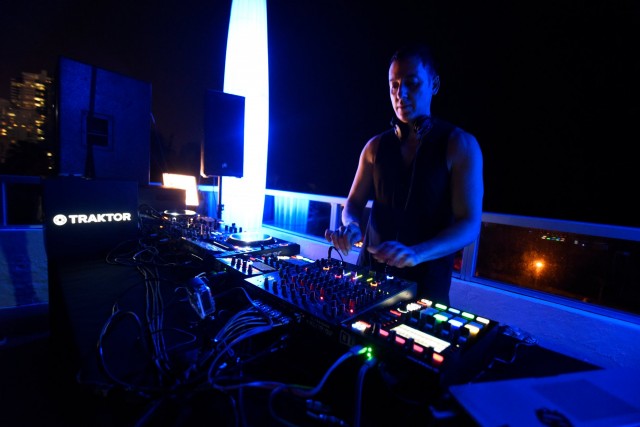 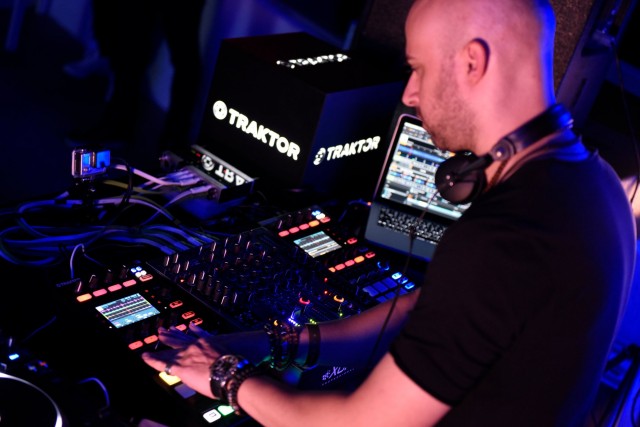 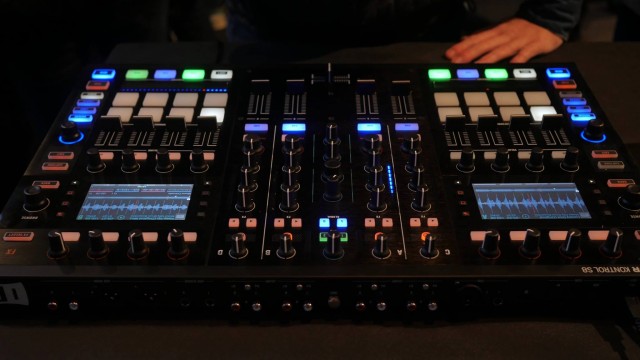 Travis Barker To Perform With Deorro At Coachella

Travis Barker To Perform With Deorro At Coachella