by Greg Sills
in Interview

We got the chance to catch up with Ookay about his time in Miami during Miami Music Week. He filled us in all about his hijinks while one of the biggest weeks of the year for electronic music was under way. We heard about his mixtape, wacky hair, his new single “Echo” now out on Dim Mak, and his very own branded condoms which could be found on every street corner in Miami!

Tell us about Miami. What was your favorite part of this years’ Miami Music Week?

What shows did you play? Who did you hang out with?

I played the Bro Safari Party, Stacked Party (as Coaster) and did a special b2b2b with Carnage and Steve Aoki!

Who was behind your whole marketing campaign in Miami? It seemed like Ookay was taking over Miami Music week because of the fans, condoms, stickers, and check out my mixtape posters.

It was a team effort between my manager, Krystal Lee, my tour manager, Matthew Jenks and I. I actually designed the flyers myself. haha 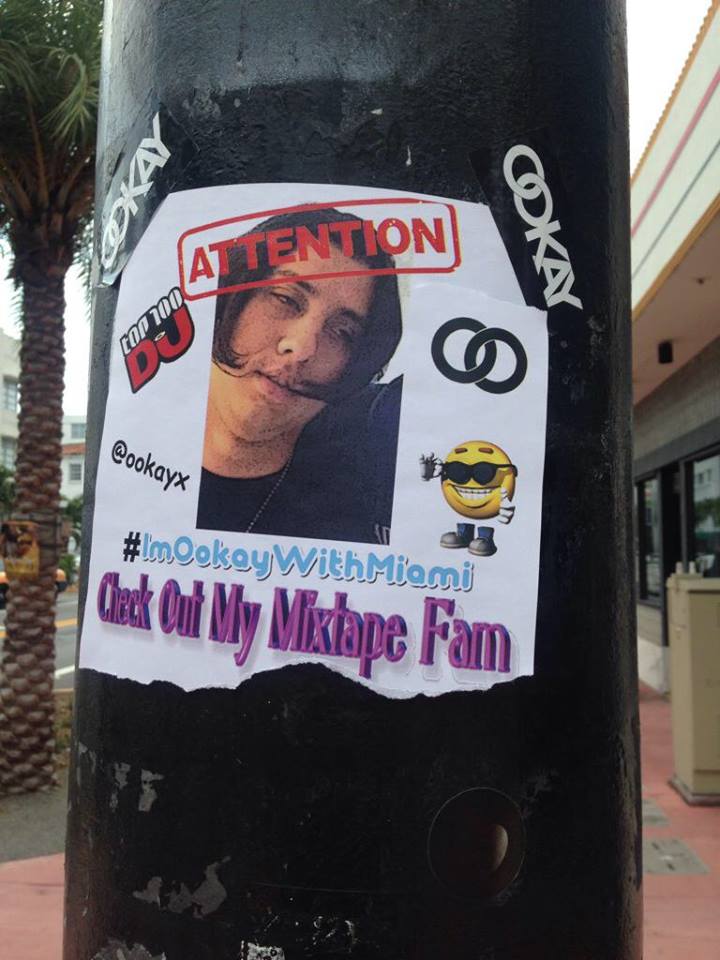 Have you personally tested out the condoms you were given out? Are they high quality?

No no, i’m a virgin. I’m saving myself for marriage. I blew one up though, really big so it should work just fine 😉

Can you tell us the story behind the photo on that is on the fans? Who caught that picture, when did it happen, why?

Oh! haha so one day on my recent bus tour in Janurary of this year, we had a day off and Dotcom, his manager, Moe Shalizi, my tour manager and I were hanging out watching TV. I went to use the bathroom and realized I was having a terrible hair day so I walked out of the bathroom with my hair like in thr photo and everyone just started laughing so hard and we couldn’t breathe. We posted it on the internet and the had their way with the photo. lol

Yeah I have some new new! There’s a lot of great tracks being released lately; i’m glad artists are really pulling out all the stops. 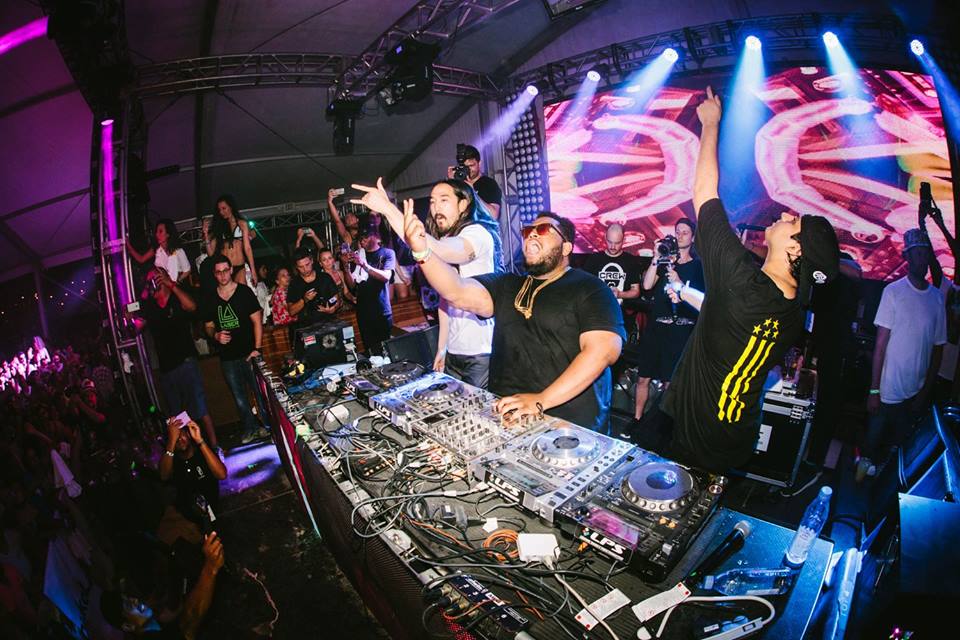 How does your latest single “Echo” diversify from your earlier productions? What does this tune say about where you are in your carreer?

I really wanted to do a progressive vocal song. So I did. As far as what it says about my career…it means I can put out what I feel. Hell I might put out an ambient death metal orchestra album next. Who knows.

What did you enjoy most about producing “Echo”? Was there anything in particular that stood out to you as challenging with this latest track?

I think the hardest part of making the track was bringing new people into the studio with me to create this song. I’m usually a lone wolf when it comes to making music but i’m starting to make collaboration a part of my music library as an artist. It’s nice to see what an artist can do with another artist’s idea and work together. It was a pleasure collaborating on “Echo” with Scott Sinjin!

F**KIN HEAT. I should have released it sooner, I might have won a Grammy on that one.

Be sure to check out “Echo”, now available on Dim Mak!
Tags: dim makechointerviewmiamimixtapeookaysingle
Previous Post