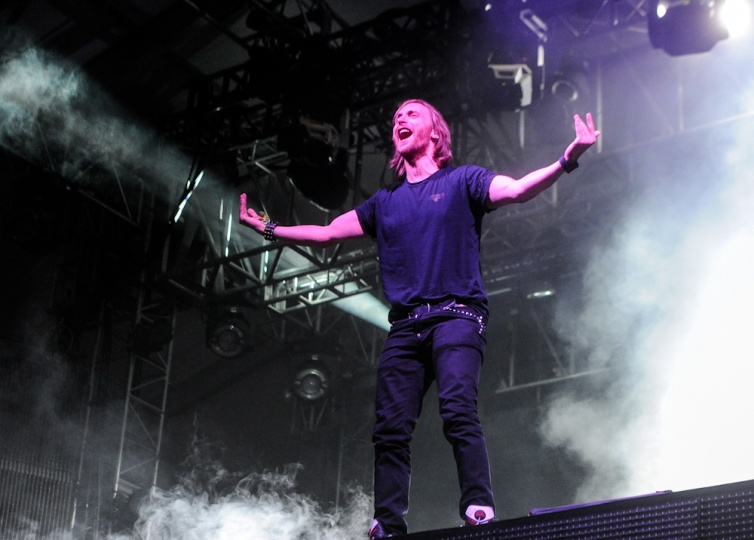 In an interview with Billboard after Coachella last weekend, David Guetta revealed that he would be injecting a lot more rap & hip-hop into his performance for weekend 2. Why? Because he saw Flosstradamus.

“I thought Jack White was great…” he said, “but I went to see Flosstradamus and let me tell you, I was blown away. People were losing their minds, I mean, wow. And to be honest, I didn’t really know what to expect from them, but once I was there I couldn’t look away. Nobody, not one act, beat their energy.”

From the live stream, it was easy to see how much of a ruckus the Chicago duo were creating at the Outdoor stage last Saturday. Guetta said that he really admired how much the crowd got down and dirty with the beats, and he wanted to emulate that a bit in his own show.

Now I’m all for experimentation and adaptation, but what it sounds like is that Guetta really doesn’t have a sound of his own. I’m sure that his status as a A-List DJ has allowed him a bit more leeway in terms of his set list, but I also think that people going to see Guetta want to hear Guetta. His manager would agree with me, reportedly stating that he “wasn’t sure that the historically rock-oriented festival was the right environment to test out a hip-hop set.”

Expect to hear a completely different set from the Parisian this weekend. We’ll no doubt hear about how it goes down.