As the country’s legislation slowly shifts towards higher marijuana tolerance and regulation, it’s no surprise that those with the proper resources attempt to make their mark in the community. Following in the footsteps of Los Angeles-based duo Loudpvck, funk legend GriZ recently announced that he’s created his own strain of weed just in time for 4/20, aptly named “GriZ Kush,” fresh off the heels of his new album Say It Loud. 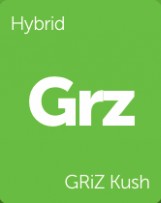 Crafted from the parent plants Tangerine Haze and Pakistan Chitral Kush, GriZ Kush looks to be a smooth sativa-dominant hybrid. On his Facebook page, GriZ also unveiled a limited time partnership with all Native Roots dispensaries in Colorado, allowing his fans to receive a $4.20 gram joint just by saying “get the funk down”. Judging from the included picture, the strain seems to look dense and floral. 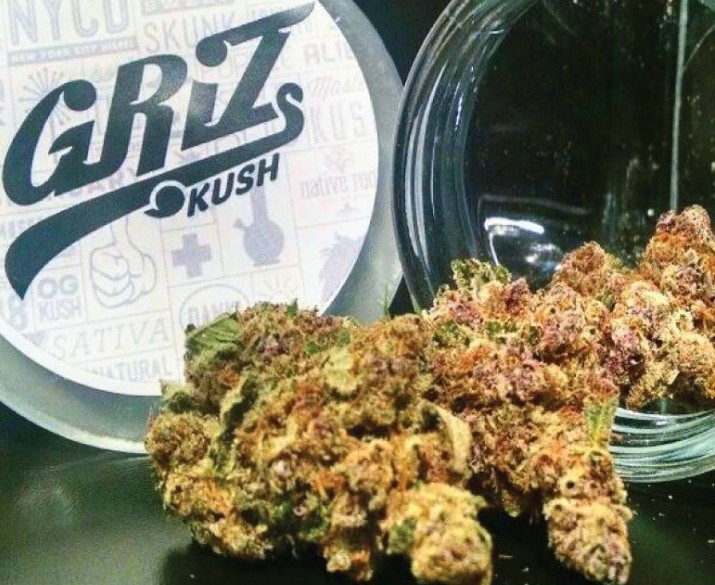 I can’t believe I actually created my own strain of weed. It’s called GRiZ Kush and is a very real thing, and really really good. You can try it for yourself available at all of the Native Roots retail shops in Colorado while still available. Also say “GET THE FUNK DOWN” for a $4.20 gram joint until 4/20 is over. 🙂 Happy early 4/20 everyone! Love -G