Ahh, drum & bass: the red-headed stepchild of the dance music scene. It’s always been a critically underrated genre, which is unfortunate, as there’s plenty to love within its stuttering drum patterns and bass so deep it could register as subterranean. However, it’s mild exclusion from the norm makes it all the more thrilling when we find a track like Tech Minds’ ‘Starphire’. DnB can take many forms and the San Francisco beat-smith went liquid for this one; glimmering notes pluck along over synthesized guitar riffs and piano melodies like a trickling stream over its rocky bed. Kenz’ lovely vocals are the icing on the cake here, giving the track a warm feeling reminiscent of early Netsky.

Tech Minds has made ‘Starphire’ available as a free download, so give it a listen after the jump and grab a copy if you’re feeling the vibe!

One more thing: if you’re a Bay Area resident and you like what you hear, then don’t miss your chance to catch Tech Minds & Kenz performing alongside Michal Menert in San Francisco next month! 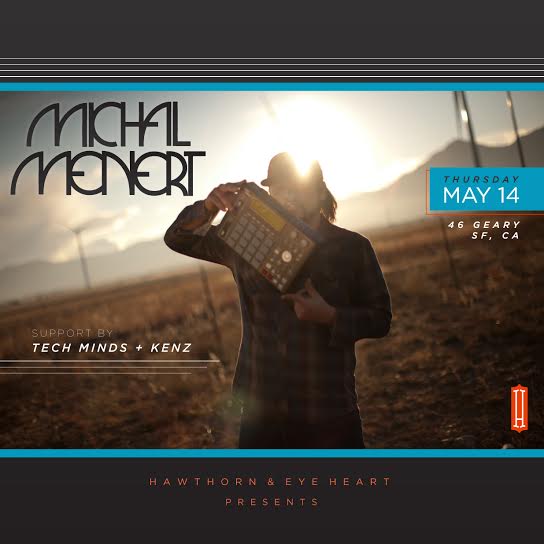 Ghastly & Mija Crank Up The Weird In New Video

Ghastly & Mija Crank Up The Weird In New Video