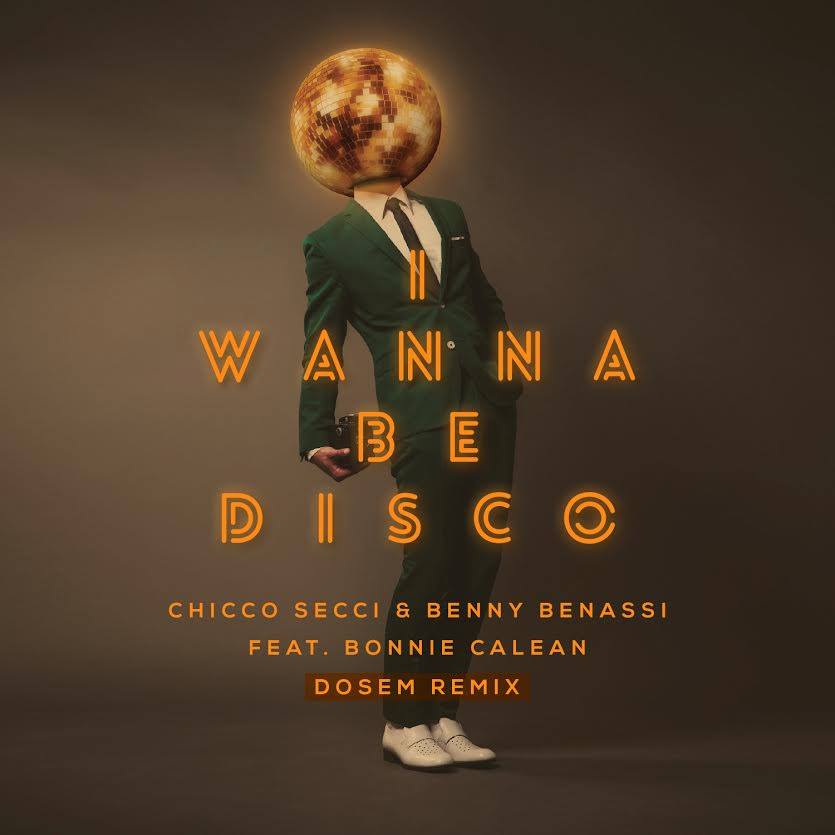 YourEDM Exclusive: Dosem Puts The “Disco” In “I Wanna Be Disco”

Underground Spanish producer Dosem adds his own flair to Benny Benassi’s latest track “I Wanna Be Disco” and indeed, this remix truly wants to be disco. Taking most of the spoken lyrics out of the original to focus on the lines “I wanna go back” and “disco,” Dosem replaces Benassi’s progressive house beat with an appropriately hi-hat oriented disco beat. Even the bassline is reminiscent of Donna Summer’s disco classic, “I Feel Love.” With a head-bob inducing kick drum and clap beat break down that begs you to literally clap along, Dosem’s remix is a fun, tech house take on Benassi’s track that will leave you saying “I wanna go back.”