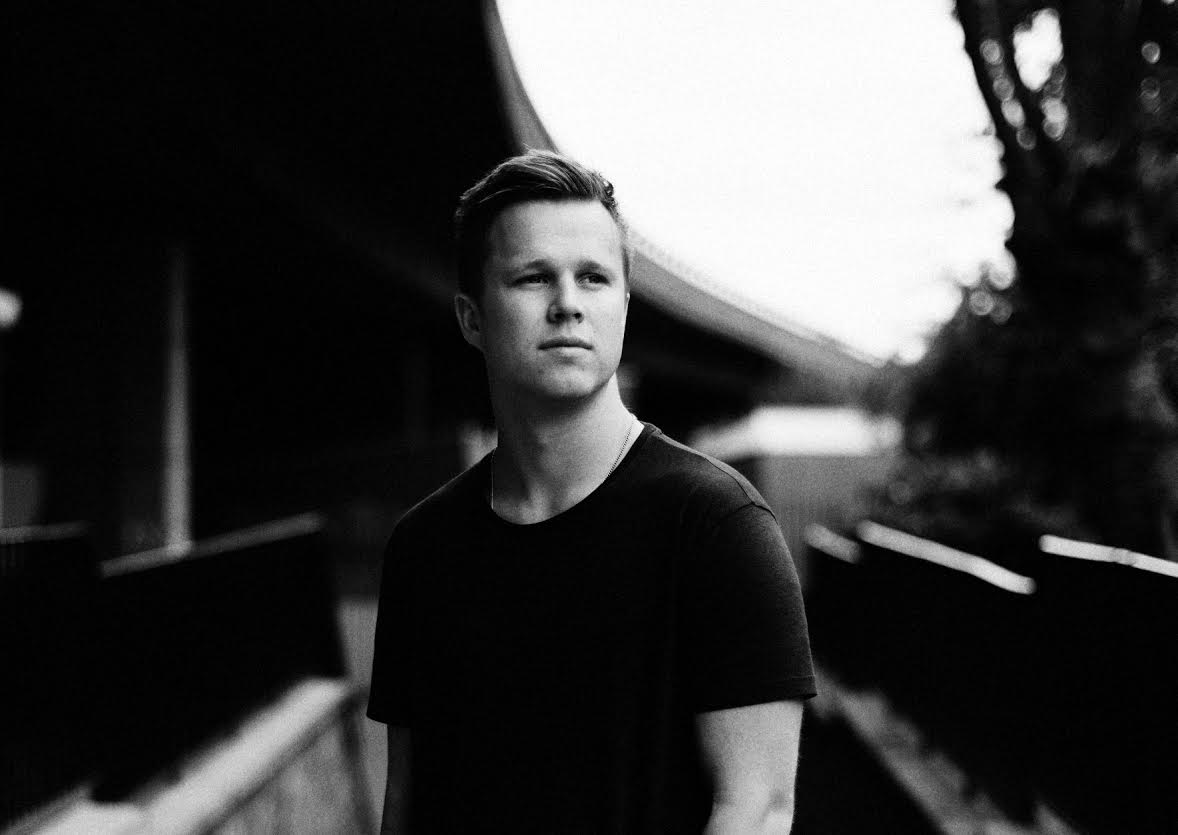 Daktyl has been busy since last July. He was signed to Mad Decent following his remix of Dawn Golden’s “Last Train,” and has since been touring, remixing and creating pretty much nonstop. Though in spite of how busy he was, he was still on track for releasing his debut album Cyclical which came out on April 21st.

This is not your typical Mad Decent release either. It’s full of atmosphere, intent and well-thought out sound design. It’s intelligent and has a very clear pace, characteristics that many Mad Decent releases tend to lack. It’s no surprise that the album is so sonically diverse and different from Mad Decent’s general catalogue, considering Daktyl is not Mad Decent’s typical artist – for instance, he’s one of only a few British artists on the label, one of which is the legend Rusko.

From the intro track “Legacy,” you become astutely aware of how this entire album will progress. The slow, methodical build into deep booming bass is characteristic of the flow of the release, building from one point to the next in a calculated fashion. Cyclical is clearly not a collection of tracks, but a guided exploration into a story line. The album avoids any kind of bombastic, large sounds with the exception of a couple tracks, “Haze” and “Stay”.

The sound is generally future bass, with obligatory influences from trap, funk and hip-hop thrown in. Tracks like the title track, “Cyclical”, really show the broad range that Daktyl brings to his productions, giving off a very strong OneRepublic vibe. And then you have a track like “Nevada” that shows off his experimental side.

At just 34 minutes, the album is over before you’ve had the time to properly stretch during your morning workout. However, its brevity can also be one of Cyclical‘s strong points. It’s an in-and-out experience, requiring nothing more than a lunch break to go through completely. As it stands, Cyclical is a very concentrated solution; had there been longer or more tracks, it might have become diluted.

Listen below and pick it up on iTunes.