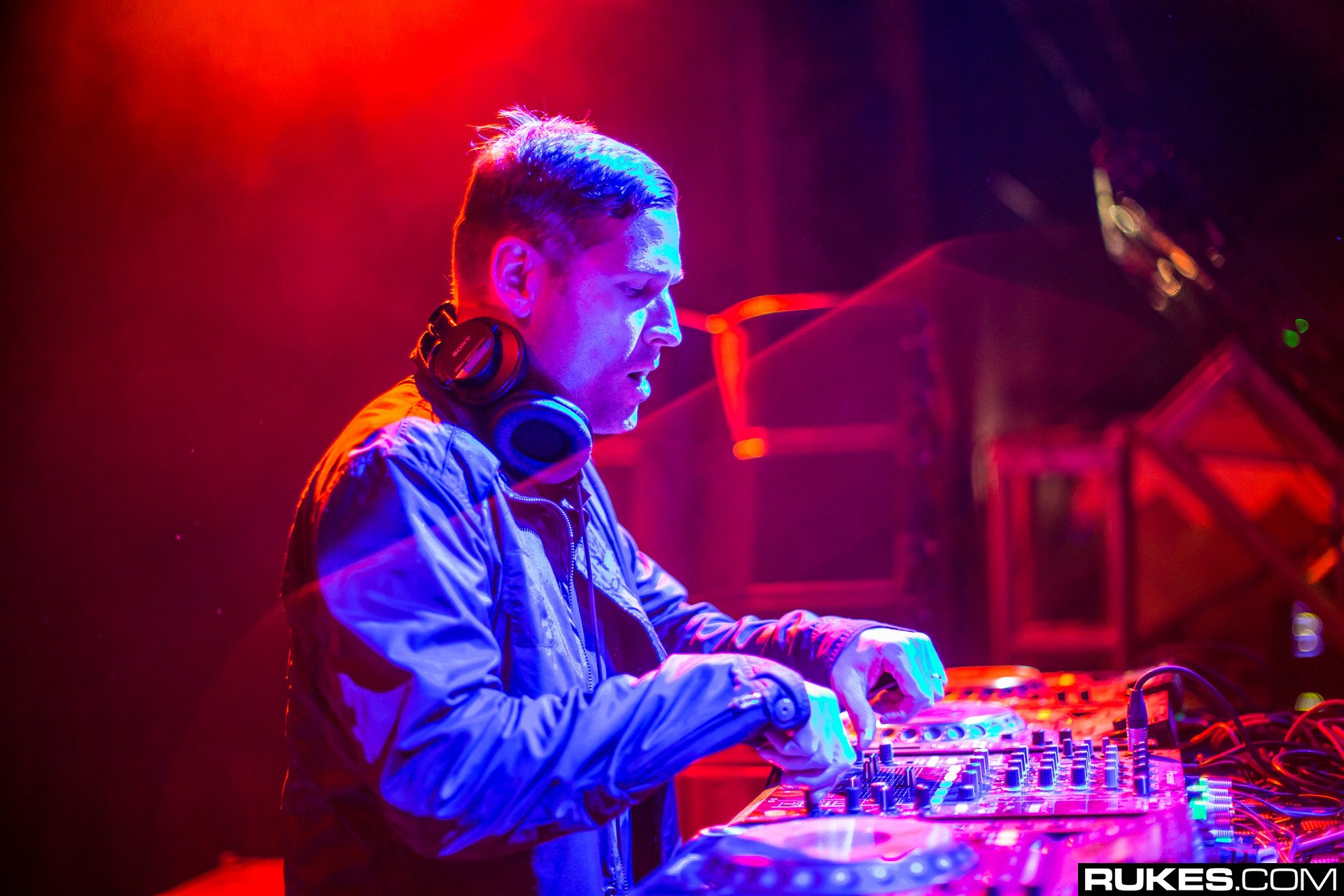 Live from XS Las Vegas, Kaskade debuted his official remix of Jack Ü‘s “Where Are Ü Now” featuring the notorious Justin Bieber the night of the Pacquiao vs. Mayweather fight.

This new rendition is heavily distorted by the cell phone’s microphone, but it appears that the house legend is continuing to bring at least some future house influence in this track fresh off the success of “Never Sleep Alone.” The drop, which is the hardest part to discern, appears to feature some electro house influence – but we’ll continue searching for better recordings to give you a more accurate idea of what this remix is going to sound like.

In the meantime, check out this preview below.